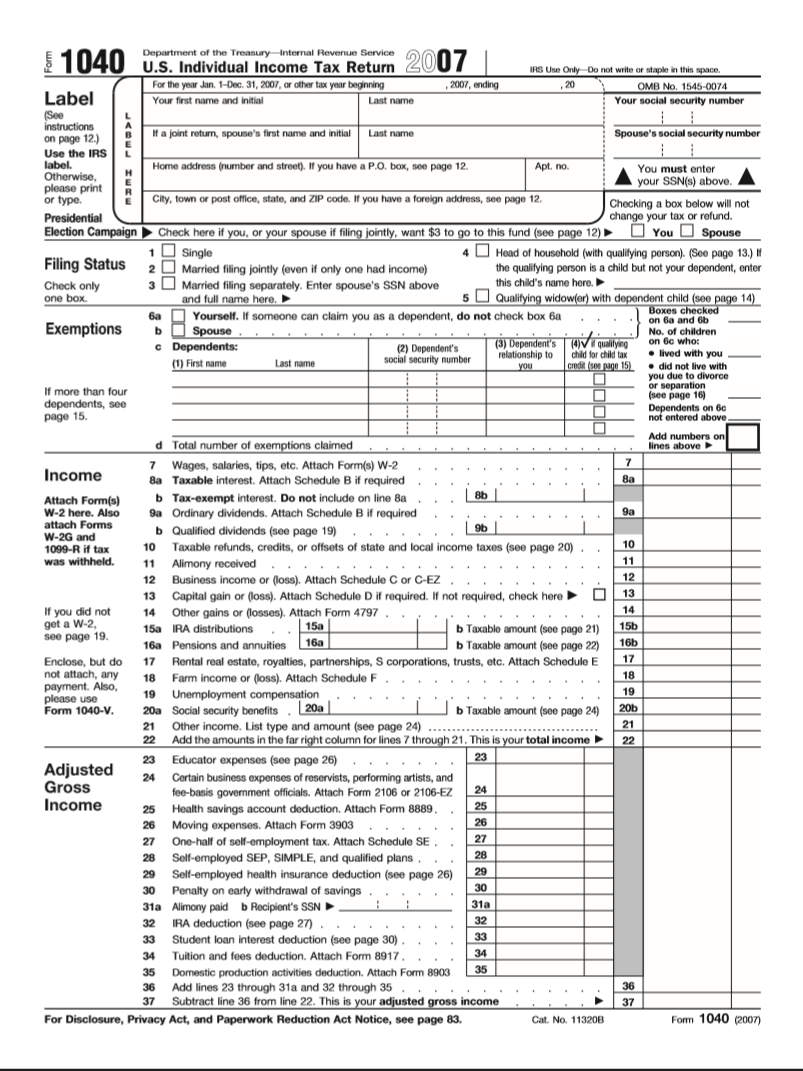 I’m an advocate of doing taxes yourself (using tax software)—except in the most complicated scenarios—as that is one of the best ways to learn about and understand your country’s tax codes and tax breaks. It also can ensure your taxes are done correctly (since, most likely, you know your financial situation better than any tax preparer?) and helps one to plan ahead for the future (i.e., how to take advantage of tax deductions going forward).

So I’ve always done my taxes myself, but for the second year in the row, I am done with them two months early. Yes, done! Done! Did I say done?

Anyhow, one thing I found interesting was something that TaxAct told me after I finished my taxes last week: how tax dollars are being used by the U.S. government. This is the breakdown:

Ah, well. It’s nice to know that our tax dollars are being used for some good purposes. I wonder how other countries’ budgets compare? That’s a topic for another day.