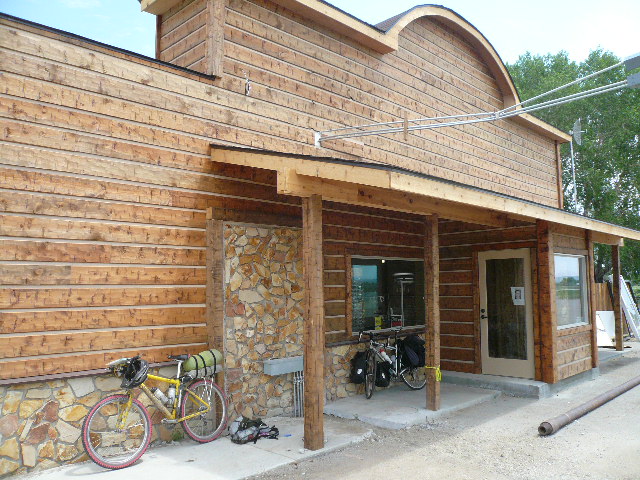 Hi, this is Felix Wong calling in at 11:30 a.m. on Wednesday, June 25th from Pinedale, WY. Yesterday, I went up Union Pass and I thought I climbed it pretty well but afterwards I was just utterly exhausted. Probably the most tired I’ve been during the entire race. I did press on until 11pm. Camped at a campsite in Bridger National Forest. Had a good nights sleep.