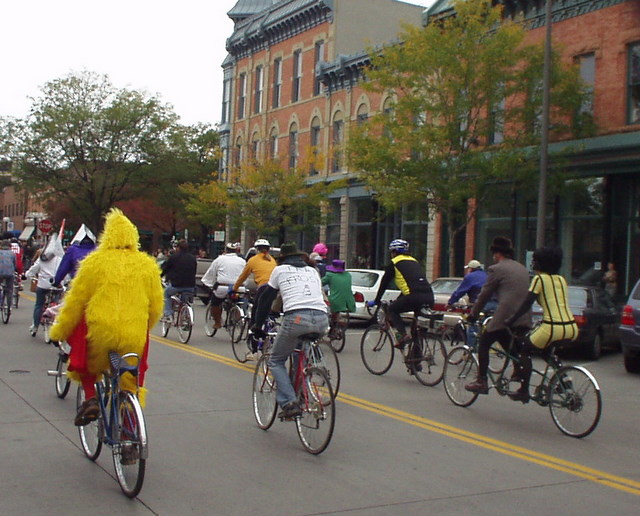 One bit of trivia about Fort Collins is that its downtown—also known as Old Town—was the inspiration for Main Street USA in Disneyland. But while that Main Street is in Walt Disney’s Southern California theme park, when I ran through a “Main Street” (I’m not sure if that’s what it’s officially called) in Orlando’s Disney World at the end of the Disney World Marathon, I swore I could see a resemblance to Old Town Fort Collins as well.

See the photos below. Belying the 20th century refurbishing of the buildings in downtown Fort Collins, there’s a lot in common, yes?

It was pretty neat to be 2000 miles away from Fort Collins while running the race, and still feel close to (or be at least reminded of) home.