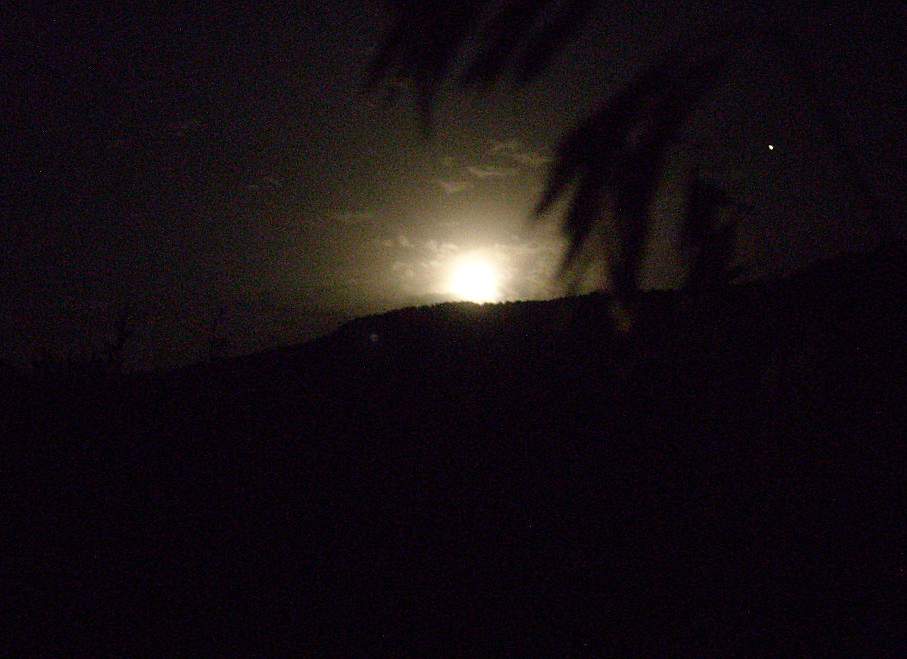 “I’m from Crawford,” Tanya told friends and me earlier in the year when we asked where she grew up. “You’ve never heard of it.”

She was right. But over the course of the year Tanya told us more about her idyllic little hometown tucked away in the western slopes of Colorado, about how she misses it more than anything else in the world. She further piqued our curiosity with reminders about how years from now, she intends to move back especially since she owns some land in the area. Happily, she invited us to join her on a camping trip there for a couple days during a week she was in Crawford visiting family. Road trip!

It turned out that of all our friends, I was the only one who could make it. Fortunately, the 6.5-hour, 300-mile solo drive from Fort Collins down I-70, CO-82 and CO-133 was entertaining enough with plenty of opportunities to stop and capture photos of oil painting-inspiring scenery—with more the closer I got to Crawford. With its pristine green and honey-colored prairies juxtaposed with rolling, tree- and red rock-covered mountains, I could easily see why Tanya had such a soft-spot for this place.

By evening I had arrived at Tanya’s parents’ ranch where her delightful kids and eclectic mix of siblings, in-laws, parents and pets were hanging out and readying for dinner. We initially planned on having a barbecue on Tanya’s land in Delta County, but there was a no-burn fire advisory in effect there. Hence, we had a BBQ in the back yard of the ranch which was a mere mile away, but technically on the other side of the county line in Montrose County. One of Tanya’s in-laws among us, Jed, worked for the fire department so we carried on with confidence that as we roasted hot dogs and burritos over an open fire pit, we weren’t going to start a massive conflagration that would be displayed inside living rooms across the nation on the evening news.

After everyone “pretended” (as Tanya later quipped) to enjoy smoked wieners and bean-filled tortillas for dinner, we hiked over to Tanya’s acreage and admired the mountain views and a crimson sunset. We then took count of who was going to camp out on the land like a true pioneer and nature lover. For some reason not everyone jumped at the opportunity for a night of self-imposed deprivation when there was a nice and warm house nearby with perfectly functioning electricity, toilets, and beds. In fact, only three of us slept outside in the open air beneath the stars and amongst the chirping crickets: Tanya, her son Cody, and myself.

At least for a little bit. At 11:20 p.m.—after we had snoozed for a couple hours—Cody sat up and declared that he was going back to the ranch because he was cold. Not one to be unsympathetic with a boy with freezing digits, I walked back to house with him just in case some of the wildlife (deer, bears, etc.) that Tanya had casually alluded to earlier got any ideas about having a gourmet meal that night.

Forty minutes later, I returned to the campsite where Tanya lay awaiting. The air was calmer than Tom Brady and the mosquitoes, thankfully, were hiding almost as well as Osama bin Laden. Not being all that sleepy anymore after the two-hour “nap,” we talked for over an hour while admiring the perfectly circular and spectacularly luminescent moon and occasional shooting star. We fell asleep not long after the moon had drifted southward behind some mountains and clouds.

So for a night I experienced Tanya’s beloved Crawford, a place we’d both later long to return to. Here’s hoping that the place remains relatively unheard of even though the secret is out.