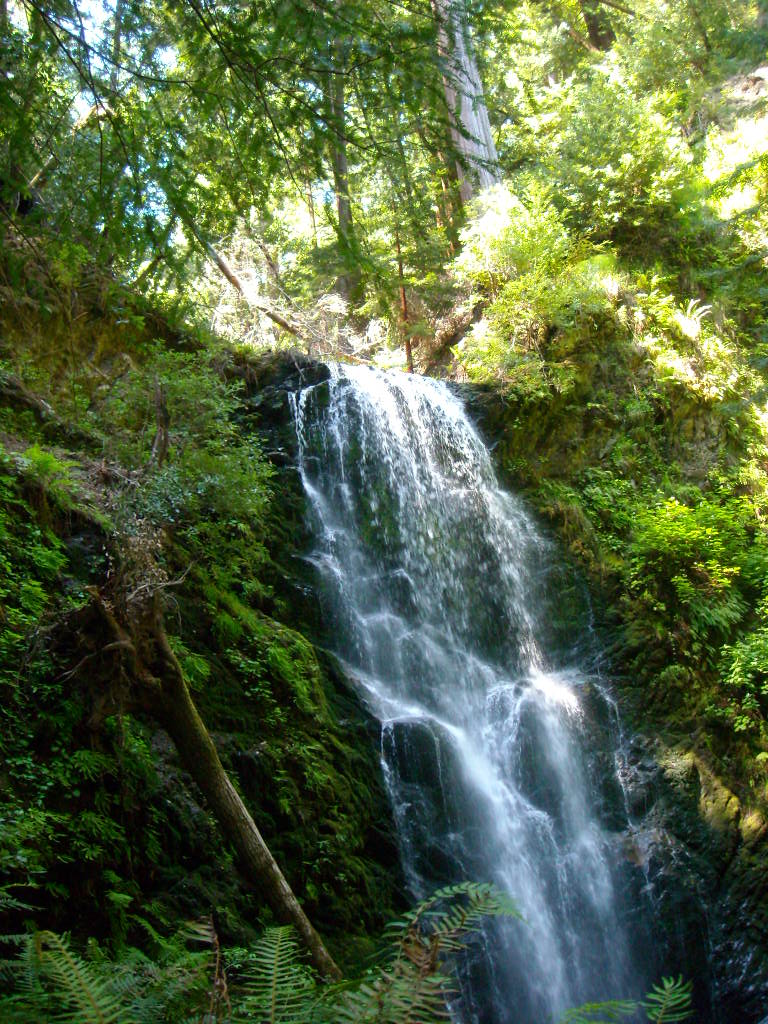 Considering all the excuses reasons Alyssa was coming up with to (unsuccessfully!) squeak out of the Race for Literacy, you might think she would have been perfectly content to stay inside with her legs propped up on a sofa while eating frozen yogurt.

“It hurts way too much to run on pavement,” she said, “and I don’t want to be too thrashed to do my weight workouts this week. I desperately need to get back to those since I’ve had to bail the last couple of weeks due to a really tweaky neck, and a back that I might have overdone something to in the yoga workshop, and then this week being so busy. You can tell I’m not so much of a runner anymore if I’m prioritizing my squats and deadlifts over a race.”

But no, you will never catch Super Woman lying still, plus Alyssa is the type of gal who’d wear a down jacket with flip-flops while enjoying that cup of cold, organic froyo. I.e., she doesn’t always make a whole lot of sense, but this may be one of the reasons all of her friends find her so endearing.

“How about the waterfalls hike at Big Basin? it’s 11.5 miles and strenuous…”

Despite the apparent contradiction (flat 3.1-mile run vs. hilly 11.5-mile hike), I was game. After all, the Skyline to the Sea Trail in Big Basin was the site of my longest ever weekend hike (71 miles), and I still have fond memories of that adventure from 2002. It’s been awhile since I’ve seen a waterfall, too. This particular hike was dubbed the Waterfalls Loop due to featuring the Silver Falls, Golden Cascades and Berry Creek Falls, so there was sure to be an abundance of water.

Indeed, there were sections that were quite muddy—particularly a one-mile “alternate route” we took on the way back from Berry Creek Falls that also turned out to be especially steep. Our shoes stayed reasonably dry for the rest of the hike, however, and it is safe to say we had reasonably happy feet.

After four-and-a-half hours of hiking through beautiful, green forest densely populated with redwoods too massive to wrap your arms around, we were back at the car which we used to get back down to the valley. Unfortunately, this meant descending a zillion hairpin and sweeping turns on Highway 9, and by the time we were on straight roads again, I needed to get out of the car and walk up and the down the block in order to prevent my stomach from regurgitating the frozen yogurt we had six hours before.

For dinner, we went to a restaurant named Calafia in Palo Alto featuring organic haute cuisine. As I slumped over a chair in the lobby while waiting for a table in a still-carsick-induced stupor, Alyssa joked that she had chicked me once again.

She also seemed to reconsider the “I’m not running” bit from early on. “[We hiked for] 4.5 hours. Long trail adventures go much faster if you run them. Maybe I should start running again!”

Actually, I would have expected nothing less from Super Woman.

This was our route.