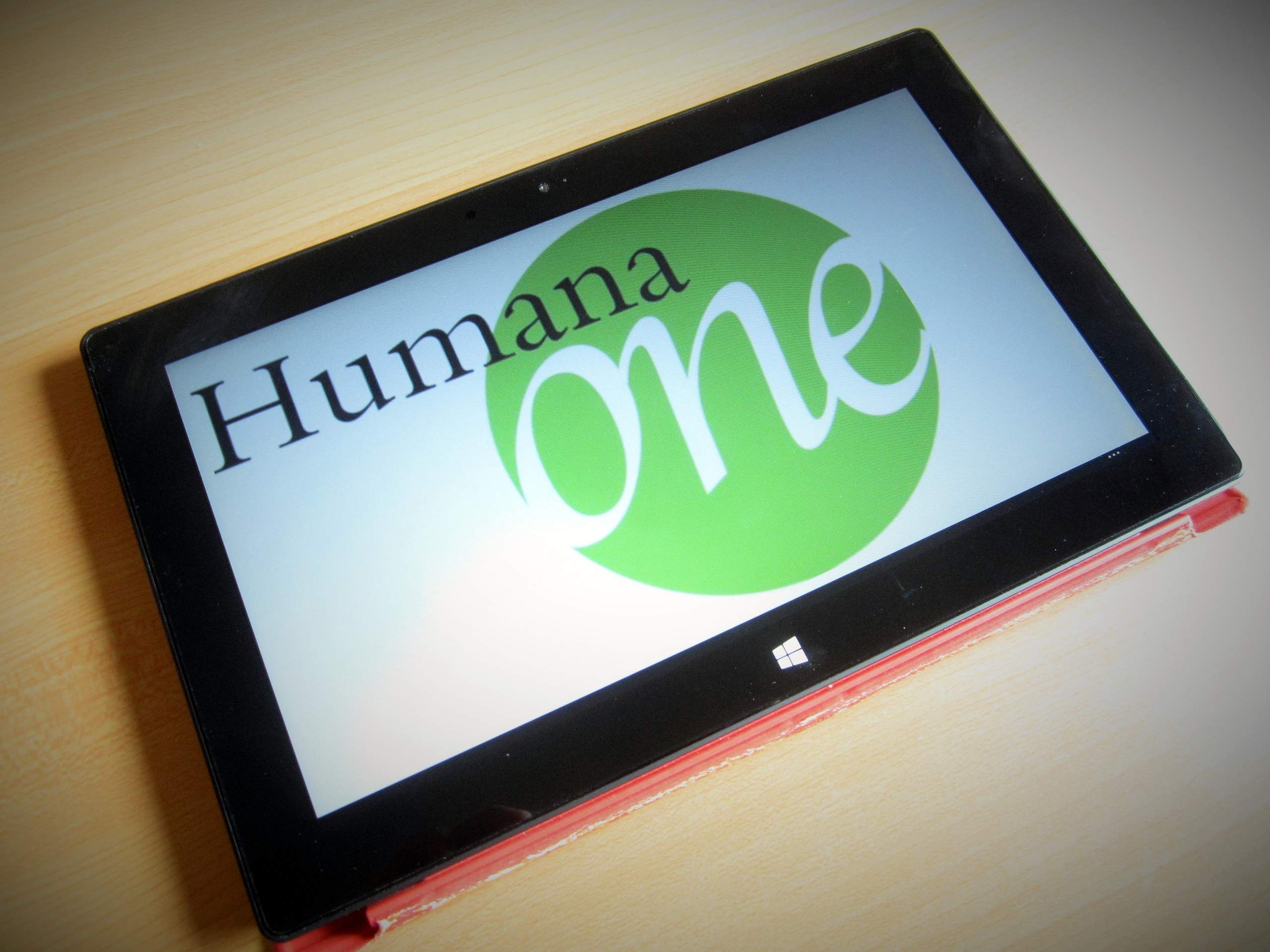 Note: while I originally wrote this article in June 2012, I have been updating it yearly ever since so the data is current. How my rates have dramatically increased (outpacing inflation by as much as 12X)—both before and after the landmark 2010 Affordable Care Act that brought health insurance to tens of millions more Americans who were previously uninsured—is very alarming.

This week (June 28, 2012) we will see how much of President Obama’s historic health insurance overhaul passes judicial review by the Supreme Court. While I hope that its key benefits such as coverage for folks with pre-existing conditions stay intact, I retain little hope that regardless of the outcome of the Supreme Court case, health care costs will be contained anywhere close to the rate of inflation—particularly if the individual mandate is struck down. [Edit: The individual mandate was upheld.]

Why, at this point in time, I’d just be satisfied if my health insurance premiums stop increasing by double-digit percentage points every year.

Below is a a history of my rates. Keep in mind that I am a rarely sick or injured self-employed man living in Northern Colorado who is still decades away from traditional retirement age.

*Explanation for last-minute adjustment by Kaiser was the following: “Kaiser Permanente, along with all other health providers, previously received revenue to cover cost share reductions (CSR) from the government. Given the federal decision to cease funding of CSRs, Colorado regulators directed us to adjust our rates.”

So from 2007-2018, my insurance rates increased on average by 23%/year—and have only been kept somewhat in check by either switching plans, increasing my deductible, or both. Every increase since 2012 except one—in 2014, where there was no change in premium—has been at least 26%!

This despite being super healthy and only having seen the doctor only for annual physicals. (The first one of these physicals, by the way, was supposedly covered for free under the “preventive” clause, but I ended up getting stiffed with a $150 charge for a 10-minute followup visit to get the results of it.)

Every year I look for a competing plan, but it still seems like my rates are still “very good” compared to alternatives. Most of my hope for moderation in premiums lies in health care exchanges, which Colorado was poised to set up by October 2013. Hopefully, the exchanges can introduce enough competition and choice to help curtail the ever-escalating premium increases. (2016: Competition dried up significantly especially after the state shut down the Colorado HealthOp. Now the only health insurance options for me are from Kaiser and Anthem.)

Anyone else think this is out of control and/or have any advice on what to do about it?

One idea I have is to increase my deductible again and then augment my health insurance with accident insurance (at a cost of ~$25/month), mainly because I feel I am at a greater risk right now of getting injured due to a freak accident than, say, coming down with a serious disease like cancer. (Insurance companies are not providing option to increase deductible further for significant savings.)

Oh well. I am grateful to be of good health and to be in a good financial situation where I can afford these payments. It beats being destitute, in which case Obamacare would have signficantly subsidized my premiums so that I’d be paying significantly less than what I am today.