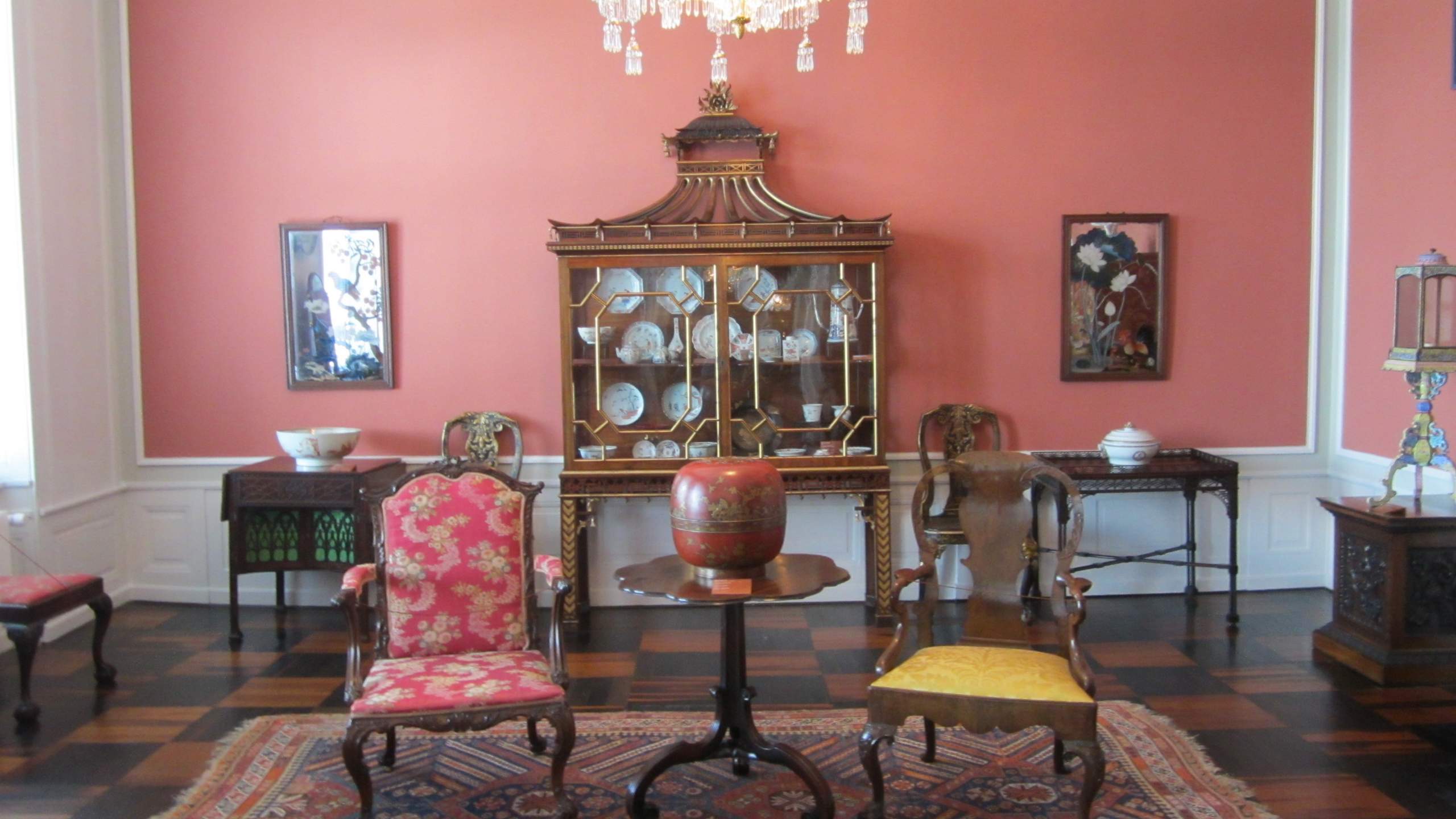 Talk about a wealthy bachelor with good tastes: C.L. David was a Danish attorney and businessman who never married and instead fostered a keen interest in art. After World War II and about 15 years before his passing, he left his collection and residence to a foundation he created. The residence is now a museum called the David Collection.

As the residence overlooks the Rosenborg Castle Garden just around the corner from where Katia and I were staying in Copenhagen, we went to visit to there before departing for Amsterdam. The museum contains (mostly Danish) pieces that Mr. David had acquired himself, and also now includes a sizable Islamic art collection.

The collection was ranked the #1 attraction on Trip Advisor, and I agree with the rating particularly because of the uniqueness of the artwork, that there were no crowds to bruise elbows with, and the lack of an entry fee. I particularly enjoyed seeing and imagining how a affluent single man lived in the mid-20th century in Denmark, even if the place provoked more questions than answers. Mental inquiries such as was C.L. David happy living alone all his life? Why did he seem to have a preference for married women as mistresses? How many hours a week did he work as an attorney and businessman? How would he—a converted Christian with Jewish roots—feel today if he knew that the upper floors of his home now houses the largest Islamic art collection in Scandinavia?

Whatever the answers were, his home sure was beautiful (and large) for a single man. My hat goes off to you, Mr. David.