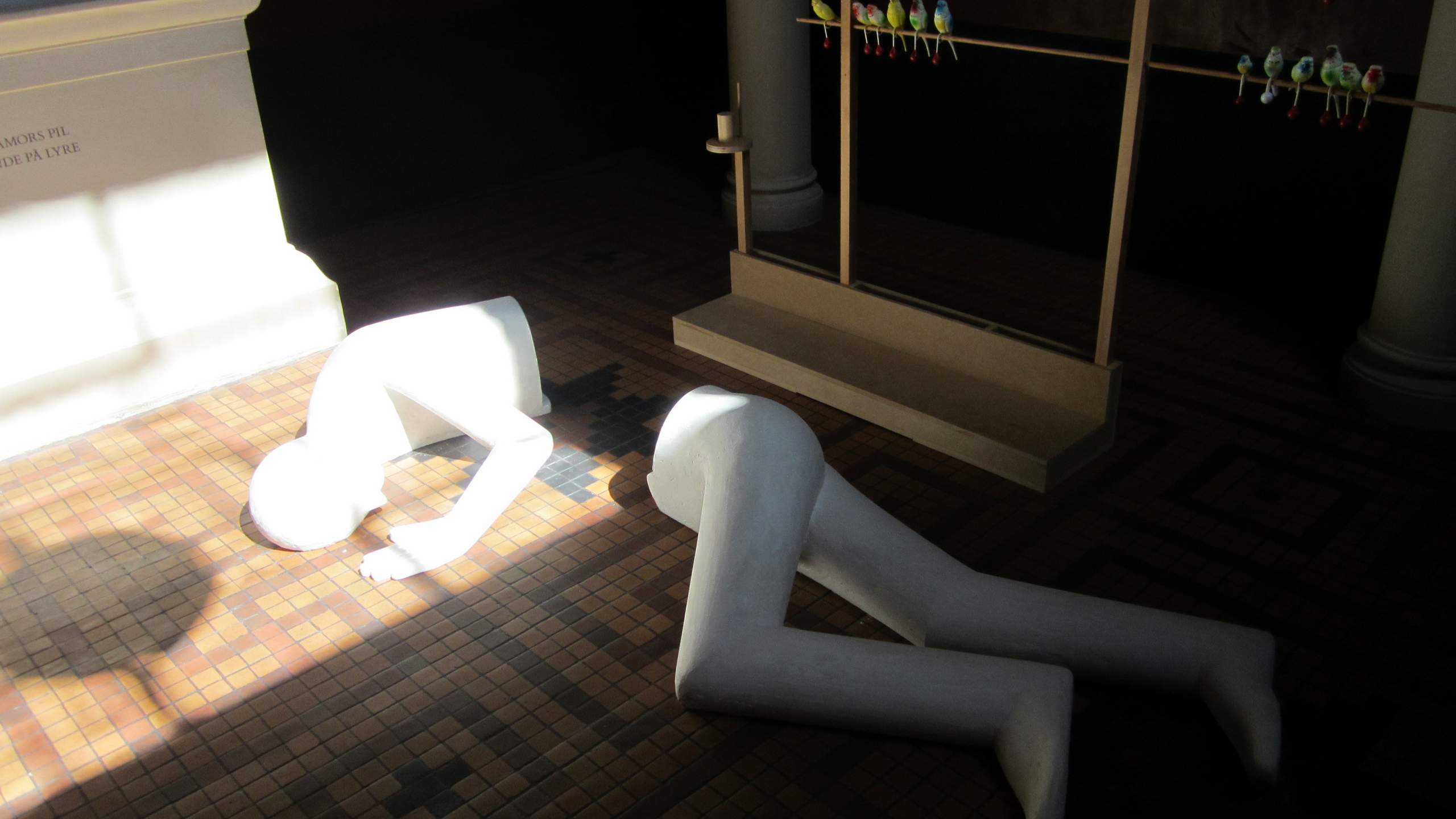 I should have paid greater attention in my high school Modern European History class. Maybe then I would have remembered whom Thorvaldsen was. Was he a Viking? A name like Thor seemed appropriate for a rugged man with a growling voice and Schwarzeneggar muscles. Or maybe a painter? It appeared that half of all museums during my European vacation featured works by artists who dealt with oil paints.

No, as it turned out, Bertel Thorvaldsen was a famous Danish sculptor.

Perhaps I could be excused for my ignorance considering many other facts about him remain unknown or are in dispute, such as his birth date (even Thorvaldsen himself wasn’t sure when it was) and even the place he was born (some Icelanders want to believe he was born in Iceland). But what is not controversial is that Thorvaldsen had lived in Copenhagen and wanted to be buried there after his heart stopped beating. In fact, he now lies in a decomposed state within the ground around the Thorvaldsen Museum, which features many of his original works.

I went to the museum on my last day in Copenhagen and must have had some sort of lucky charm on me since the entry fee was waived for that particular day. Some of Thorvaldsen’s most famous pieces included statues of Maximilian I, Copernicus, Hercules, and Venus as shown in the photos below. At least I heard of those folks. Mrs. Hall, my Modern European History teacher, would be happy about that, bless her soul.