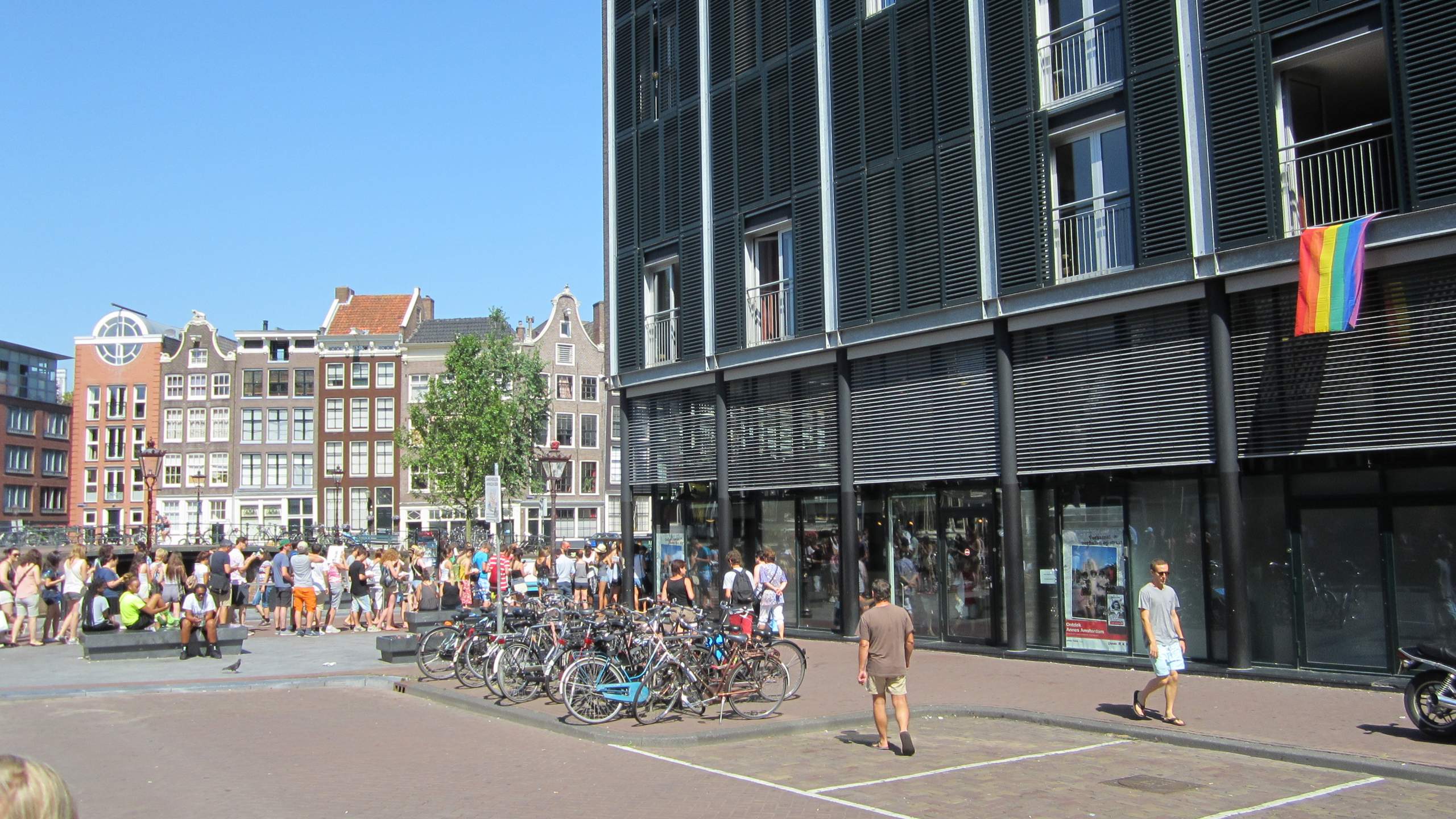 I live in Dublin Ireland and heard a discussion on our radio about a new investigation that is about to be undertaken by some American detectives using modern technology to try and discover the identity of the person who gave away the secret of Anne's whereabouts.

I wish them well but it seems like they are taking on a task that is just too difficult but they will do all the research necessary and may be successful .

Hi Nicholas, thanks for telling me about the new investigation. That sounds like both an interesting and very challenging project! Like you, I wish the detectives well in solving one of the great mysteries of the Anne Frank saga. ↩ Reply