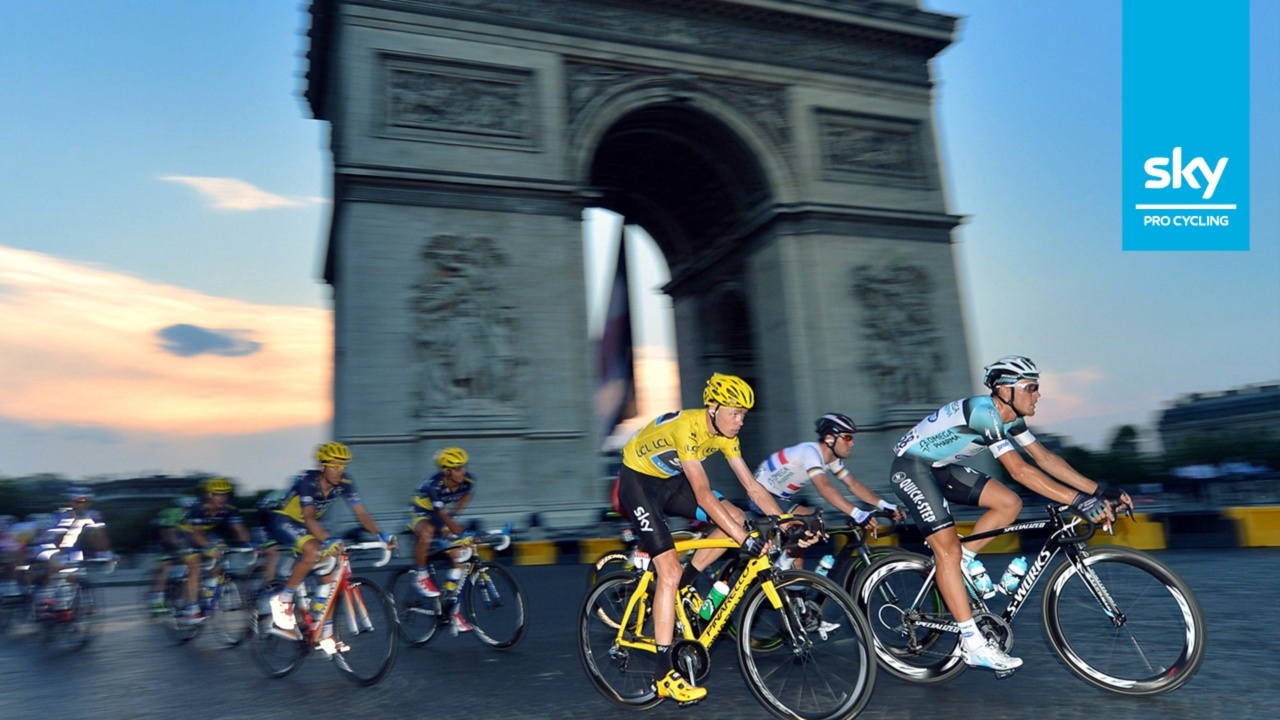 A few weeks ago the Tour de France concluded. Although I missed the 100th edition of this great race in almost its entirety, I did hear that British cyclist Chris Froome finished atop of the standings with his Pinarello Dogma 65.1 Think 2 bicycle and Sky team. And since I am in Paris right now (coincidentally, less than a mile from the Champs Elysées) during a six-week tour of western Europe, I thought I’d update my old Tour de France Bicycles Historical Bike Weights article.

It was not a simple matter of adding Chris Froome’s bicycle to the list. This is because in the last year, Lance Armstrong was proven (and later, had confessed) to have doped in each of his seven “victories” of the Tour de France, and is no longer recognized as the winner of any of them. This affected not only his victory tally (now zero), but also Trek’s (now two) and Shimano’s (now four).

The complete list is here. Please fill out the comment form if you find any errors or have any other interesting Tour de France bicycle trivia to share.

prediction; saddles will be integrated into the frame customize fit ↩ Reply