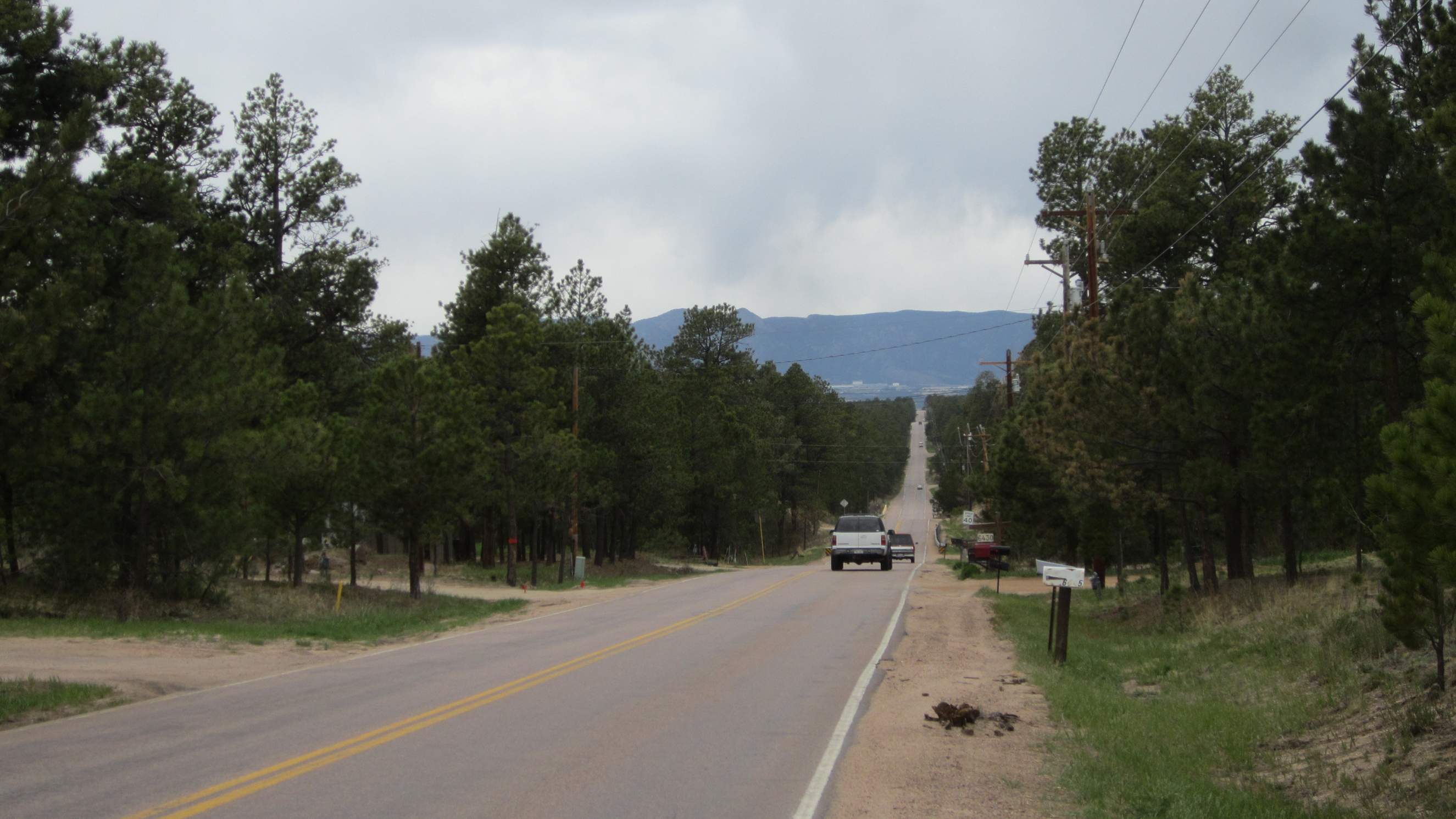 There I was at Mile 125 on the side of the road, looking forlorn and discombobulated. Whenever I would push my right SRAM shifter in a long sweeping motion, its inner pawl would not engage and the rear deraileur remained as stationary as a mailbox in the wind. After long inspection and reflection as to how I could remedy the lanky lever, I finally concluded that there was no remedy; it was broken. My gear options, effectively, were now limited to two out of the original twenty, those two courtesy of the front derailleur which was still shiftable.

The Super Bike had become a two-speed bike. Not great news considering I was currently on a strip of pavement that was aptly named “Roller Coaster Road,” and most other streets in this organized brevet mimicked the undulations of Walt Disney’s finest too. But by this point, I had been battling bad news all day. What else had happened?

Let me tell you, quite a bit:

Despite the trials and travails, I still completed the ride, although I decided that even though I had rolled into the Littleton Park’n’Ride that was the official start and finish of the 300 kilometer (187 mile) brevet, my ride was not done. After driving back home, I continued to ride another 13 to make the day’s total an even 200, albeit on the recumbent in the sanctity of the basement, out of the pouring rain and the now chilly air.