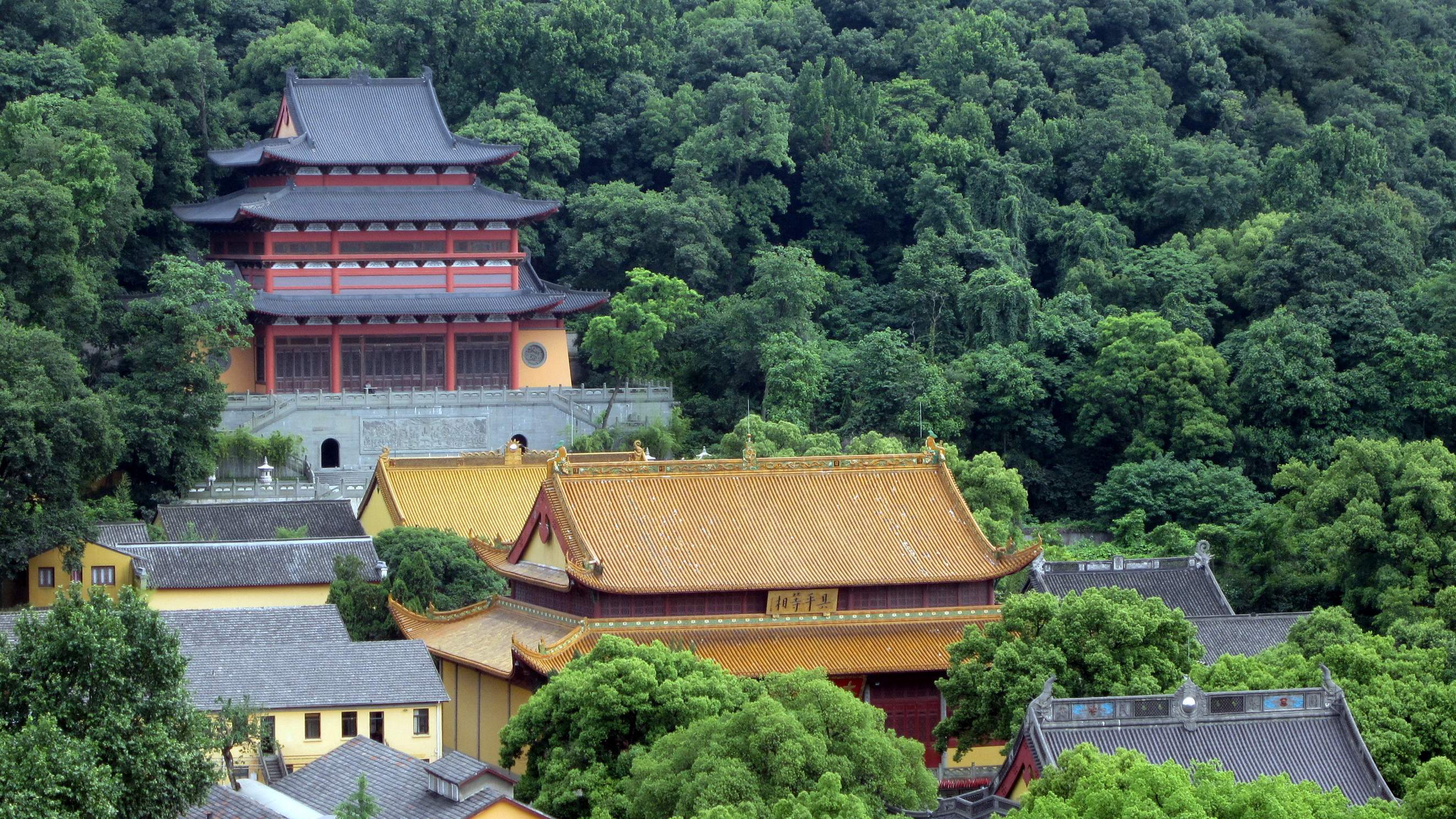 Hangzhou caught me by surprise.

Sure, it is a really beautiful city. One might expect that considering it is situated by the West Lake—a UNESCO World Heritage Site—and being home to many historical pagodas, including the reconstructed Leifeng Pagoda. The views in particular from some of the upper levels of the Leifeng Pagoda are astounding. And like seemingly most, if not all eastern Chinese cities, it is impossibly meticulous without a hint of litter or graffiti despite being home to millions of people.

But it was the town itself that really caught my attention. While cruising through it on the charter bus, storefronts were jumping out with all the high-end names. As in, look! A Ferrari & Maserati dealership. There’s Emporio Armani. A McLaren dealership. Oh, and there’s three Porsches along the sidewalk that the Ferrari 550 Maranello just rumbled on by.

Yes, this is a very wealthy city. According to Wikipedia, in 2001 it had the second largest Gross Domestic Product of all Chinese provincial capitals, and in ensuing 10 years the GDP tripled. Tripled. That’s an insane amount of growth.

It is an important manufacturing base for China, and was even mentioned in the movie Shanghai Calling. Never mind that the main character of that movie had trouble pronouncing the name of the city. (At times, so did I. Here is the correct pronunciation.)

A beautiful environment; historical buildings; and lots of affluence. Not a bad place to visit. Probably not a bad place to live either, assuming the cost of living isn’t nearly as “impossible” as Shanghai.

Activities We Did in Hangzhou