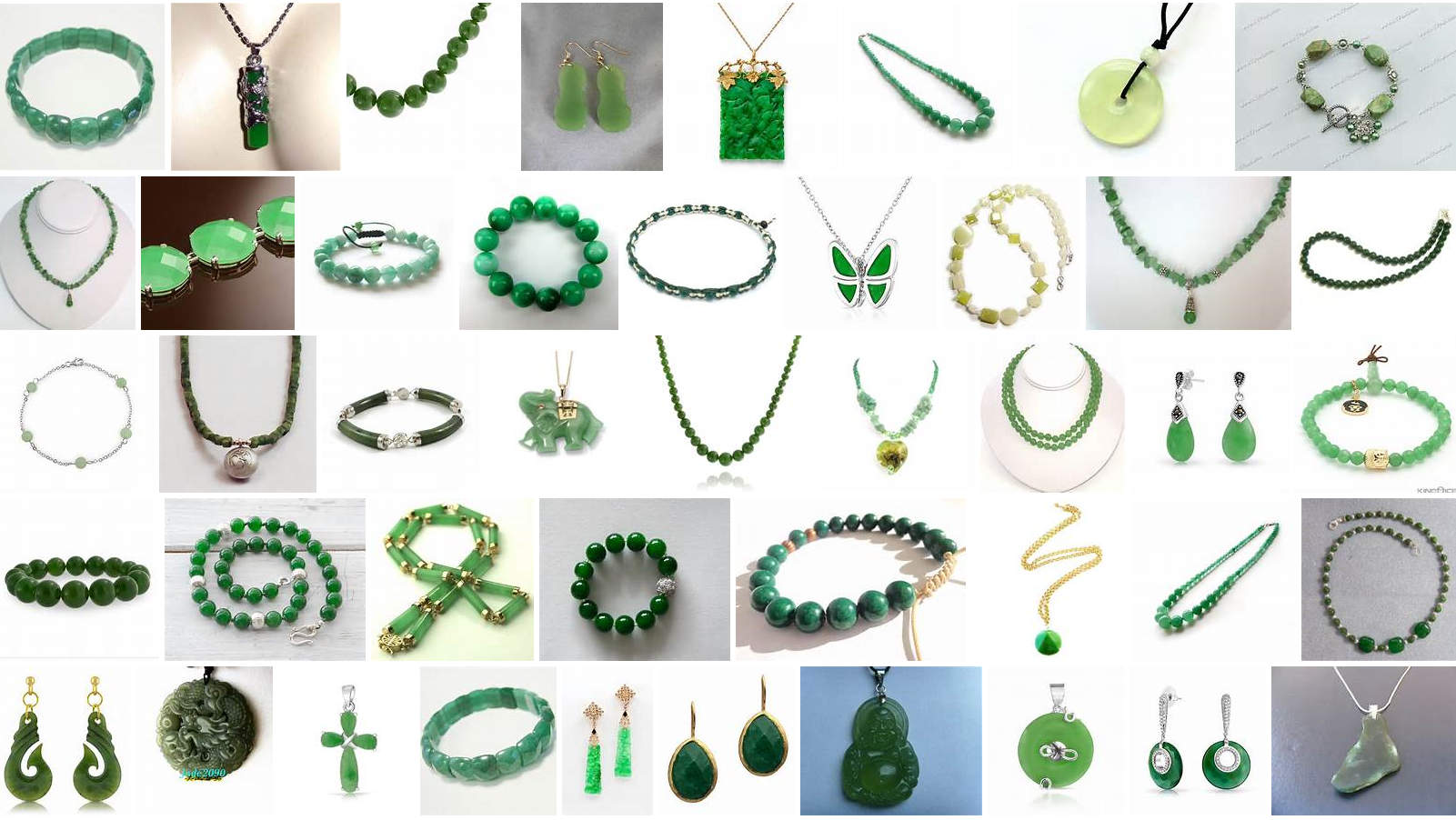 Back in Shanghai, we were in a conference room in the second jade factory of our tour. A twenty-something man in a black suit was giving a PowerPoint presentation about Something About the Jade Business entirely in Chinese except for occasional English words on the slides such as “Survive on quality! Develop by credit!” Then, suddenly during mid-sentence, the doors thrust open and without missing a beat, an even younger saleslady excitedly made a proclamation as if we had just won the state lotto: the owner of the jade factory had just returned from a trip to Thailand, and he wanted to talk with us. The expression in her voice made it seem like Chinese President Xi Jinping had just arrived. Today was our lucky day!

In walked a short, balding, rotund man wearing large-framed glasses over narrow-slit eyes and a perpetual toothy smile. He spoke in a soft, slow, yet eerily enthusiastic voice that hinted at a self-assured calmness that would might have been more convincing if he hadn’t had that silly smile on his face all the time.

I suppose he had good reason to be jovial. At least, he was not the least shy about sharing stories about his good fortune, stories which my dad translated to me on the spot.

He continued about how he inherited his family’s jade business, the largest one in all of Shanghai, if not China. I am sweating money, he concluded.

Therefore, he told us, he didn’t need to sell us anything because he didn’t need to get any richer. In fact, he advised us not to buy anything, because his jade was very expensive and it was “a waste of money to buy jade.” He didn’t want his fellow Chinese undergo hardships due to spendthrift ways. He only wanted other peoples—Koreans, Japanese, etc.—to buy his needless products, particularly because he didn’t give discounts “because only stores that sell low-quality jade give discounts.”

Good, I thought, because no one in our group is going to buy any jade bracelets that cost as much as a brand new Honda Accord but look like a plastic wrist ring from the dollar store—except that jade’s greenish color looks a little more sickly. Nobody was going to make a purchase especially since the people inclined to do so had already made their purchases at the first jade store we went to a few days ago in Nanjing.

Actually, I was openly suggesting to my mom that this guy was the worst salesperson in the world. In addition to making ridiculous claims that his jade necklace cured his snoring by rubbing the sides of his nose with it before sleep for 30 days (he even gave a two-minute demonstration of his rubbing technique), he was actually advising us not to buy his stuff!

“Reverse psychology,” my mom told me. Yeah, right, I thought.

Except that fifteen minutes later, a couple in our group were clamoring to buy a jade pendant. And then my parents disappeared for a really long time. Long enough that the rest of our group were starting to wonder if they were kidnapped, or they got lost, or…?

As it turns out, my dad who has never purchased jade in his life and does things such as create multiple free online data storage accounts just so he can avoid paying, say, $25/year to Microsoft to have all his data in one centrally located place, bought a jade necklace that was similar to the owner’s for $xxxx, supposedly at a 97% discount (never mind the owner claimed his business wouldn’t give discounts). When I heard about this, I immediately wondered if he was drugged or he suddenly had rocks in his head.

In fact, he simply wanted to hang a rock around his head. He had worked hard all his life, going from an immigrant with $5 in his pocket to becoming a medical doctor and a wealthy man, and he—like other Chinese—would have some jade as a symbol of his success.

Either that or the jade factory owner was simply the greatest salesperson in the world. No wonder he was sweating money.