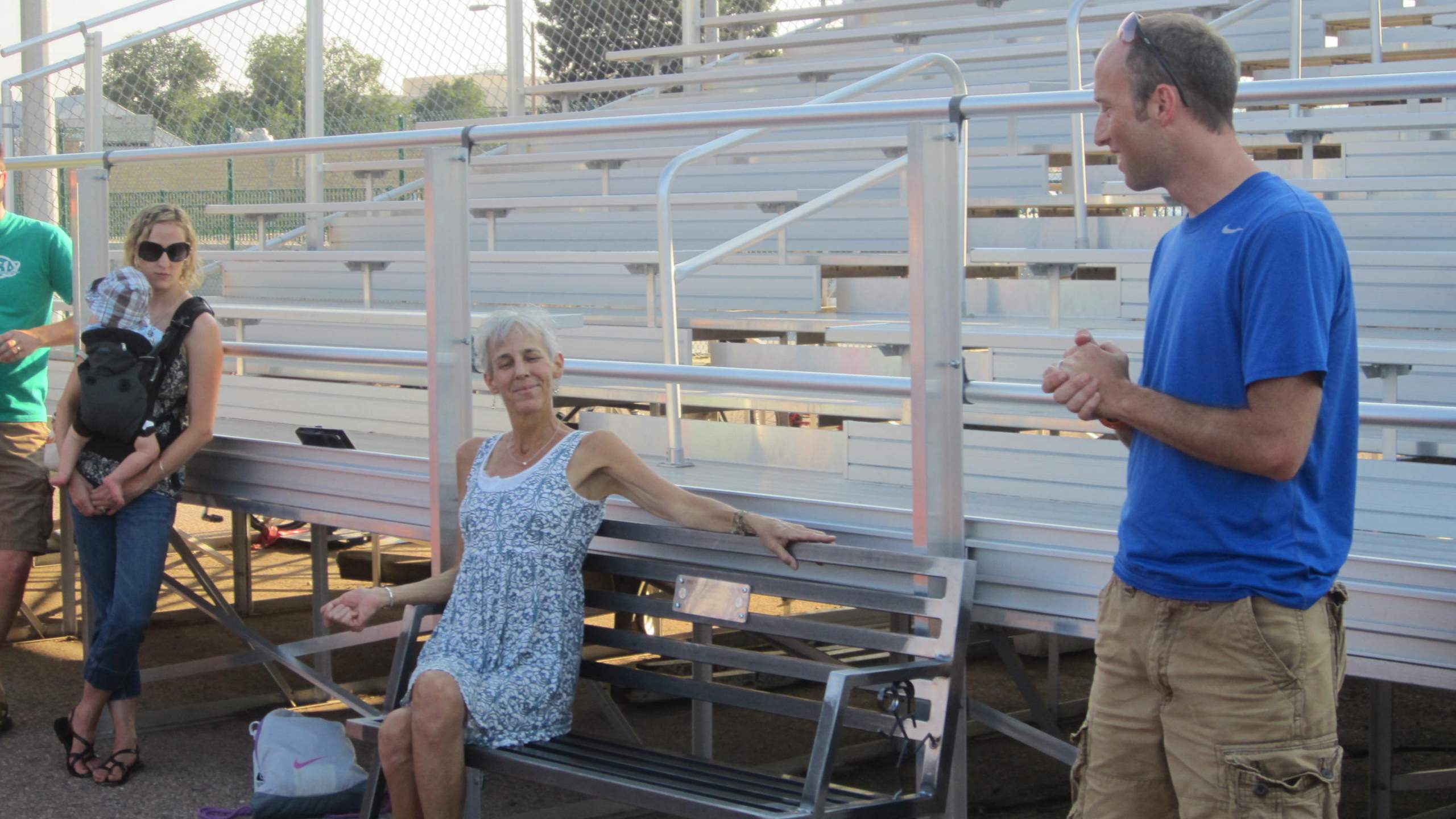 Very sad to read this news! But thank you for posting the article/photos. ↩ Reply

Yes I knew Jane ,many years ago I ran with her in a race on cape cod ,as you well know she won the women's race .If I rember this right she finished in the top five runners .We had a great conversations after the race at the time she was running for Sacouny and tried to get me on the team.Jane was a great runner but even a greater person to know .I was very sad to hear of her passing my thought are with her family and friend's. ↩ Reply

Thank you for sharing. I met Jane in NZ one year and later on settled in Fort Collins due to the amazing running community . Jane was an inspiration in so many ways. Her passion was intense but balanced. Her focus matched her silly humour. It's been over a year since she passed away but her presence is still strong. We were all blessed to know her. ↩ Reply