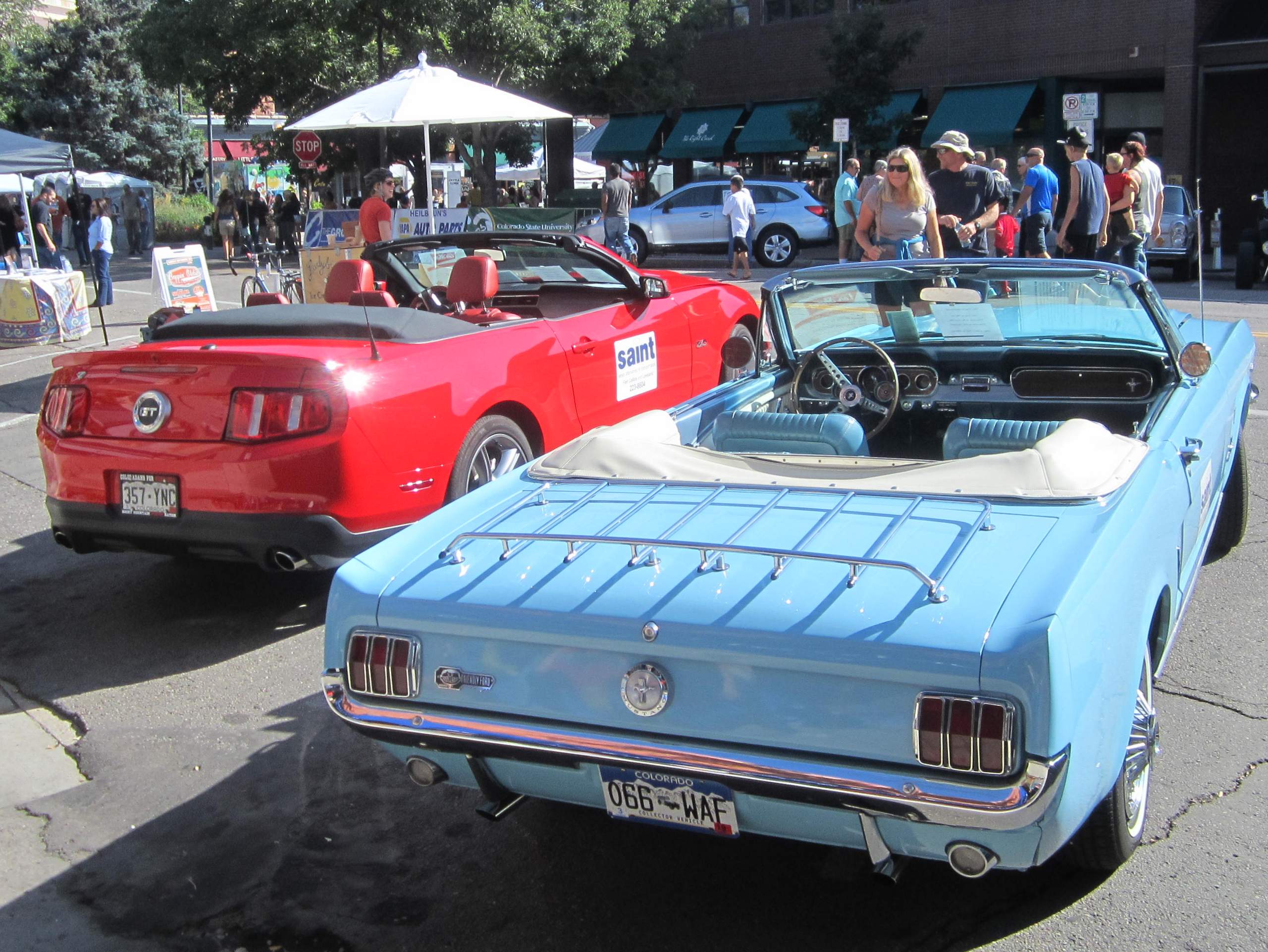 “It’s supposed to rain all weekend,” said a friend at the climbing gym. To which I replied, “I sure hope not; the Old Town Car Show is tomorrow.”

It turned out whoever predicted precipitation was wrong. Or even cloudy skies. In fact, by noontime sunrays had not a single cirrus to pierce above Fort Collins.

As usual, the show featured mostly American iron—and fiberglass in the case of the Corvettes that were out en masse—but there were many MGs (particularly MGB/GTs), a Triumph TR3, and a Fiat Spider. Some of the more unusual marques and models included a Morgan, a Panther much in the style of the Morgan, a 1980s Zimmer Golden Spirit, and a one-of-a-kind, Chevy-motored MGA hack job that had no doors for egress or exit. Actually, this car was remarkable not only because it has been present at the show every year for as long as I can remember, but because the new ATS Leggera Roadster looks a lot like it, including having no doors. It’s as if ATS copied it!

Last year my favorite car was a beautiful, blue, mid-70s Pontiac Firebird Formula 350, but this year I’d have to say my favorites were the early Mustangs. And the Corvettes (just about any year). Especially the convertibles.