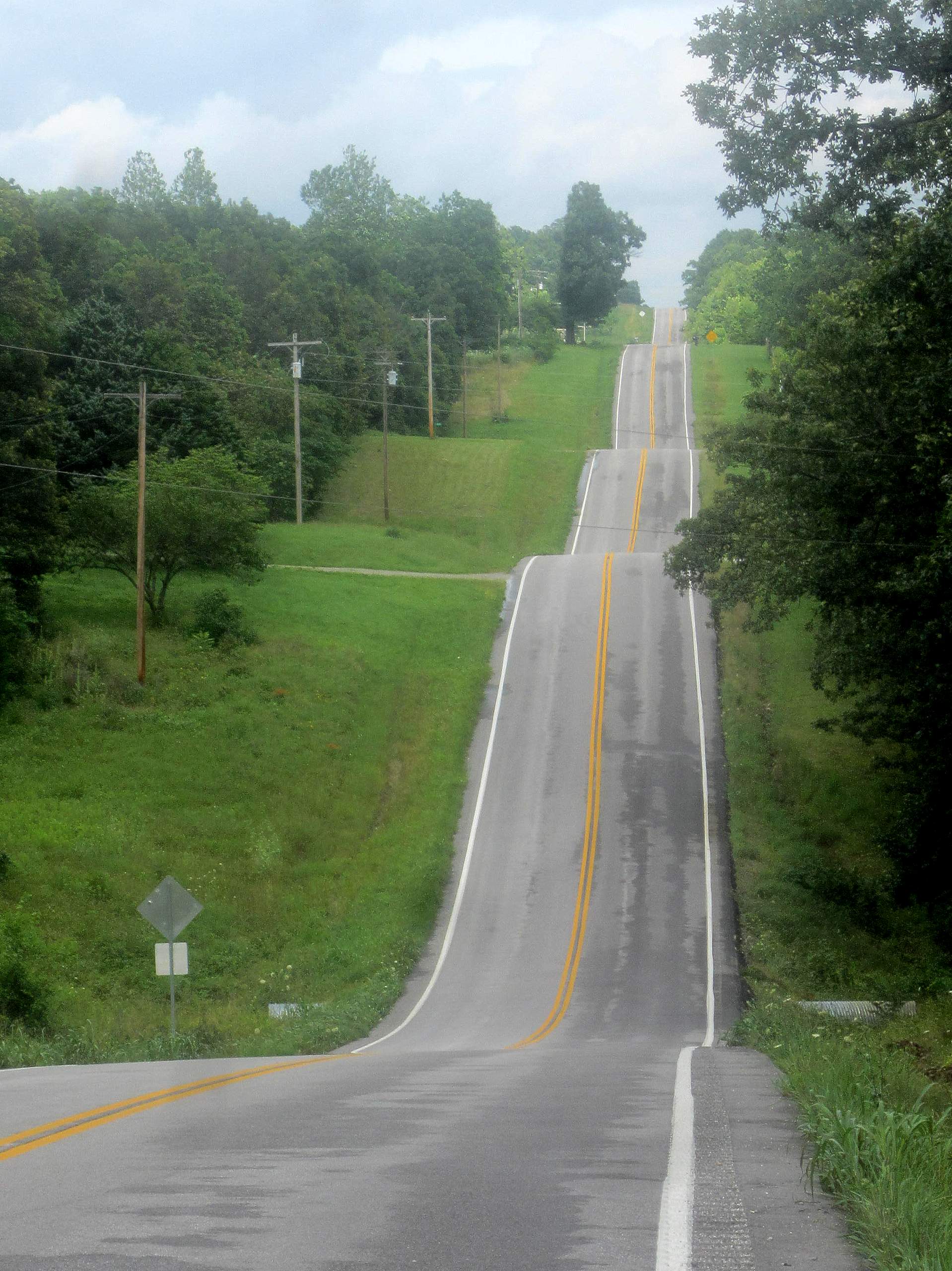 Below are the actual miles I rode each day during the 2015 Trans Am Bike Race.

A few notes about the data:

To this day I am disappointed about my TABR daily mileage output and consequent lack of competitiveness for most of the final week. I easily lost a couple days during that time period due to injuries, getting lost, mental mistakes and oversleeping.

But I am happy, relieved, and even somewhat amazed I made it to the end without accident and losing only one position in the overall rankings considering my neck and hand injuries, loss of GPS, steep climbs, dangerous roads with no shoulder, 90 degree heat and humidity, and two severe thunderstorms during the last 1000 miles. Shermer’s Neck (which I wrote about in another post) made riding extremely dangerous already and any of the external factors could have ended my race at any time.

Click on “Trans America Bicycle Trail” below for an interactive map.

Felix...FELICITATIONS!! I'm very proud of you, and proud to KNOW you! What an accomplishment. Can't imagine 200+ miles a day! What's next? Climbing Mt. Everest?! ↩Reply