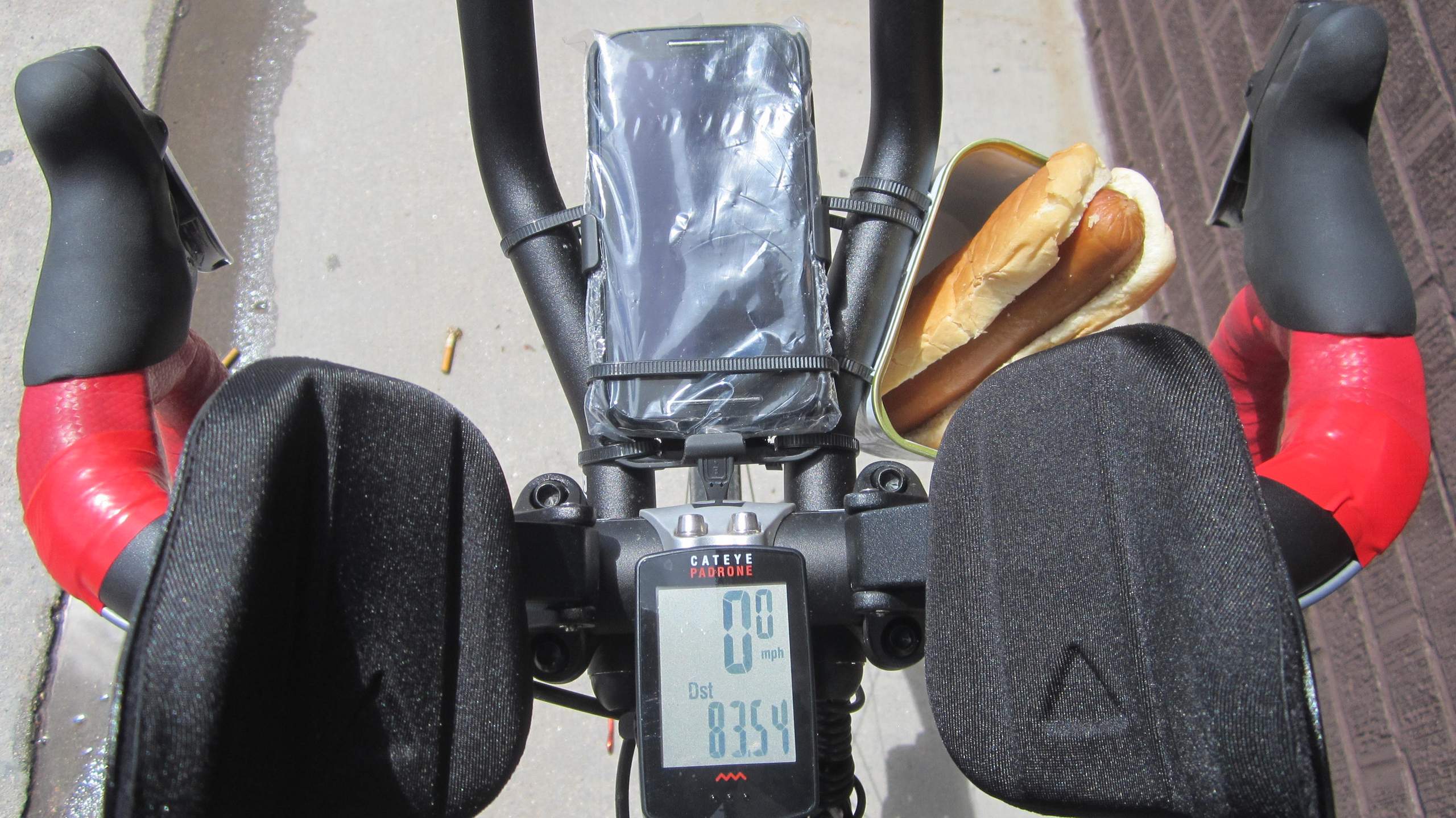 Overall, I was pretty happy with how I did in the 2015 Trans Am Bike Race especially considering the difficulty of the event and the injuries I accumulated. Finishing the 4233-mile bike race in eighth place and in under 24 days was not too shabby.

But, with the benefit of experience, in hindsight there were several things I wish I did differently. I had did them, I believe I could have easily finished the race two to four days quicker.

Below is a list of my regrets, with the biggest being at the top. Perhaps this list would help future racers in preparing for the race.