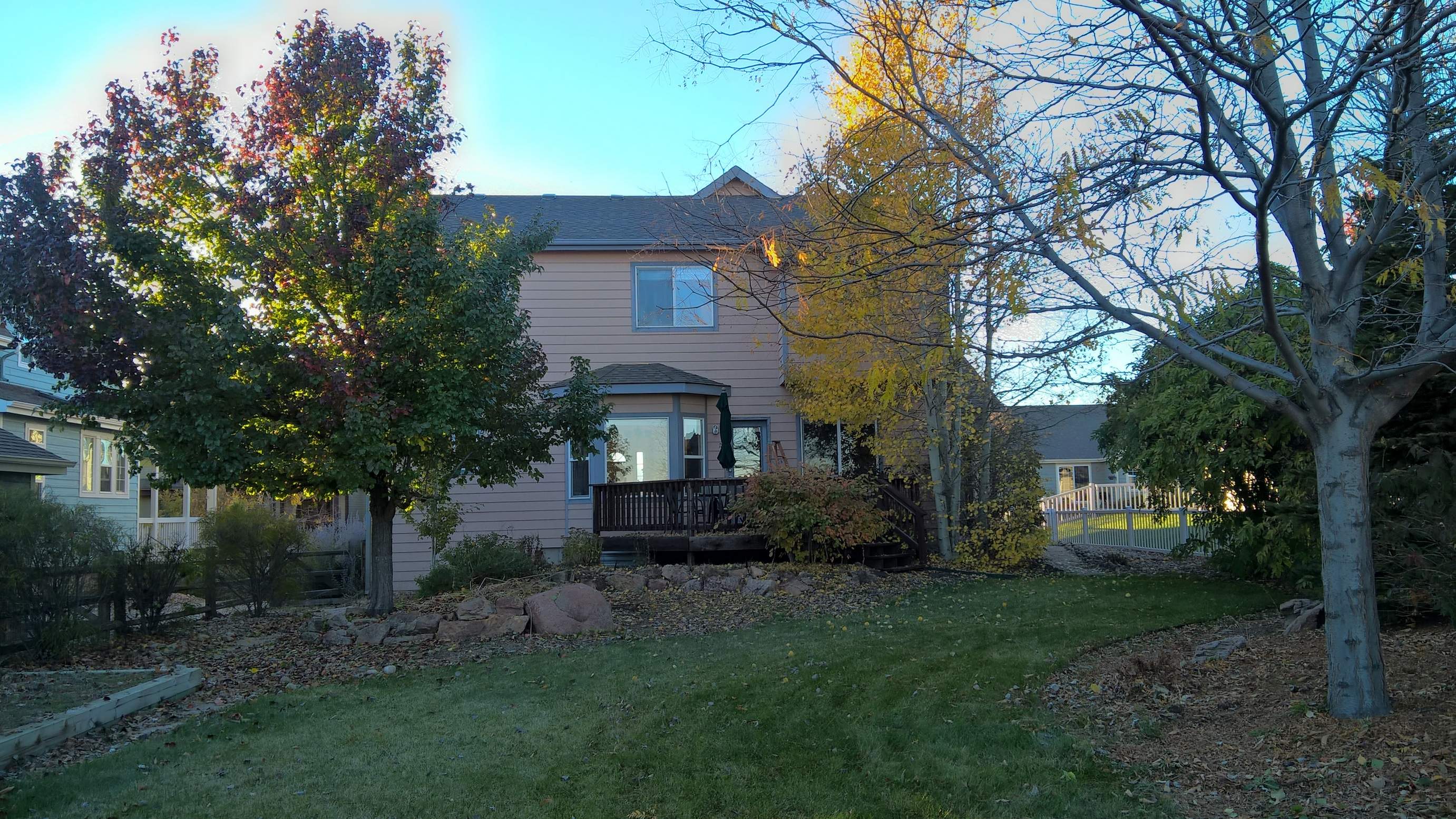 It is kind off odd to title this post “Fort Collins Visit” when my de facto full-time residence is Fort Collins, but it did feel more like a short visit considering I have been staying in St. Louis so much the last few months.

This is not to say this was something like a vacation. Far from it. Right off the bat, I had several board meetings to attend for the non-profit organizations I am part of, including the Fort Collins Running Club and MiHEC. Also had less serious meetings with my Fort Collins Spanish group and, of course, good friends.

Of course, there was also a list of housework to be taken care of, including winterizing the sprinkler system, trimming trees and bushes, weeding, leaf raking, and fixing a wonky garage door sensor. I repainted a flaking and peeling exterior door while the weather was still nice, figuring that the next four months or so would be less conducive for doing so.

As a continuation of the Big Purge commenced in August, I did a second round of decluttering.

Of course, there was lots of playing and snuggling with Oreo and Tiger, my rambunctious furry feline friends. I quite missed them!

Below are photos from this trip. I’ll be back home again next month, when the weather is due to be a lot less temperate and fall-like than it was this time.