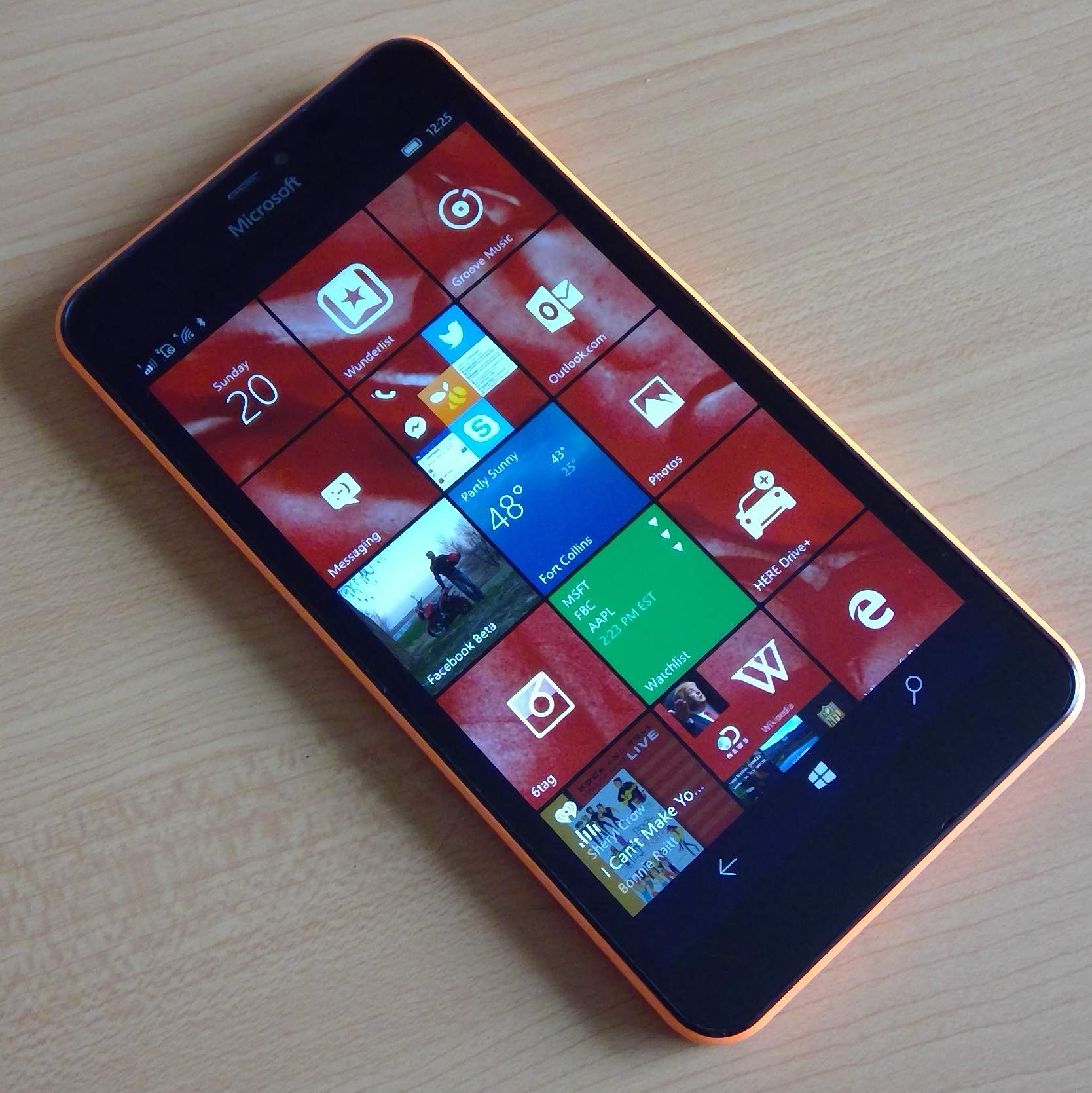 Since Day 1 of the release of Windows 10 I have been enjoying it very much on my PCs—so much that I could not wait for it to be unveiled in stable, non-beta form for my beloved Windows phone. Microsoft had initially promised the release of Windows 10 Mobile for Windows phones running Windows Phone 8.1 before Christmas, but later indicated that it would not come until January February mid-March 2016.

While that was a tad disappointing—although perfectly understandable considering all the improvements made in W10M and last-minute bug squashing—that merely prompted me to go ahead and install the latest preview build of Windows 10 Mobile for Insiders. This build (10.0.10586.36) was actually more recent than the version of Windows 10 Mobile that came on Microsoft’s latest new phones—the Lumia 550, 950, and 950 XL—so despite the Insiders tag I was confident that it was reasonably stable, smooth, and complete.

In fact, it was! Here is a video I made comparing both the stock apps and general flow of Windows Phone 8.1 against Windows Mobile 10 on my Microsoft Lumia 640 XL in which you can see for yourself.

Some observations about Windows 10 Mobile:

In conclusion, Windows 10 Mobile (build 10.0.10586.36) is a worthwhile upgrade over Windows Phone 8.1. Even though you have to get it through the Windows Insider channel (with free registration), it is ready for primetime—at least on a Lumia 640 XL.

I can also confirm that it works well on Maureen’s Microsoft Lumia 640 and my old Nokia Lumia 820, as I have installed the build on those phones as well.

I own a 640 XL for last 7 months. I insrltalled windows 10 not this version but it was having some issues with my quick acces key in the notification bar everything turned on automatically and drained my battery very soon than usual. I really appreciate your reviews. Should I try this update bcz this is my daily phone. ↩ Reply

I've had Windows 10 Mobile (build 10.0.10586.36) installed on my Lumia 640 XL for a whole week now and it has remained fast and stable with no battery life degradation relative to Windows Phone 8.1. I wholeheartedly recommend giving it a shot on your Lumia 640 XL! ↩ Reply