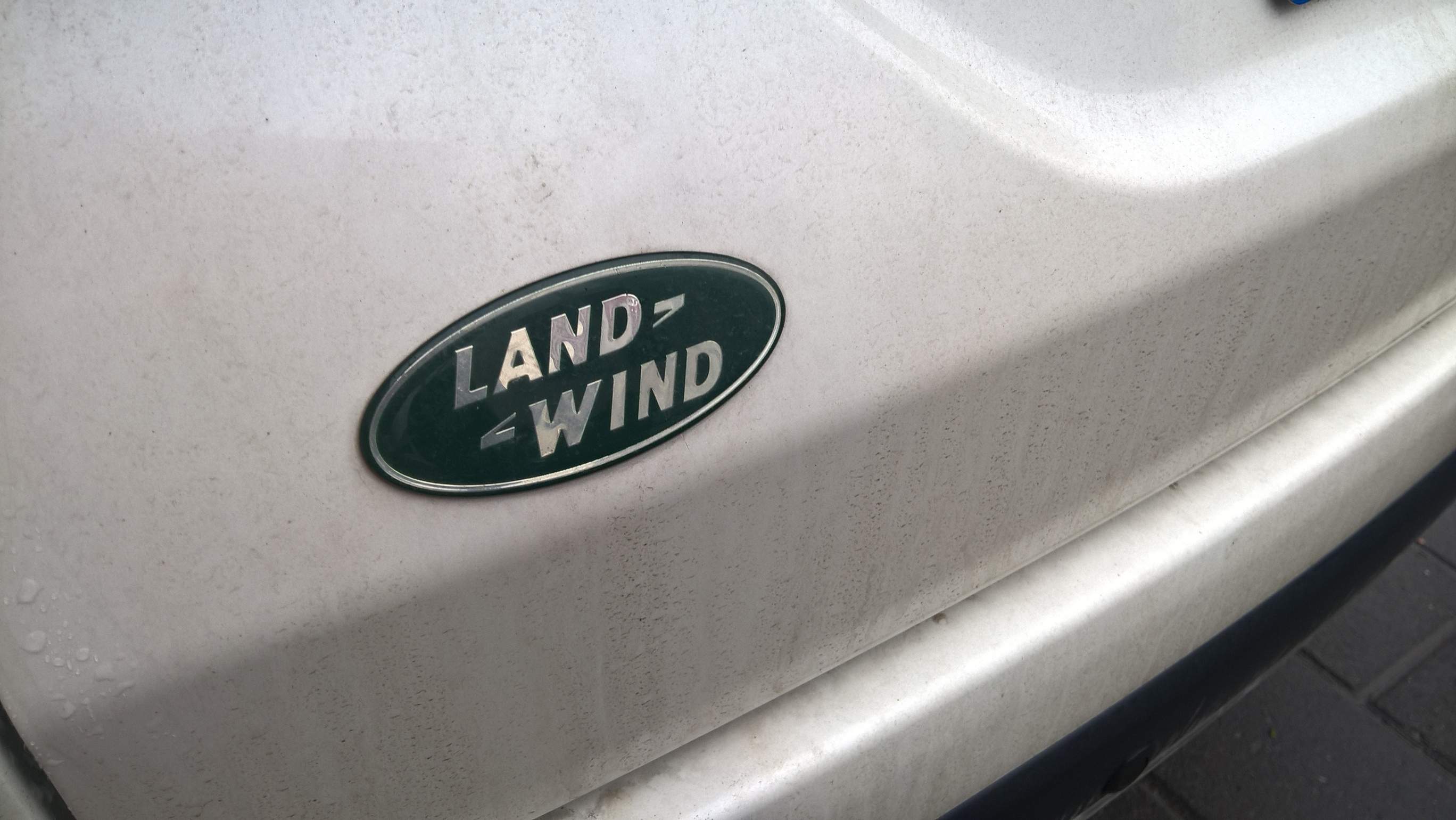 I couldn’t help but wonder if such a statement helped perpetuate the amount of copying and counterfeiting in China, a country where Apple and Steve Jobs is revered if the sheer number of iPhones I saw was a good indication. (An iPhone is a whole month’s salary for many Chinese so I was surprised to see such a high percentage of youngsters using them.) At least Jobs’ statement came to mind when I came across several blatant examples of shameless disregard of intellectual and creative property.

Of course there were the fake Gucci and Rolex watches. That’s been happening for decades. Clothing and shoes too; making counterfeit items from textiles, I imagine, is easy.

But can you believe whole vehicles are being cloned now? I’m not talking only about imitations of classic Honda Dream motorbikes or Vespa scooters, but entire cars.

Below are photos of a few examples. A particularly egregious one is of the 2000-2005 Chevy Spark/Matiz by a homegrown company called Chery. (Chevy, Chery—even the names are similar.) The Chery QQ is so similar to the Chevy Spark that the doors are interchangeable. Basically, only the front bumper and hood were slightly altered.

OK, that was a decade ago. But a more recent example is the carbon copy of the 2011-present Land Rover Evoque by a company called Land Wind. Even the badges are similar, and according to Land Rover, there are no Chinese laws that will enable them to successfully sue and stop Land Wind from making and selling the car.

Some of the offenders might think, “What’s the problem with reverse-engineering a product and making it accessible to people who otherwise couldn’t afford it?” But I do not think one needs to take an MBA class in Ethics or start attending church to come to the conclusion that such wholesale copying is wrong.

I think Jony Ive—Apple’s chief designer and Steve Job’s right-hand man—summarized the issue best: “It is theft and it is lazy. I don’t think it is OK at all.”

It devalues the original product that consumers paid hard-earned money for. It disrespects the labor and creative efforts the makers put into coming up with them, and steals from the marketing energies employed to carefully craft a brand image. Moreover, it is plagiarism, immoral and uncool.

It is a problem that China has yet to effectively contain and continues to soil the country’s reputation. Not that there has been a complete lack of will; enforcement of intellectual property rights has indeed increased in the last five years.

Nor do I believe that the majority of people in China are fine with “fakes” either. The number of genuine iPhones in people’s hands and pockets is testimony to that, and so is their willingness to fork over a month’s salary for one.