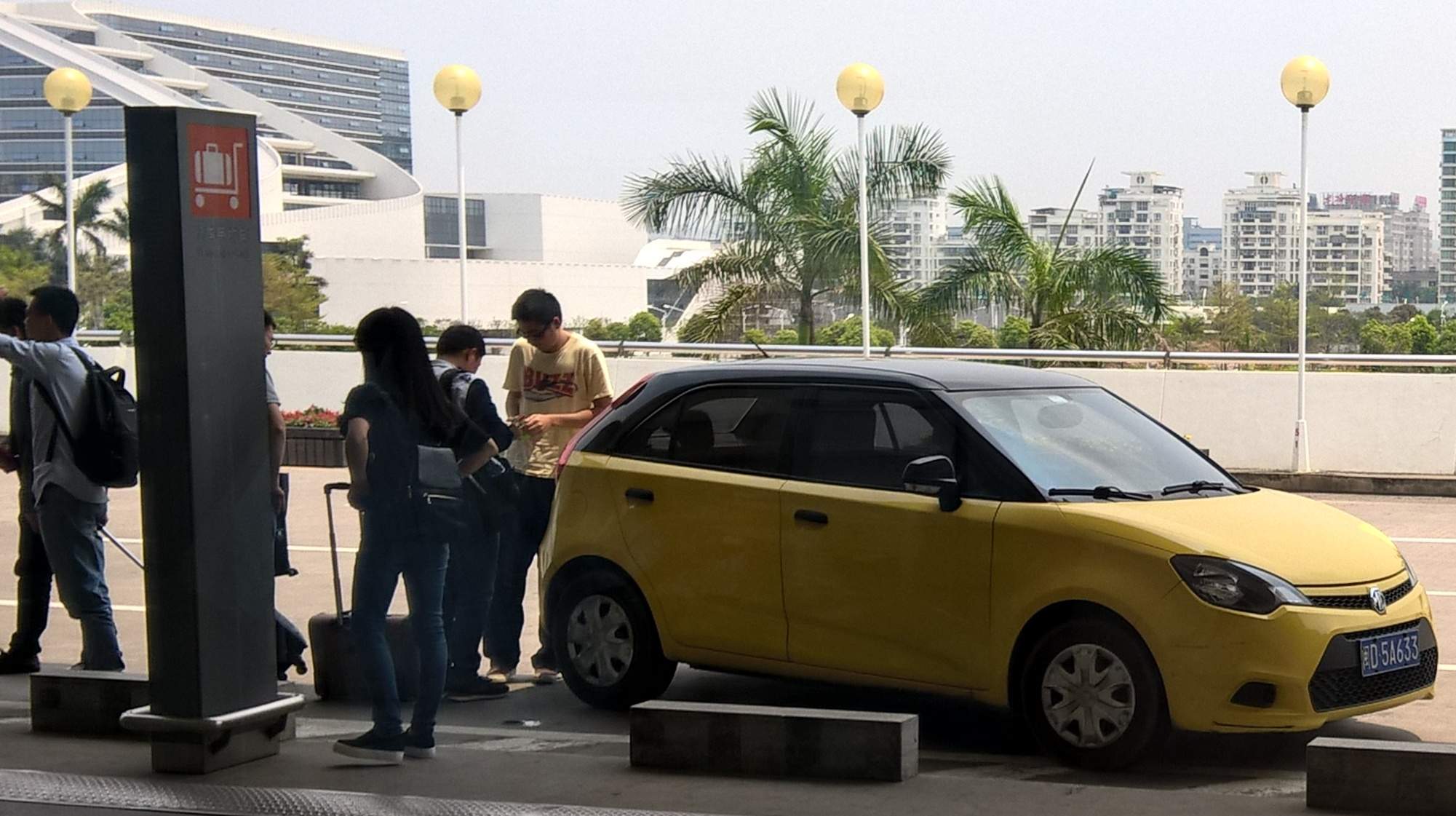 A couple years ago I observed how the automotive landscape in China had diversified since my first trip there in 2002, when just about every car was a family-friendly four-door sedan wearing the emblems of Volkswagen, Audi, and Buick. In that 2014 article I already mentioned how there were a lot more brands and that SUVs, hatchbacks, crossovers and even two-seat sports cars gracing the streets. So in this post about cars in China I will focus more on Chinese marques, many of which most Americans probably never have seen nor heard of.

These automobile manufacturers include:

The “Big Four” Chinese automakers include Changan, SAIC, Dengfeng Motor, and FAW Group. I did not notice any Dengfeng and FAW vehicles and thus did not list them above, although I’m sure they were around. Their cars or logos might have been too generic to be memorable.

As many Chinese marques I noticed during my stay in China and listed above, there are many more! Wikipedia has an even more comprehensive list.

China became the world’s largest marketplace for cars several years ago, and both General Motors and Volvo (among others) sold more cars in China than in the U.S. recently. Opportunity for sales in China remains huge despite its recent economic slowdown since it has one billion more people than the U.S. and the vehicle penetration rate is only one-tenth in comparison.

Another difference to the U.S. is that most cars on the streets of China are newish. For example, I did not see a single 2002 Buick Regal during my entire time in China, despite the car being ubiquitous in 2002. Someone in our tour group said that there is a law disallowing cars more than 10 years old in order to reduce pollution. (This article states the limit is 15 years old.)

Speaking of emissions, China announced plans to build charging stations for 5 million electric vehicles by 2020. This is good news for the many Chinese people who do not have a garage to charge their vehicles in, and should spur a lot of electric car sales. The Chinese government is providing a lot of subsidies and tax cuts for electric cars and wants millions of new cars—if not the vast majority—sold in 2020 to be electric.