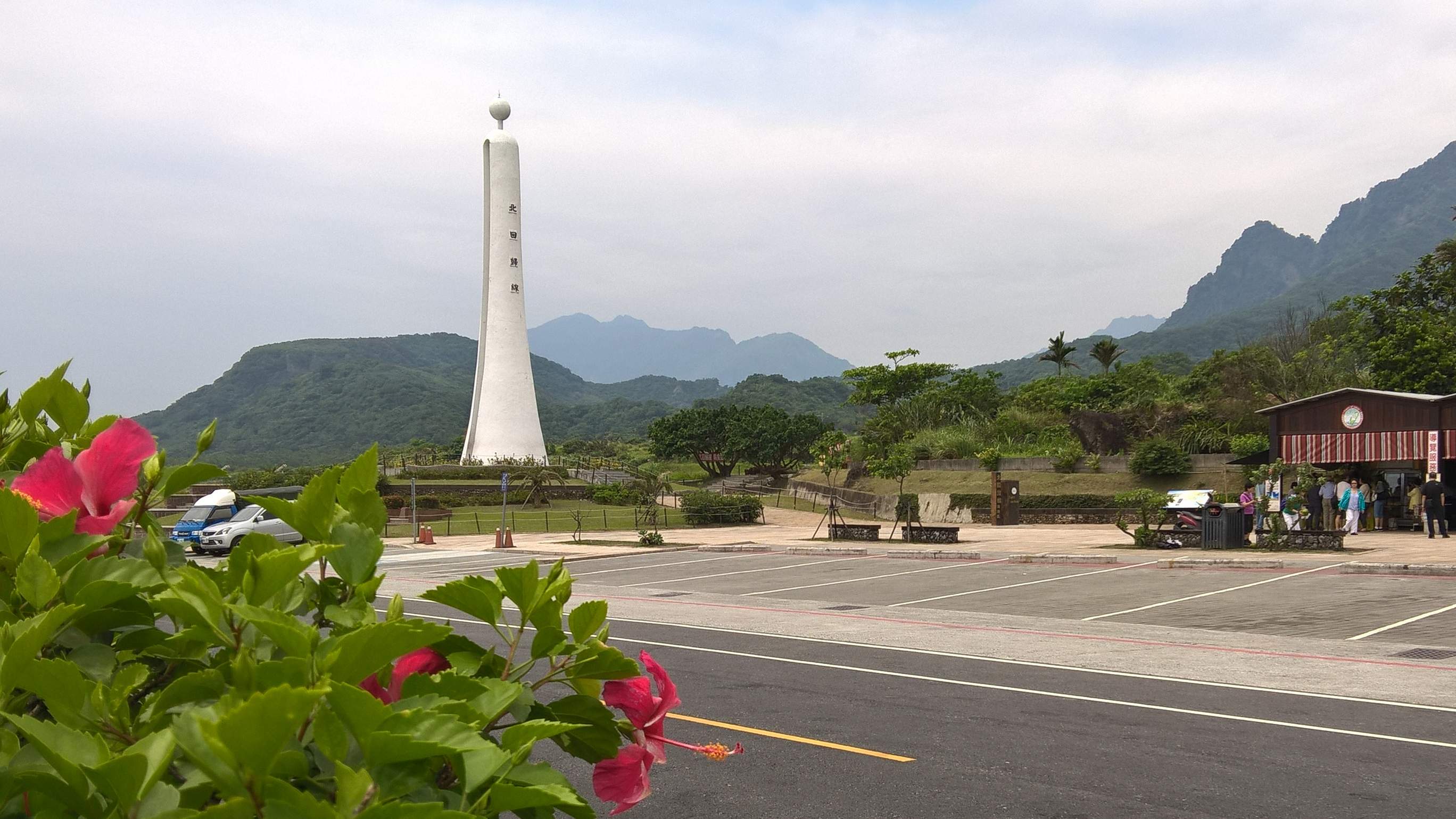 From Kaohsiung City, our tour group headed over to the east side of the island of Taiwan, where we visited a corral museum before checking into a hotel in Taitung County that was situated by some hot springs. From there, the bus drove up the east coast through Hualien County, where I took the photos below.

One stop was at a site marking the location of the Tropic of Cancer, and another was at Taroku National Park. I took delight in realizing that the Taroku Gorge was one place my good friends Dan and Kiri had biked through in January during their continuing around-the-world journey, now on its 19th month or so.

At the end of the day, we visited another jewelry store before attending a dance exhibition put on by some indigenous people of the area. I don’t want to say it looked completely ridiculous, but it was not a sort of dance or music I would adopt.