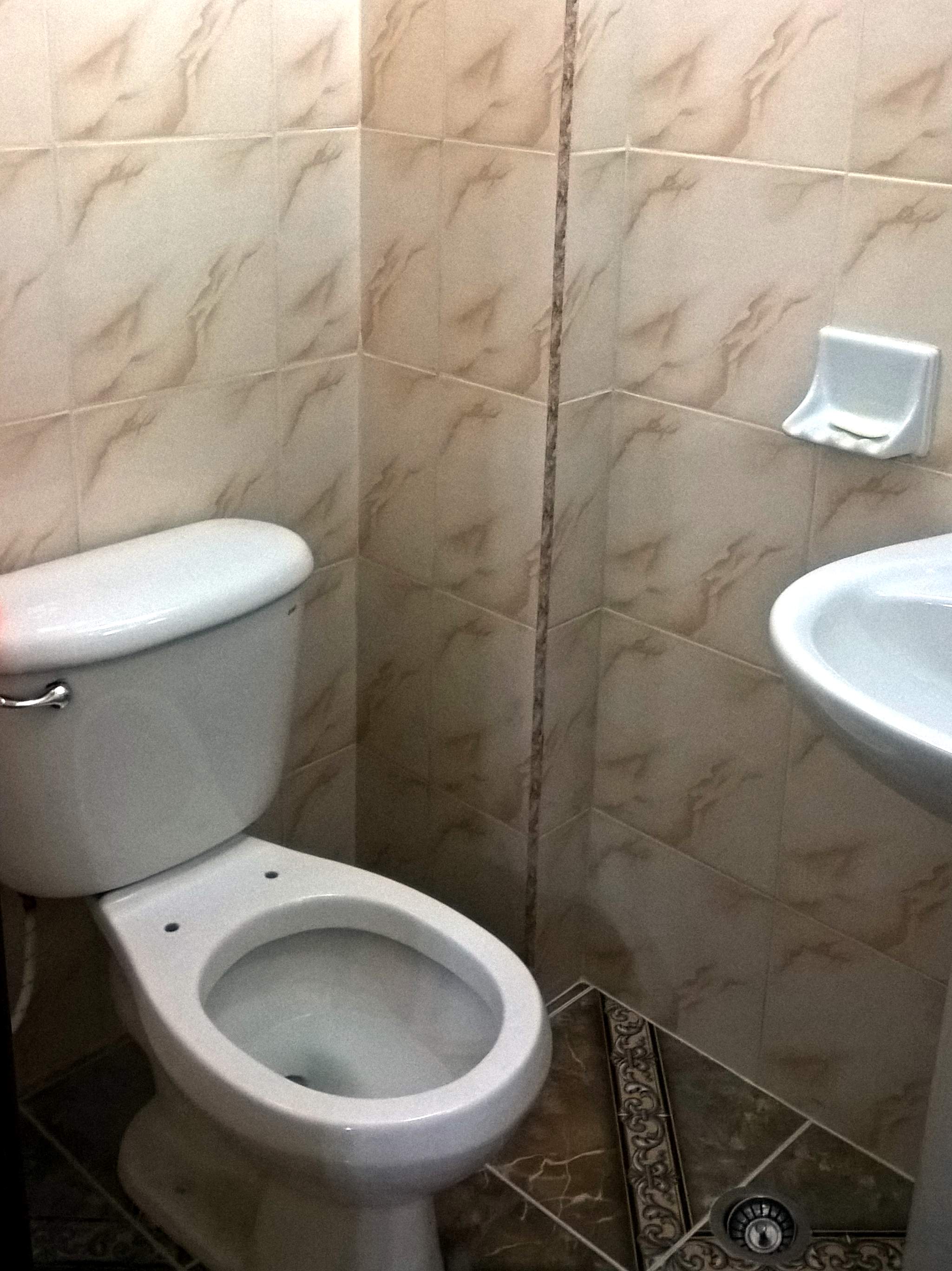 During our third day in Havana, we ambled over to a rental car place next to the Hotel Capri in the neighborhood of Vedado to inquire about motorbikes for rent. Alex, you see, had the brilliant (to me, at least) of renting a pair of motos to ride to Mariel, a bayside town west of Vedado by about 30 miles (50 kilometers). We could ride on lightly traveled roads and have the freedom to stop whenever and wherever we pleased along the way.

But there were a couple of issues. One was on this Sunday, a staff member of this motorbike rental place was nowhere to be found. We waited and waited. After about half-an-hour, someone finally came.

Which brought us to the second problem. There were no available rental bikes. In fact, we were told there were only 30 motorbikes in the entire city of Havana (population 2.11 million in 2012) for rent, with 24 of them being rented out from this location. And the folks who rented the motos usually hung on to them for a long time. We were advised to come back the following morning to see if someone returned a motorbike, which we did but to no avail.

Motorbikes for rent, of course, were not the only things Cuba had a lack of. Other things were much more mundane. Let’s talk about the bathrooms, for example.

Most toilets do not have seats. You simply squat or sit on the bowl if you are a woman or a man who needs to take a dump. But then you are faced with a dearth of toilet paper. Fortunately, while going over our packing lists at the last minute before coming to Cuba, Maureen and I decided to bring our own toilet paper because I recalled, “in several third world countries I have been to, the public restrooms lacked T.P.”

What I did not expect, however, was that all the casas particulares (private homes or AirBnBs) we stayed at would have no bathroom tissue either. The chronic shortage of this stuff—reported to be due to a multitude of reasons including factory servicing, an “extraction problem,” and price speculation—was surely compounded by yet another problem: price. Or, rather, the purported average monthly salary of $35 for a Cuban worker. When the cheapest roll of toilet paper costs .30 CUC (1 CUC, or Cuban Convertible Pesos, is roughly equal to 1 USD)—or roughly 1% of the monthly income—it is easy to imagine that Cubans are understandably voluntarily rationing this “luxury” item.

Because any roll of toilet paper inside a public restroom would therefore be ripe for theft, there invariably is none inside the bathroom stalls. Instead, there is usually an attendant standing outside that you are supposed to tip (.25 CUC is usually enough) to get 4-6 squares of toilet paper in exchange. Sometimes, however, they give you no toilet paper and you are still expected to tip them—for what service, I’m not sure.

Speaking of bottled water, that is another item we had some trouble finding. Now, tap water in Cuba reportedly is a bit cleaner than that in many other Latin American countries to the point where it “might” be safe enough for foreigner to drink—but the cautious tourist is advised to buy bottled water instead. So I attempted to buy bottled water where street-side venders were selling beer and liquor, only to be told that there was no H2O for sale. (Tip: many hotels will have some for sale as they cater to tourists. Or bring a water filter made for camping instead.)

Tourists will even encounter a bit of scarcity inside restaurants. More often than not, about half of the items listed on restaurant menus will not be available. Chicken, pork, and beef dishes will often be available, but don’t expect to be able to get an entrée with fish or seafood despite the country being surrounded on all sides by water. When ordering food, be prepared to have a second or third choice. Also, don’t expect there to be boxes available to take home food. I once asked for one at a trendy restaurant after ordering too much food, and while the waiter was willing to give me one, he came back saying there were none to be found.

Despite being an ardent fan of minimalism and zero waste, going to Cuba definitely gave me a new appreciation for the abundance of resources and retail goods that we have in the United States. Even if, come to think of it, I’m not sure how easy it would be to rent a motorbike in the U.S. either!