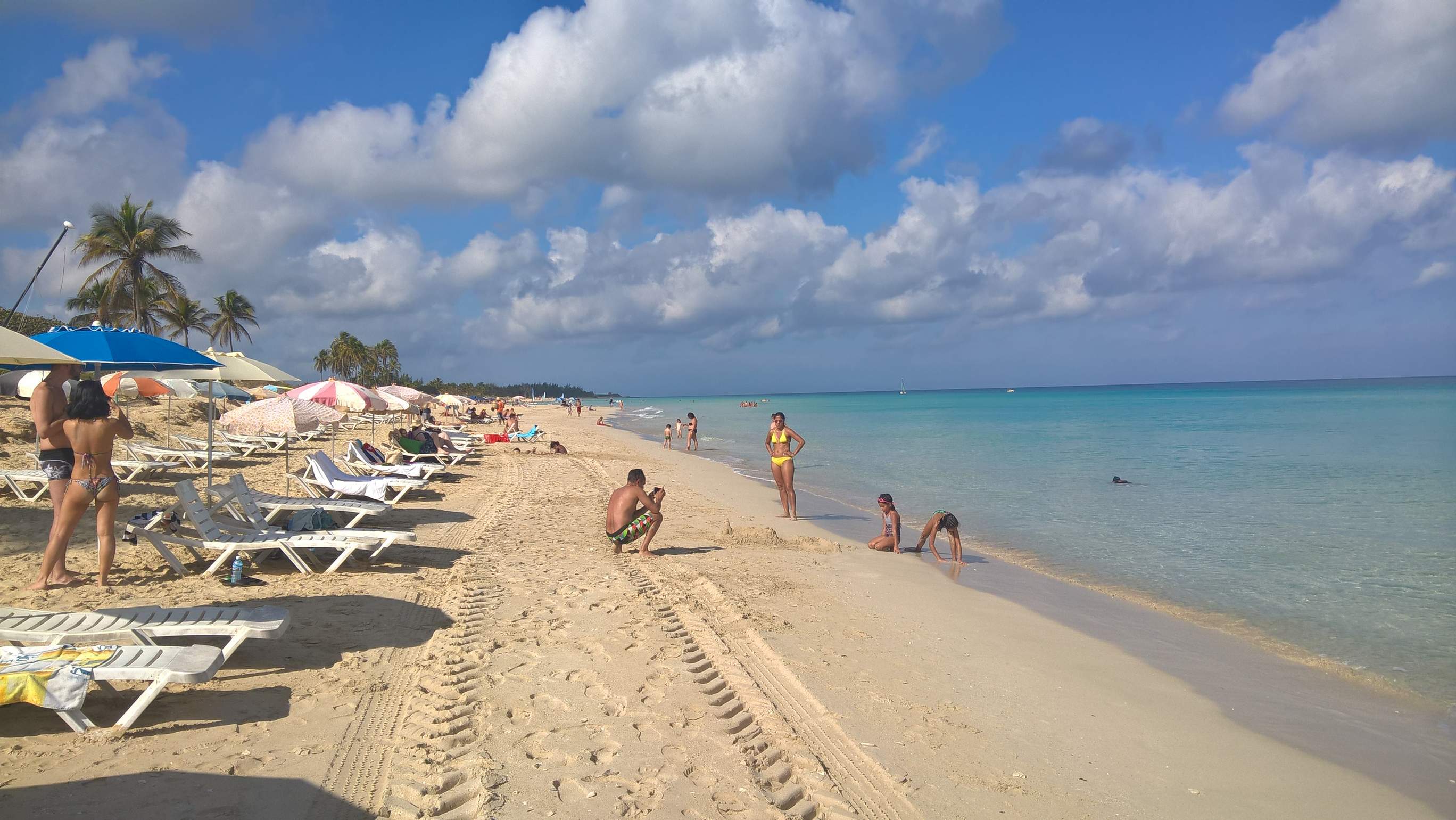 Not only is it fairly easy for Americans to visit Cuba nowadays, but it is convenient and affordable! There are many flights that fly directly from American soil to Havana for, say, $350, and applying for a $85 visa online takes only a couple minutes despite needing to specify an original reason. (I specified “journalistic activities” since I was going to write about the trip for this blog, whereas the others claimed “educational activities.”)

I went with Maureen, my friend Alex and his friend Matt. Alex and Matt stayed in Havana for four nights/five days whereas Maureen and I were there a day longer. Despite staying in Havana almost the entire time, there was plenty to see, do, and learn about.

Here is a video condensing our six-day visit into three minutes. Further below is a detailed itinerary in case you were looking for ideas to fill your own Cuban adventure in Havana.

Many of the things below are depicted in the video above.