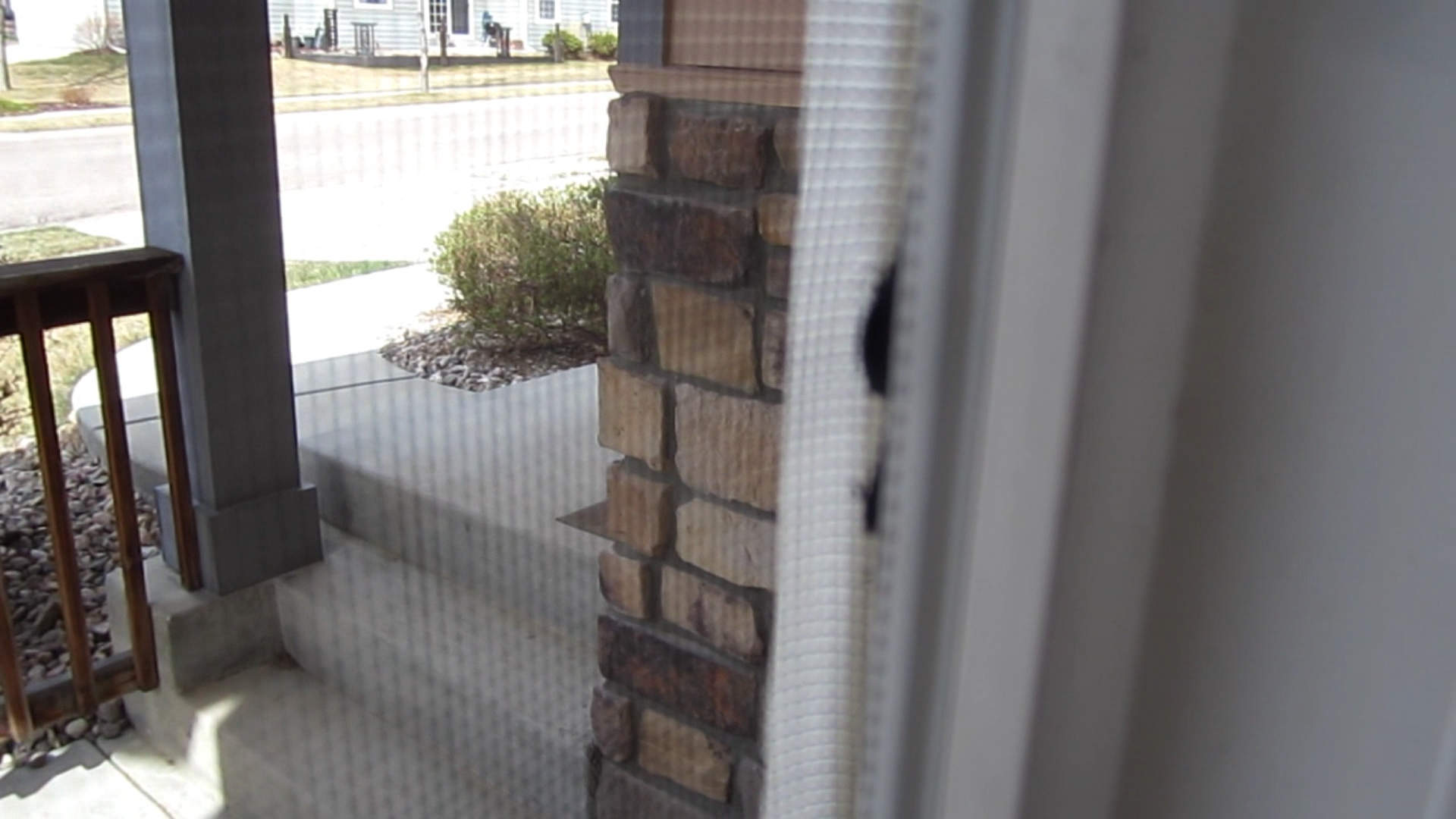 Here I am searching for how to fix screen tabs.. yours is the best !!! I am so excited thank you so much!! On it right now. ↩ Reply

Thanks for stopping by my website and for the comment, Lorri! Good luck with the tabs! ↩ Reply

The best solution! Thank you so much. ↩ Reply

Awesome you are! Thank you for taking the time to post and create the video... you saved many not only the expensive of a repair that will just break again but the frustration! Thank you again. ↩ Reply

You're welcome and thanks for the note, Cheryl! ↩ Reply

Fantastic! Thanks for the feedback, Gary! ↩ Reply

I did your tip but instead of duct tape I used transparent packing tape and it worked perfect. Thank you for posting this. ↩ Reply

I'm glad that transparent packing tape worked great as well. Thanks for your comment! ↩ Reply

Only suggestion I saw that didn't amount to essentially replacing the screening. Will try it. Thank you! ↩ Reply

Hi Susan, thanks for stopping by my website and for your comment. I hope it works for you. Packaging tape should work too. Good luck! ↩ Reply

Hi Judy. I'm glad it worked for you! Earlier this year, I resorted to Scotch packaging tape as well. So far so good! ↩ Reply