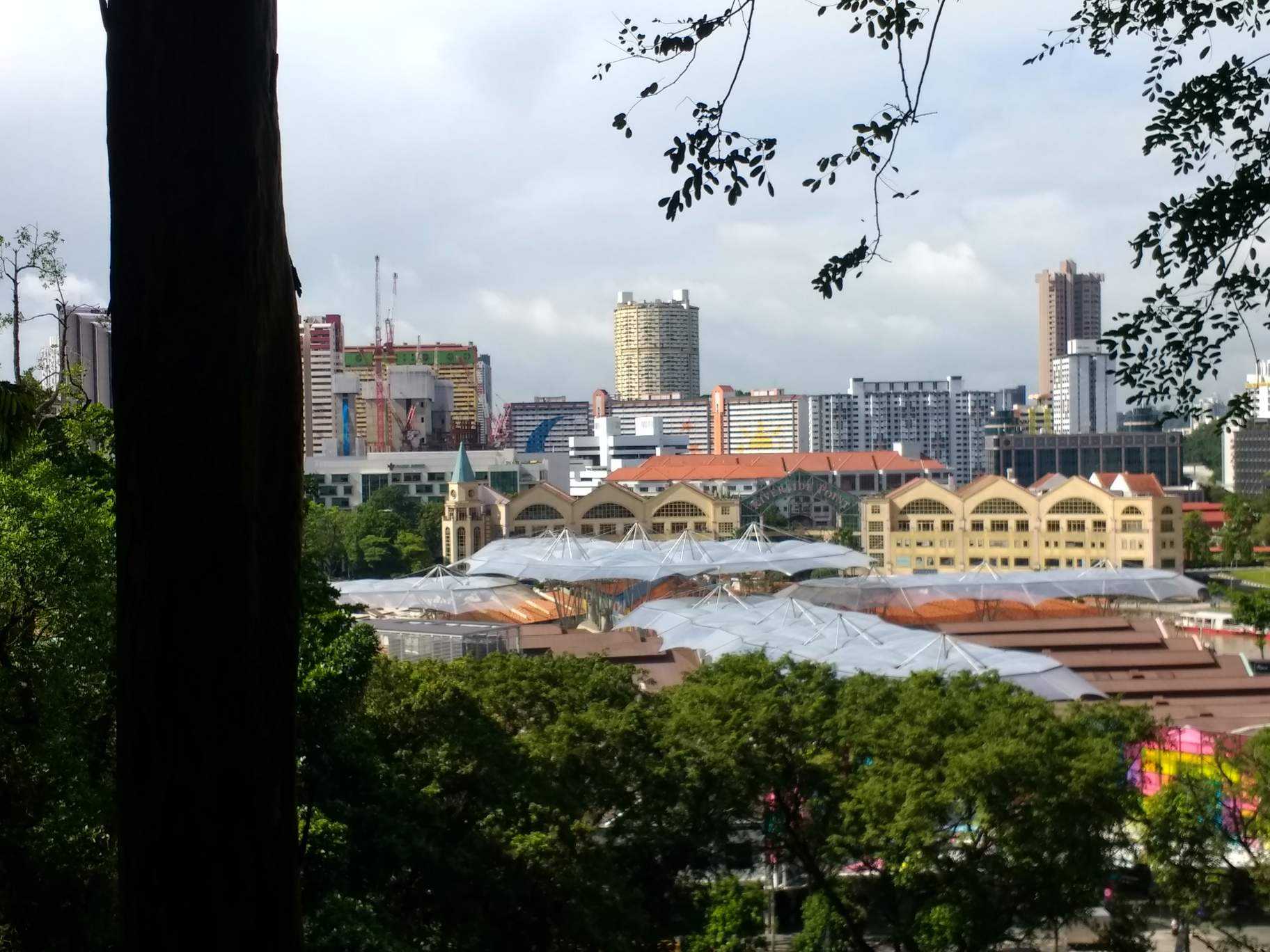 I was in Spain and was only on Day 3 or so of Camino de Santiago, when I received an interesting message from my buddy E.

“How would you like to join me on a quick trip to Singapore during Thanksgiving?” read the email in Spanish—the language E usually writes me in as it’s good practice for the both of us. Apparently, he needed to fly a bunch of miles on United to maintain his elite frequent flyer status on the airline this year. He had figured out he could just about meet the mileage requirement in one swoop by flying to and from Singapore—a distance of about 18,000 miles.

The flight from LAX to Singapore, in fact, was a new route by United, and was now the longest flight in the world by time (potentially 18 hours going west into a headwind). E also had enough mileage points to cover lodging at a comfortable hotel in Singapore, and he said while I was in Spain, he could buy my ticket and I could simply pay him back when I returned. “The flight is incredibly cheap,” he added (only $650 round trip).

Sounded like a deal to me. So I checked my calendar to make sure that the Wednesday through Monday that bookended Thanksgiving Day was free, and blocked off those dates. E even ended up generously upgrading both of our outbound trips to Business Class for a nominal fee, which was the very first time I ever flew in such swanky quarters.

And a few days before flying out to Singapore, I texted my friend Angie, who lives in California but had lived in Singapore for many years. I asked her if she had any recommendations for “places off the beaten path that E and I should visit.” When she replied, she wrote something along the lines of, “Guess what? I’m actually at LAX flying to Singapore right now” and that she was going to be there at the same time E and I was. She even wrote out a whole suggested itinerary for us and said she would come hang out with us a couple evenings.

Much of what we ended up doing were because of her itinerary, including the following:

Our last evening—a Sunday night—in Little India was particularly interesting because there were thousands of men walking around, but virtually no women. Was this a holiday?

Not really. Angie would later explain,

Hahahaha. It’s a bit shocking, isn’t it? Thousands of Indian men just hanging out and drinking.

Singapore doesn’t really like to show this side of it. These are the construction workers (a.k.a. cheap labor) that are shipped from India/Bangladesh to constantly urbanize and beautify the island. Sunday is a holiday for them and also for the thousands of foreign (Filipina) maids.

News is tightly controlled so it doesn’t show up easily. There was a riot some years back, which is an extremely rare occurrence. (See Wikipedia for more information about the 2013 Little India riot.)

Angie was a really cool person to hang out with and after the trip, E and I agreed that our trip would likely have been a much different (i.e., likely worse) experience if it wasn’t for her. So thanks to both Angie and E for this quick getaway halfway around the world.

As we flew from Wednesday through Friday and crossed the imaginary International Date Line in the middle of the Pacific Ocean, we did not have much of a Thanksgiving Day. In fact, according to E who analyzed some KML files, our “Turkey Day” was 5 hours, 29 minutes long. No turkey for us! But that was perfectly fine considering how much delicious food we ate in the following days..