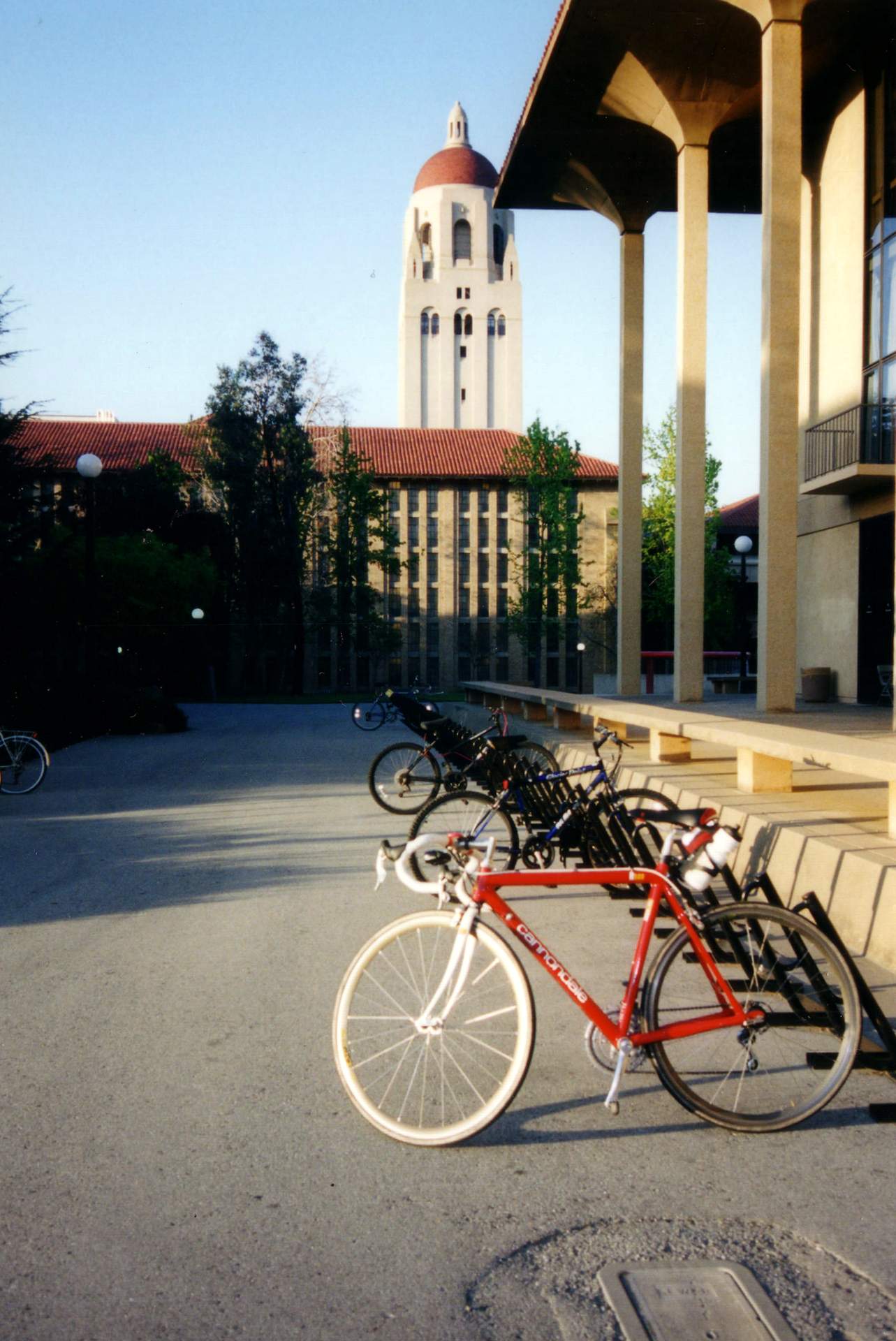 I hear you on how there is plenty of room to chase big dreams. I've been thinking the other day about how I can gain some more extra time. For me, it would be reading less consumer tech and sports news! Now that NFL season is over, it should be easier about the latter for me.

Hopefully your work and life stay under control! Good luck with it all, Jim! ↩ Reply