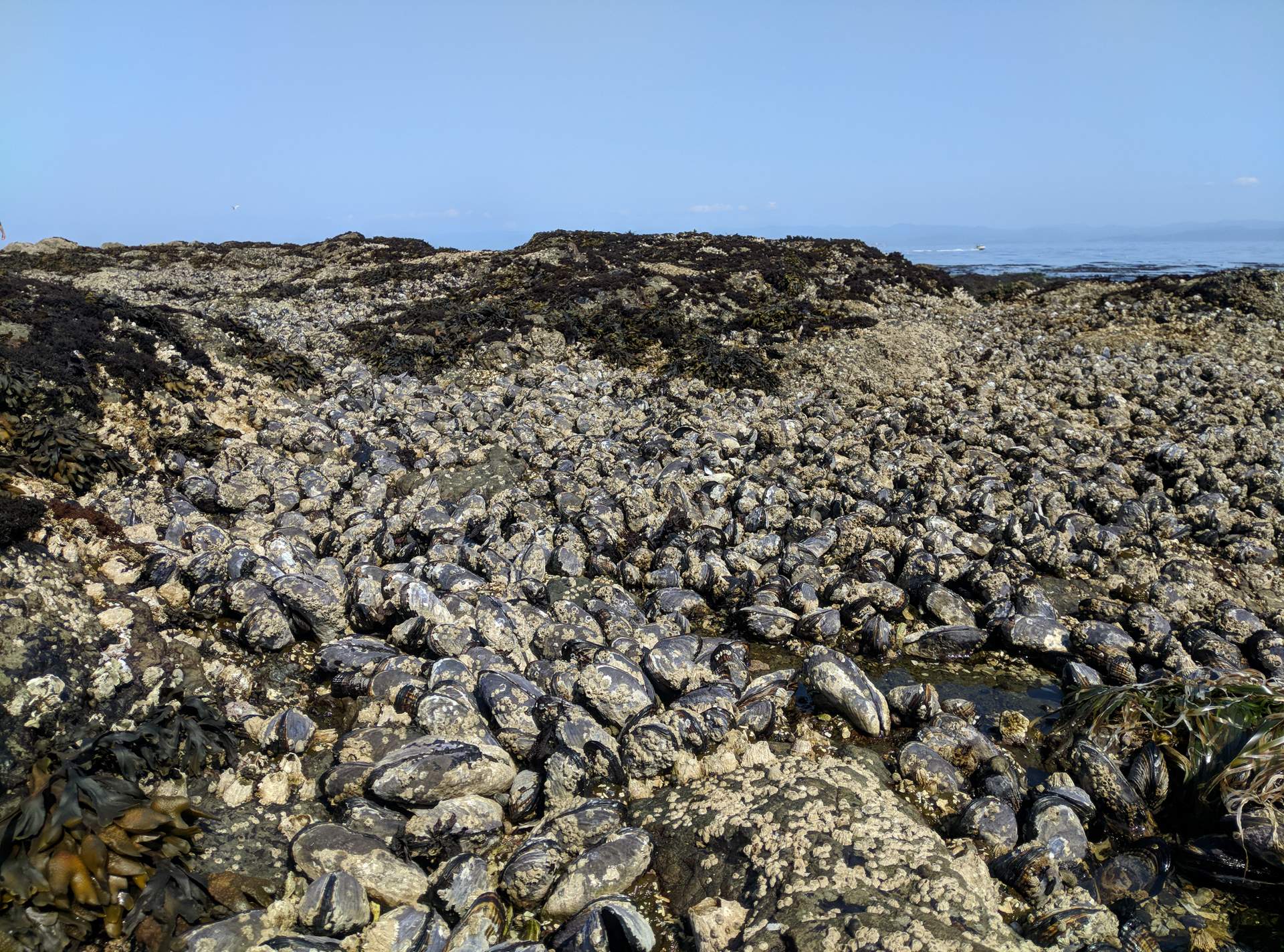 “Would you be interested in going to a tide pool beach Saturday morning during low tide?” asked my friend Erin. “It’d be a lot of catching crabs and looking at invertebrates, and building sand castles—for hours. We’d have to leave our house at like 6 a.m.”

“Ok, I’m in,” I replied. “You always get me to do some of the most offbeat, er interesting, things.”

She did. Erin—one of my favorite people in the whole world not least because she “chicks” me in almost everything, including rock climbing, slacklining, boomerang throwing and swimming—got me to do many unusual things with her in Fort Collins, such as pole dancing, gorilla exercises, long jumping, and stair repeats. Alas, she and her husband/my friend Russ recently moved to the Olympic Peninsula of Washington State for a dream job that tapped into her experience as a marine biologist and scuba diver.

Happily, only a month after they moved, I was able to visit the two of them during my Pacific Northwest visit.

The day after I arrived at their neck of the woods, we went up to Salt Creek County Park in Port Angeles hang out for most of the day. Fortunately, this did not mean we had to leave the house at 6 a.m. Instead, we left at around 8:30 a.m. to arrive an hour-and-a-half later, just in time for low tide.

While the waters had receded, we were able to see all of the following:

We also made sand castles! Well, mostly Russ. Erin contributed the “peasants’ village” and I built the Egyptian Pyramids before they all got swept away by a rising tide.

Erin also demonstrated her flagging skills. What is flagging? Ideally, making yourself like a flag waving in the wind on a pole. She couldn’t quite go horizontal, but she could do so inverted—which was a lot more than I could do!

All in all, it was a very fun time with Erin and Russ. We went out to Thai food afterwards, but ate no sea food there. We had seen enough that day.