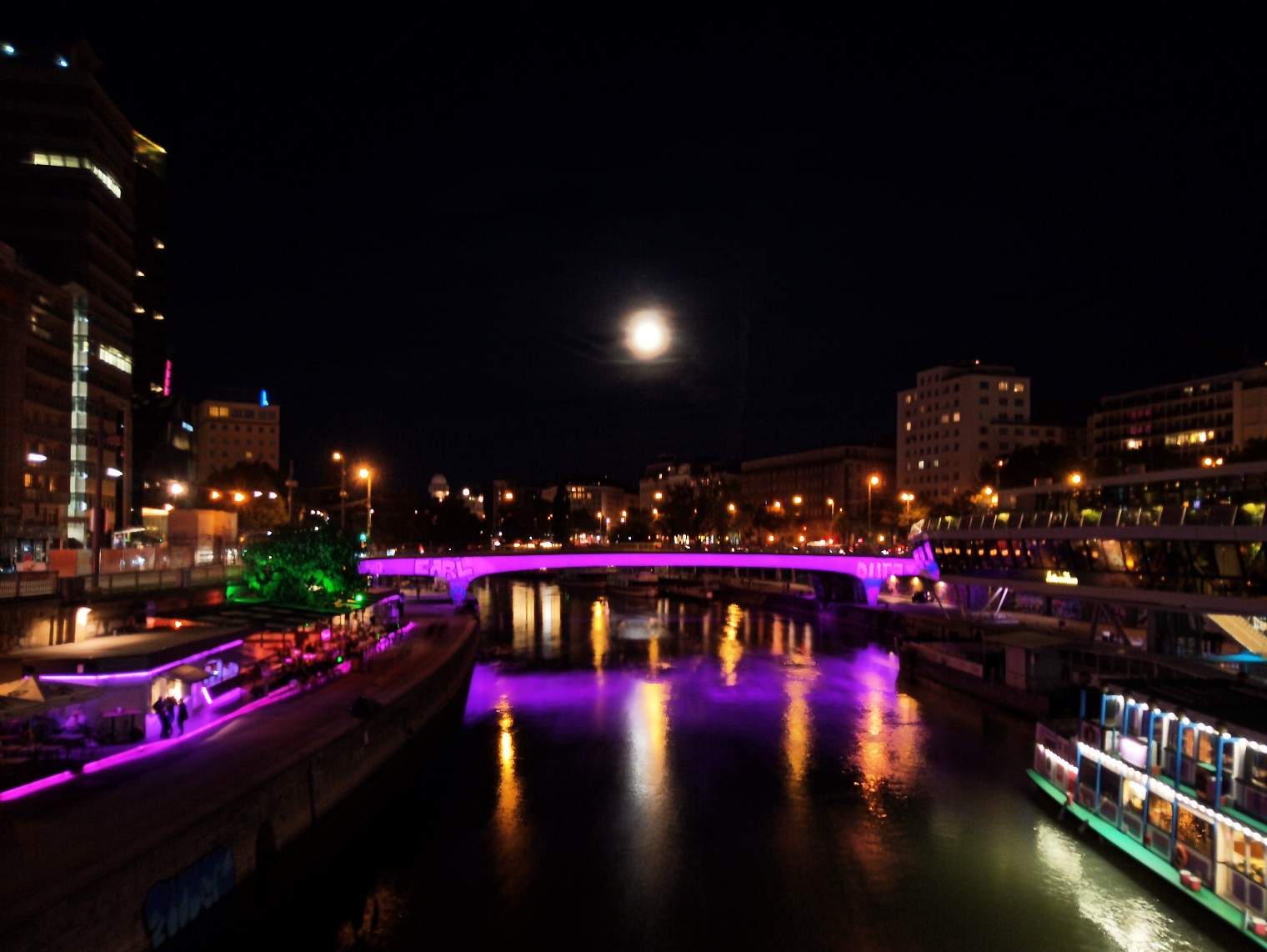 I went to Austria to watch Eliud Kipchoge run the world’s first sub-2-hour marathon in the INEOS 1:59 Challenge, which was super exciting. But I only spent a few days there, of which much of the time was scoping out the race course or running myself in Prater Park.

A few things struck me about Vienna, however. Despite it being by far the largest city in Austria with 1.9 million inhabitants, it felt remarkably smaller and a lot more relaxed. There seemed to be much less people out and about and it felt like a town with a tenth the population, like Fort Collins.

I learned about all the public housing from a German tourist named Linda in Prater Park. Supposedly, about a third of all people live in these housing developments that were built by the government. But the dwellings are well integrated into most neighborhoods, so there aren’t large distinctions in neighborhoods based on socio-economic status like there are in the U.S., where the south part of town (for instance) might be a ghetto while the north part might be full of McMansions.

There are lots of references to famous classical musicians here, making Vienna “the Capital of Classical Music.” Despite playing the violin and piano when growing up, I forgot that Beethoven, Mozart, Schubert, Strauss, and more all lived here at one time!