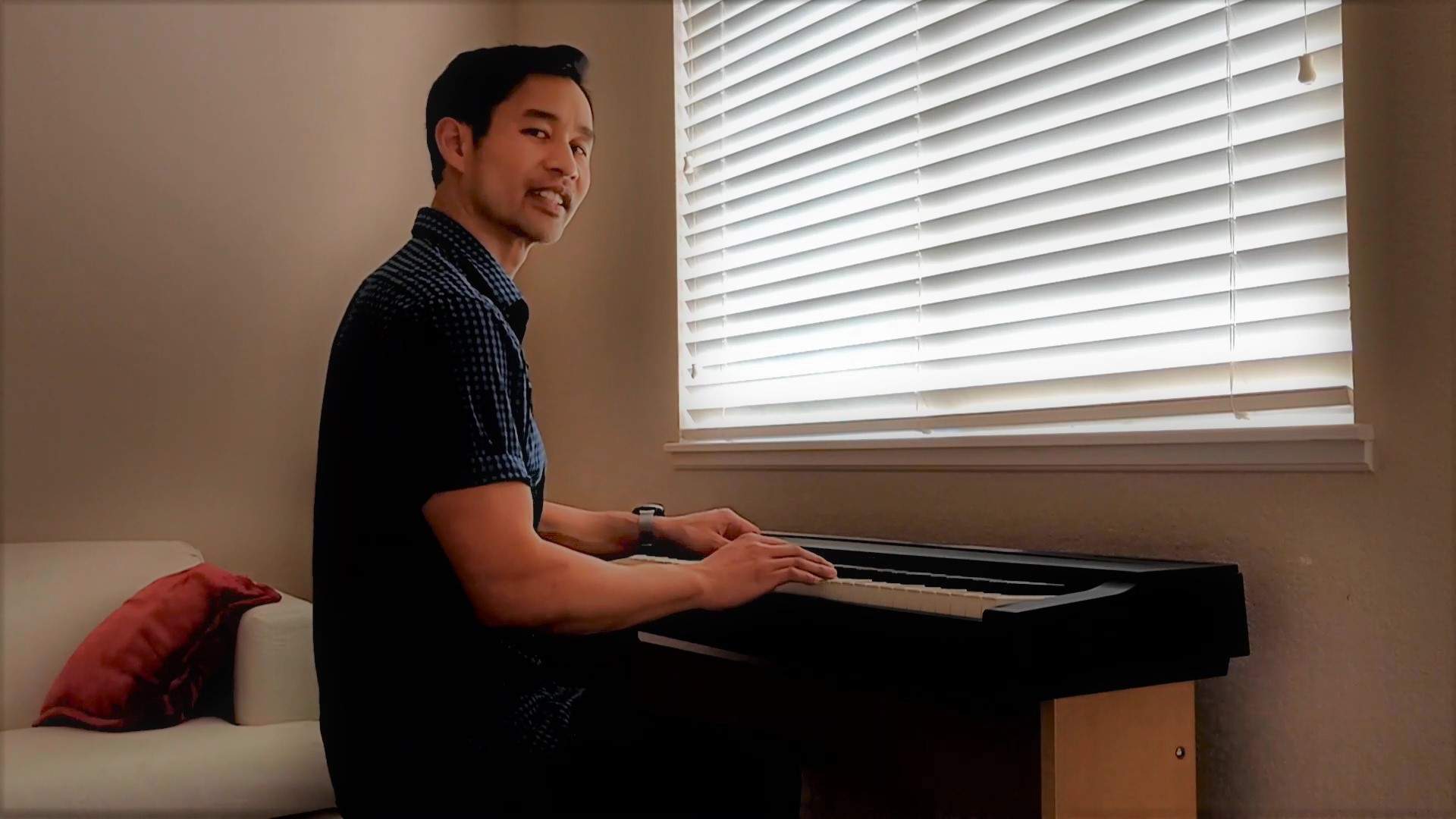 It took about a month to learn this song entitled “Gone” by Jim Chappell, or about twice as long as I expected. Then, after finally being able to recite it 99% correctly on the piano and recording those attempts, I noticed a few things:

I then resolved the third issue by… no, not tuning the old piano, but recording this piece on the pitch-perfect Yamaha digital piano keyboard I have been practicing on! (I’ll retune the baby grand later, as that is kind of a tedious two-to-three hour job.)

Below is the result:

Unfortunately, I forgot to lock the exposure while video recording, so the lighting went bad 42 seconds in, something that I could only partially compensate for through video editing. Well, good enough!