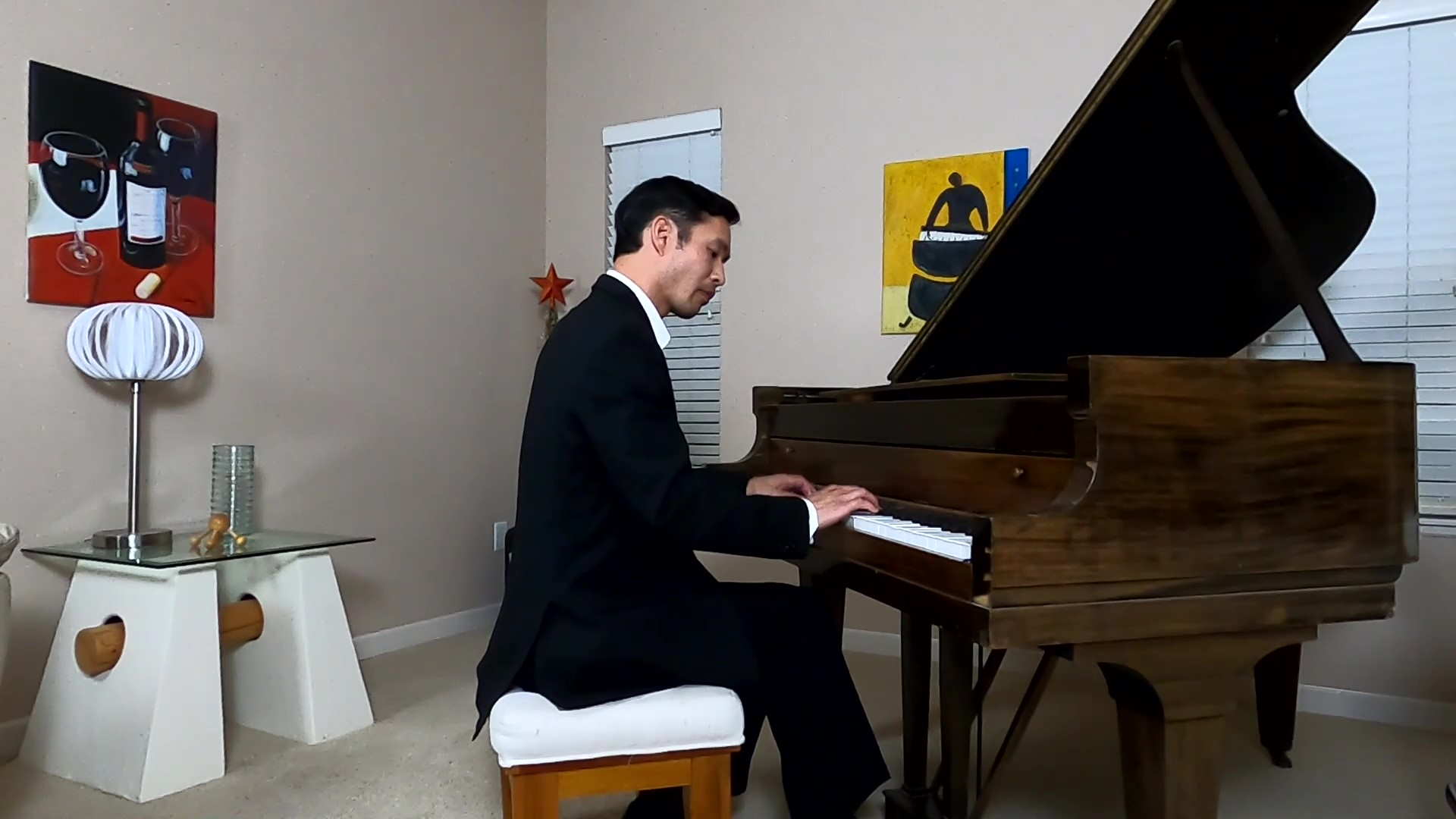 Most of the songs I have learned to play over the last year have been composed in the last 30 years. But I heard variations of Pachelbel’s classic that is well over 400 years old on Spotify enough to be inspired to learn one of them.

Four hundred years is a long time ago! It was an era when seemingly everyone was named Johann—including Pachelbel himself and his pupil Johann Christoph Bach. That student, by the way, was the older brother of the most famous Bach—Johann Sebastian Bach—and son of Johann Ambrosius Bach.

Some scholars believe that Pachelbel may have written Canon in D for Johann Christoph Bach’s wedding, at which he might have met Johann Sebastian Bach. Got all that?

Anyway, Pachelbel’s most famous song was originally written for an organ accompanied by an orchestra. The version I learned was a piano arrangement by Lee Galloway (copyright 2000; perhaps that is when he wrote it). I’m sure you heard of it before.

I’ll be returning to learning contemporary music now, even if none of those songs are likely to be as enduring as this one.