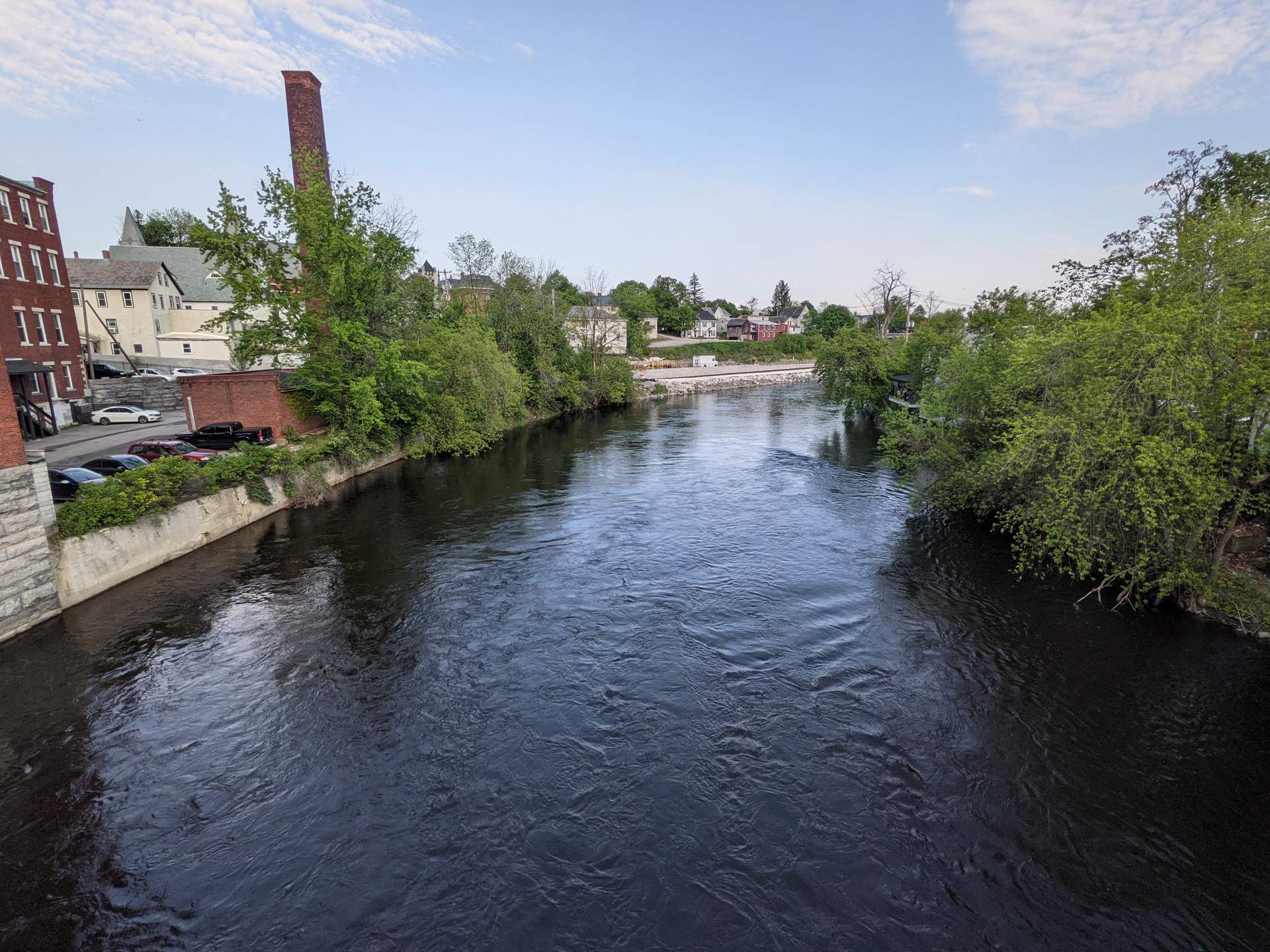 The first time I had heard of Middlebury, Vermont I was watching the classic George Lucas coming-of-age movie, American Graffiti. The high school principal was telling a young Richard Dreyfuss that he had gotten a scholarship to go to the college there but he never went, opting to stay behind in the sleepy Central Valley of California instead.

The second time I heard of the town was biking up Middlebury Gap in the 1200-kilometer Boston-Montreal-Boston permanent in 2011. It was quite steep.

But I most recently came across a reference to Middlebury last year when I was reading the book Fluent Forever. It mentioned that the only true language immersion school in the United States was at Middlebury College and that if you spoke any English, you’d be kicked out. My passion for learning languages at least got me wondering about this school, so after completing the Maple Leaf Marathon in Fairlee, Vermont, I drove over to Middlebury in a 2021 Honda Civic rental sedan, making good use of its paddle shifters on Highways 100 and 125 through the mountain roads of Vermont and up and over Middlebury Gap. It was the first time I was convinced that paddle shifters are a great middle ground between a fully automatic transmission and a traditional stick shift.

I checked into a cute room in the Middlebury Inn before doing my brief exploration of the town.

The first thing I did was find a laundromat (Desabrais Laundry) to wash my running clothes before doing my fourth marathon in six days later that week.

Then, I looked for dinner. I first tried going to an Indian restaurant downtown, but it was still doing take-out only during these late pandemic times.

Speaking of which, despite the new guidelines for vaccinated people by the Center for Disease Control & Prevention (CDC), literally everyone here was still wearing a mask, even oudoors when walking completely alone on sidewalks. Many of them were college kids who might not have been fully vaccinated yet, but it also included middle-aged and elderly folks who likely were. It seemed a bit overkill (unnecessary) to me, but it may explain why Vermont has the lowest COVID incidence rate per capita for any state in USA.

Happily, there was a Thai restaurant (Sabai Sabai) a couple blocks over. On the door was a sign saying that reservations had to be made to dine in, presumably because of restricted occupancy limits during COVID times. So I pulled out my phone and asked if they were taking reservations for that very moment. They replied in the affirmative and I was able to sit at a nice table by a window.

Afterwards I drove by the college. It was fairly small but looked nice.

Wikipedia says that the town has a population of less than 9000, so it’s pretty amazing that it even supports having what the article describes as “one of the United States’ elite liberal arts colleges.” My one-day impression of Middlebury is that it is definitely a college town and a laid back one.