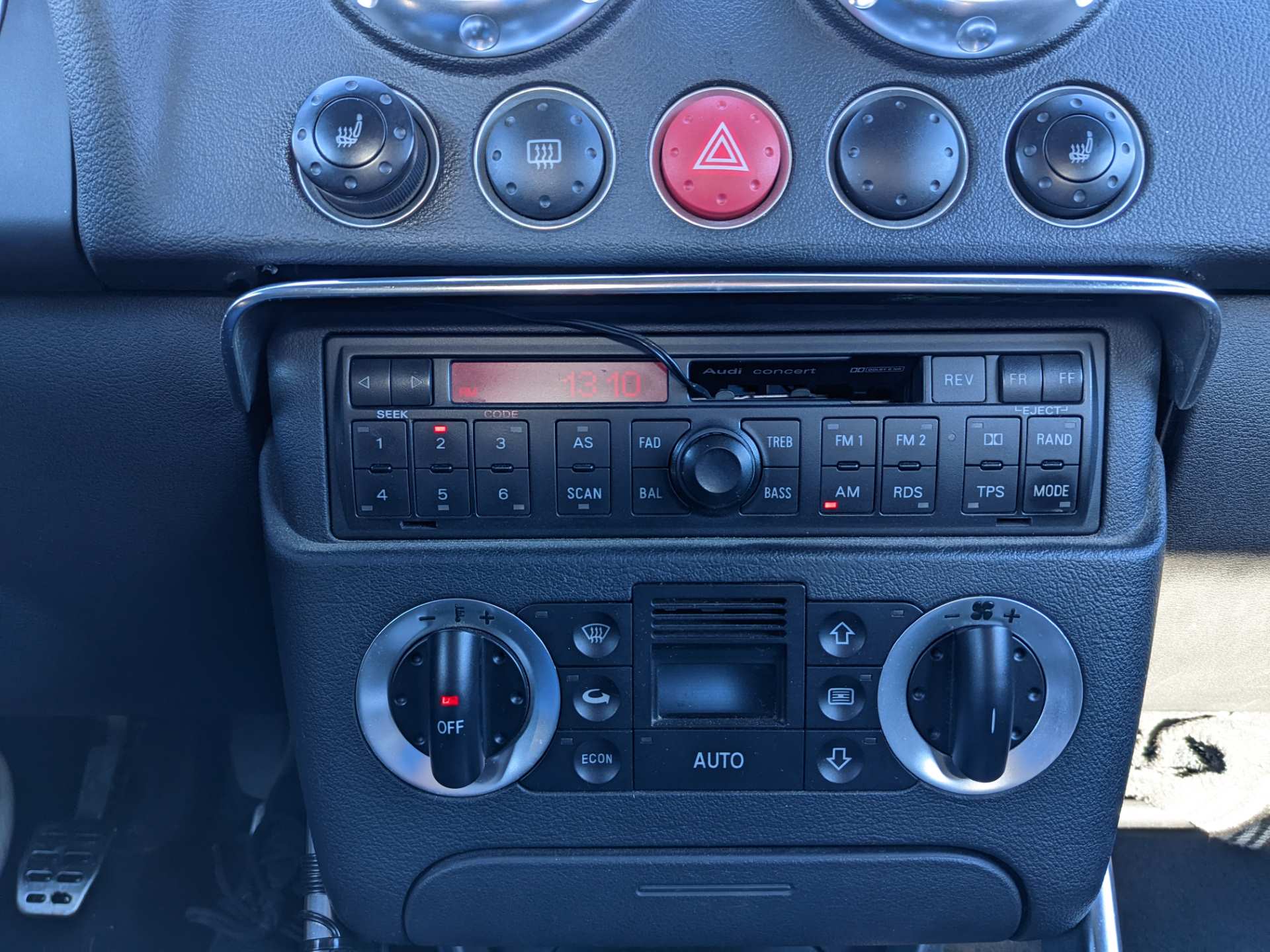 Do you remember when AM (and FM!) radio was a thing?

In this age of Spotify and streaming podcasts, Generation Zers might wonder what us older slightly more mature folks listened to back when we were growing up. Heck, even satellite radio and MP3 files seem old-fashioned now. Compact discs and cassette tapes are positively ancient.

It shows my age, then, that I can recall that amplitude modulation radio was the de facto standard many, many decades ago. AM radio waves, as opposed to those of frequency modulation (FM), could travel much farther—farther than the distance from San Francisco to Stockton, California (75 miles), in fact. I know this because any time I rode in the car with either of my parents, they would have KCBS 740 AM radio blaring the news. (Amazingly, KCBS 740 still exists.)

The downside to AM radio was that the fidelity was poorer. For example, forget about stereo—AM broadcasts were in mono. So usually the AM bands had stations dedicated to the news while the shorter-distance FM radio waves transmitted music.

Still, I have fond memories of AM radio. Part of this stemmed from having a garage-sale alarm clock that glowed blocky red numbers and had a built-in radio. At night in middle school and high school—instead of chatting on the phone like other kids at the time, I imagine—I listened to AM broadcasts while lying in bed with the lights off. Sometimes I’d listen to the Sacramento Kings basketball games, but more often I listened to KGO Newstalk 810 to the likes of a conservative science guy, a doctor doling out free health advice, and a liberal political junkie who ranted about all sorts of things. (I didn’t detest politics as much back then as I do now.)

But the one thing I am thankful most for AM radio is introducing me to oldies music, which back then meant from the 1950s and especially the 1960s. This happened soon after I learned to drive and was driving my dad’s beat-up 1982 Honda Civic wagon. It only had an AM radio—this was still back in the day when FM radio and cassette tapes were optional upgrades. There were only two music stations on the AM band: one for country music and another for Golden Oldies. Being a youngster who already was convinced that the most exciting decade of all time was the 60s—think American muscle cars, European sports cars, the space race, the civil rights movement, for instance—of course I picked the latter. To this day, I still have a soft spot for the Beach Boys, Beatles, Drifters, Platters, Righteous Brothers, Ronnettes, Simon & Garfunkel, and the Turtles, among others. (An aside: Ronnie Spector just passed away on January 12. May the iconic Be My Baby singer rest in peace.)

Anyhow, beyond those memories of resting in bed with the clock radio piping radio transmissions into my left ear or rocking to the oldies in that three-speed, primer-color-grey Honda Civic wagon, in college I used AM radio to listen to the San Francisco 49ers defeating the Dallas Cowboys in the 1994 NFC Championship football game. You know, the game that Steve Young—my favorite football player—finally got the monkey off his back with his Niners getting past the dynastic Cowboys. I listened to the broadcast in my dorm at Stanford using some sort of Sony Walkman-like device while studying.

That was the last time I can remember listening to AM radio—a whopping 28 years ago. Until now. It began with a cryptic text from my friend Brooke.

What was she talking about? Oh right, the 49ers-Packers divisional playoff game had just started! With her team, the oft-heartbroken Minnesota Vikings, not in the playoffs, she was rooting for my Niners against her division rival. But apparently San Francisco wasn’t playing so well.

Unfortunately, I was in town, in my car, running a bunch of much needed errands in advance of my pending move to Spain. Therefore, I was missing the game on TV. I also didn’t care to drain my phone’s battery and use a bunch of data with the free NFL app that was streaming the game.

So I wondered, “is the game on AM radio?” I switched on the radio of the Audi TT and started flipping through the stations in increments of 10. E.g., 990, 1000, 1010, etc. After this very tedious process, I came to station 1210 that was broadcasting the NFL game. It was perfect if you could ignore the enormous amounts of static noise.

I got home in time to see the fourth quarter and the Niners take their first lead of the game with two seconds left thanks to the never-missed-in-the-playoffs hero leg of Robbie Gould. He booted the ball through the uprights from 45 yards in snow and freezing temperatures that were making players run toward the heat lamps. Hurrah!

The next day I was once again doing a ton of errands in town while the Los Angeles Rams were playing the Tampa Bay Buccaneers. So again I scanned the AM stations, settling on 1310 which had the game on:

The game was becoming a blowout with the Rams leading 27-3 in the third quarter. Surely they were going to run away with a win. Or were they?

Never count Tom Brady out, I guess. The next thing I know the score was 27-13 with the Bucs with the ball, deep in their own territory. But then Bronco Von Miller stripped-sacked Tom Brady and recovered the fumble. Now the game was going to be over… except the Rams turned the ball over on the next play!

Brady threw a bomb to make the score 27-20 with more than three minutes left in the game. The Rams went three-and-out so the Bucs had the ball back with over a minute left. By that time, I pulled into the downtown Target parking lot and ran into the store, looking for the TVs. (Not to buy, but to watch the game!)

Turned out none of the TVs were showing live TV, just a made-for-Target promo. So I streamed the game on my phone to see the Bucs tie up the score with only half-a-minute left in regulation. Amazing. I assumed the game would go to overtime.

I made a quick purchase, went back to the car, and the AM radio told the truth: the Rams had won! I missed the last sequence, but within the last 30 seconds, they managed to get in field goal range and kick the game winner with no time left, just like the Niners (and Bengals) had done the day before.

Not long after, the same station broadcast the Bills-Chiefs contest. “It’s going to be real hard to top the Rams-Bucs game that just finished,” said the radio announcer. Incredibly… it did!

I was able to watch the thrilling finish of the Bills-Chiefs game at home with a bunch of friends, us mostly ignoring the game but then were mesmerized by the historic finish of 25 total points, and three lead changes, in the last 2.5 minutes of the game. The game was universally praised as one of the greatest battles ever during what was very possibly the most amazing weekend of football in the history of the NFL.

I’m so glad I got to see the end of all four games in real time on TV, but it was AM radio that filled in the blanks for three of them. Long live AM radio (and may the Niners beat the Rams).