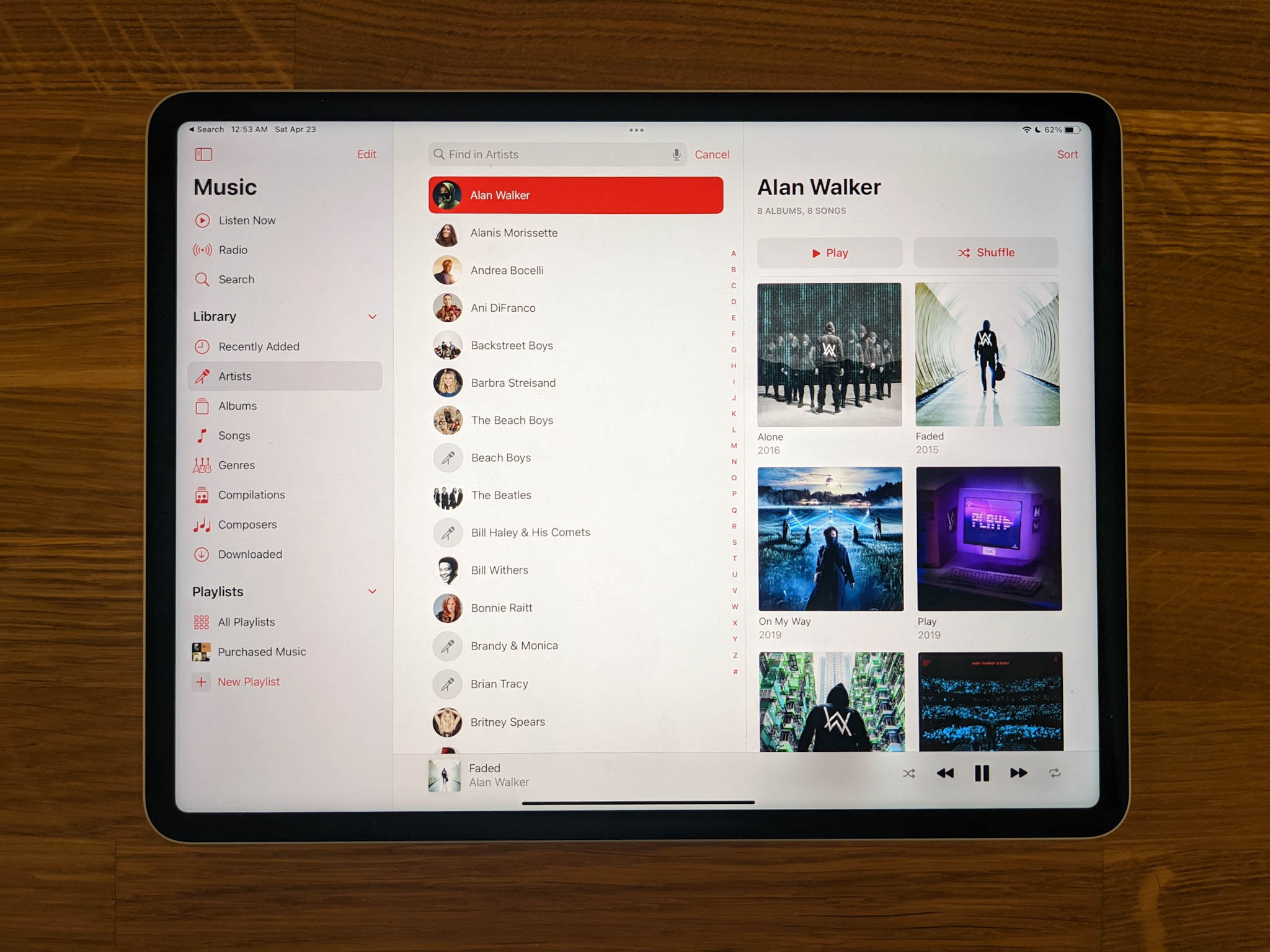 This article is about how to get your MP3 collection into Apple Music/iCloud Music Library even if you do not have a physical PC or Mac to connect to your iPhone or iPad. This method uses a virtual PC and only first-party software, specifically iTunes with iTunes Match. It is NOT free but is an official method and not a hack.

I had heard the complaints about how difficult it is to transfer your MP3 files to Apple Music on an iOS device. These complaints started in the era of the iPod 20 years ago.

But I did not imagine that in 2022 I’d be spending three hours searching YouTube and the web for a way to get my music collection from OneDrive onto a new iPad Pro. There were plenty of click-bait articles, but they all fell into these camps:

I seriously considered doing Method 3 above. However, the third-party offline music players for iOS are surprisingly bad. The Google Play Store handily beats the App Store here, with excellent ad-free options such as Pulsar, VLC, or even the old Google Play Music app. In contrast, the best I found in the App Store was Melodista Music Offline Player. Its interface was unattractive, it could not play music by genre, and it cost $10 to get rid of ads. No thanks.

As it turns out, there is a way.

Solution: Use iTunes + iTunes Match on a Windows Virtual Machine

You will need the following three things for this method to work. No USB cable is needed.

Twenty-five dollars might sound a little steep, but consider:

The procedure for transferring songs to the iCloud Music Library is as follows:

I had iTunes do the music matching overnight. When I got up in the morning, all my music was in the Apple Music app on the iPad Pro. Success!