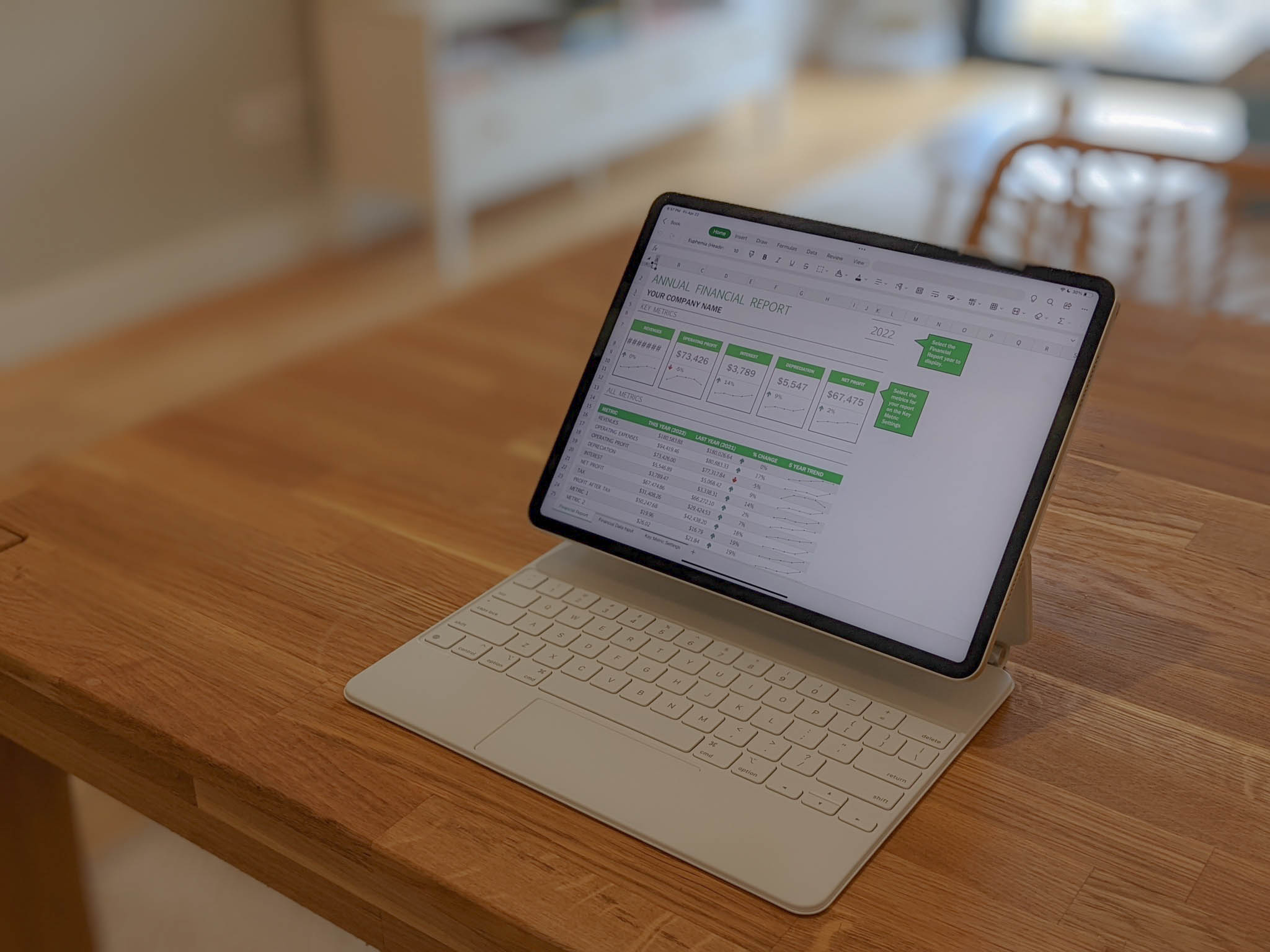 When Steve Ballmer was still CEO of Redmond’s largest company, almost no Microsoft software would run on iOS. No Word. No Excel. No Powerpoint. No Outlook. That was one reason my first phones were Windows Phones.

Happily for consumers, Redmond’s largest company changed course shortly after Satya Nadella took the helm in 2013. Upon its launch, Microsoft Office for iOS was the most popular download in the App Store. Microsoft adapted more of its software for Apple afterward. Microsoft now has more than twice as many apps as Apple has in the App Store.

The question for people considering making an iPad their only computer, then, is no longer whether Microsoft productivity apps are available for it. It is, “are the Microsoft apps for iPad good enough for what I need to do?” As a former Microsoft fanboy reliant on their software, it certainly was one of my first questions when I switched to an iPad Pro 12.9 as my full-time device.

The short answer is Microsoft apps for iPad are likely good enough for you. I would say that they are even more enjoyable to use than the full-fledged Windows versions because they support touch input better. That is not to say they are all bug-free or have feature parity.

Below are issues I discovered after using the iPad Pro for two months. I have used the most popular Microsoft apps in the App Store, including Outlook, Onedrive, Word, Excel, OneNote, To Do, Edge, and Remote Desktop. Before that, I had many years of experience using the Windows versions.

Of those apps, there are only two I have stopped using. I now use Apple Mail instead of Outlook and Safari instead of Edge. I explain why in the sections below.

As far as I can tell, To Do is perfect. It also has feature parity with the Windows and Android versions.

I am astonished at how much software Microsoft has optimized for the iPad.