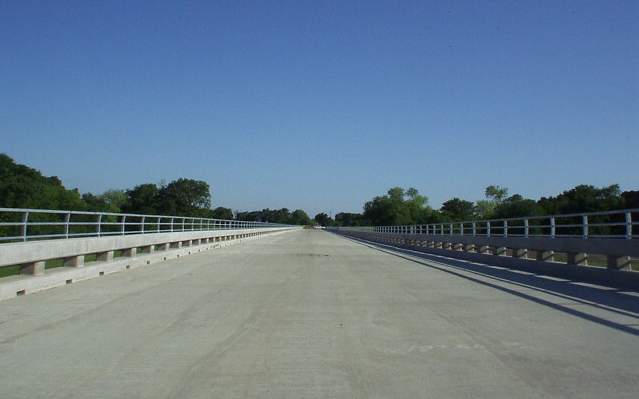 I will never forget the Delta Century, the first 100-mile bike ride Ken Loo and I ever did. I was fortunate enough to borrow a five-year-old Bianchi racing bike with Campagnolo components and 12 gears. It was far from state-of-the-art, yet better than the $5 garage sale special that I had. Ken rode his trusty Motiv (Costco) mountain bike, which was heavier, but at least it had indexed shifting, and he was used to it.

I made some quick adjustments to the borrowed Bianchi right before the ride, including raising the seat. It took the entire ride to learn how to enter its darn toe clips and straps!

Off we went at 6:30 a.m. Ken had a cyclo-computer, and we started at a blistering 18 mph. I was exuberant for the first five miles. Then, the Bianchi’s saddle became, literally, a pain in the ass. It was a “real” leather seat that was supposed to conform to your butt after a break-in period, but it felt like sandpaper the entire ride. At least I had gotten some padded cycling shorts the day before.

After the first 20 miles, we got to the first rest stop. It had plenty of fig bars and fruit. The food and service were great; the hosts (the Stockton Bicycle Club) were well prepared. I could feel my calves tightening, so I stretched for a couple of minutes.

Ken and I had cooled off a bit, and we hit the road after eating and chatting with our fellow cyclists for 20 minutes. The long rest stop probably adversely affected me because I was hurting not much later.

“Hey, just to let you know, we are only going ten miles per hour,” Ken said.

Soon after, we passed a cyclist on the side of the road. “Need some help?” we ask. “Nah, I need SAG,” he glumly said. Ken and I had the same thought, but Ken said it first.

“Er, we’ve only gone 30 miles…there’s 70 miles to go…we’re going 10 miles per hour… are you sure you want to go on?” I briefly pondered hailing a SAG (support and guidance) vehicle, but never seriously considered it. “Err, I’ll be all right,” I mustered. But I was really hurting then!

Ten miles later, the food started to kick in and I felt much looser again. Up to that point, the ride had been entirely flat. But 40 miles into the ride, hills came into view.

Not large ones, but for a person who never rode hills before, they were challenging. Hard enough that I even had to walk up a couple. Ken patiently pedaled in his granny gear and offered moral support.

The rest of the ride was more relaxing, with cool Delta breezes underneath the bright, cloudless sky. At Mile 65, we boarded a ferry to get across one of the many Delta waterways. We were going around 14 mph and having the time of our life.

We finished the ride at 4:30 p.m., meaning that the ride took us a total of ten hours. We spent two-and-a-half hours at rest stops, and man, we were so proud to finish.

We already planned on doing the ride the following year. For good measure, we purchased souvenir 1993 Delta Century bottles for a buck each.

Today [1996], my bottle is old and scarred, but it remains the bottle of choice on every long ride I go on.