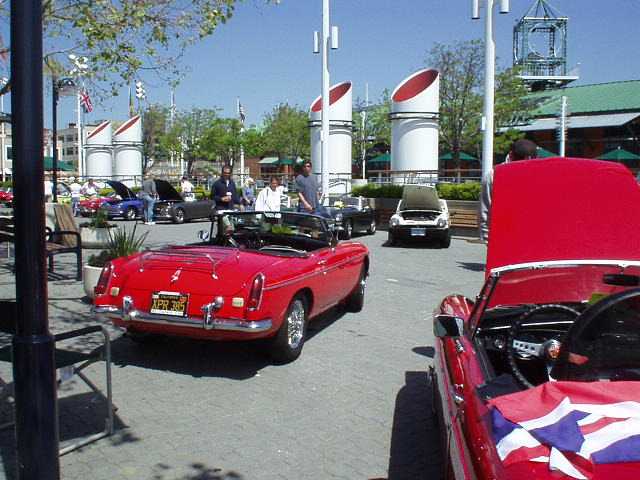 Photos from MGs at Jack London Square. As usual, the harbor turned out to be one of the most perfect venues for our MGs, and not just because it was named after a guy aptly named “London”. A couple of other British cars were there too, including the new Qvale Mangusta.