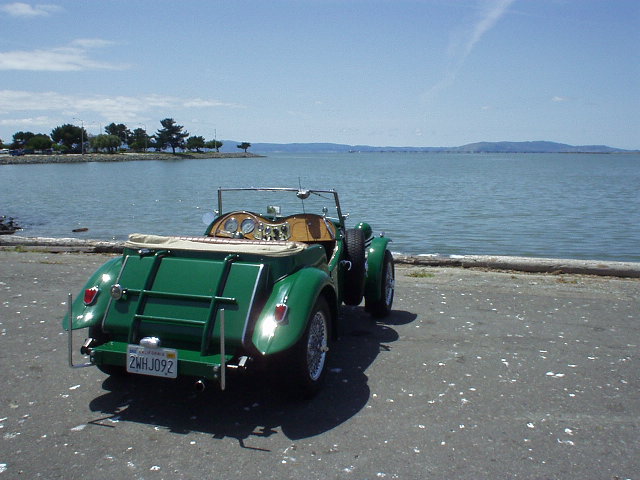 Great job in getting this posted in record time. I love the picture of Bob w/ his clean cardboard sheet.

Hi Mike. I was very impressed that Bob's MGB left no "territorial markings" on the cardboard sheet too! Anyhow, it would be fun to do a road trip up to Michigan in our MGs... will let you know as we get closer to that time.

Great job, Felix. Thanks a lot. I downloaded the picture of my cardboard for posterity! :) By the way, my MGB is a 1968 model. ↩ Reply

Thanks, Bob! I just corrected the gallery to note yours is a '68. ↩ Reply