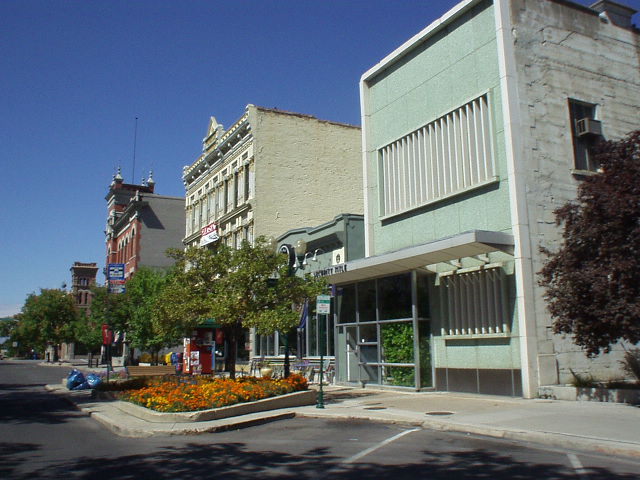 I spent a sunny Sunday morning in Provo, Utah. As with Logan, Utah, I pretty much deemed it too brown and dry for my tastes (I’m not sure why the Wasatch Mountains by Ogden seemed greener than in Logan or Provo), but can pass on a few superficial impressions: