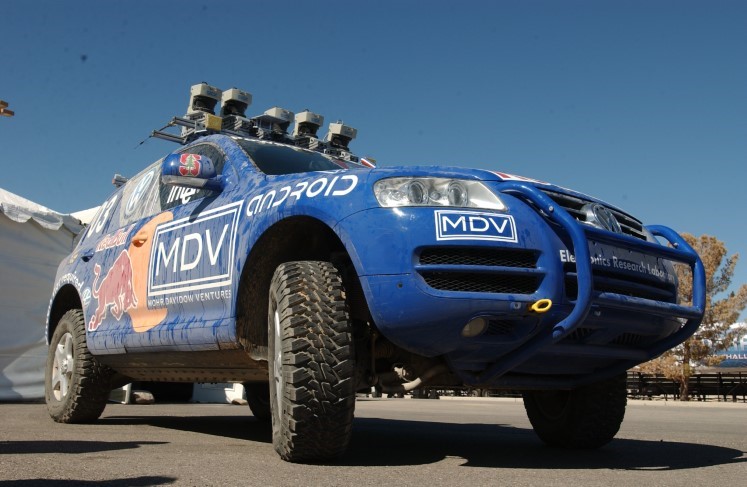 Usually I do not blog about anything I had absolutely NOTHING to do with. But anyone reading this website has to be interested in this event, as it involved cars, racing, engineering, Death Valley, and a two million dollar grand prize. Also, it was won by my alma mater’s robotic vehicle (a VW Touareg) named “Stanley”! Stanley is now off to its new home in a museum in Germany. Let’s just hope the technology is primarily used for civilian purposes instead of starting yet more wars. Read more about history being made! This may be a glimpse of our transportation future.