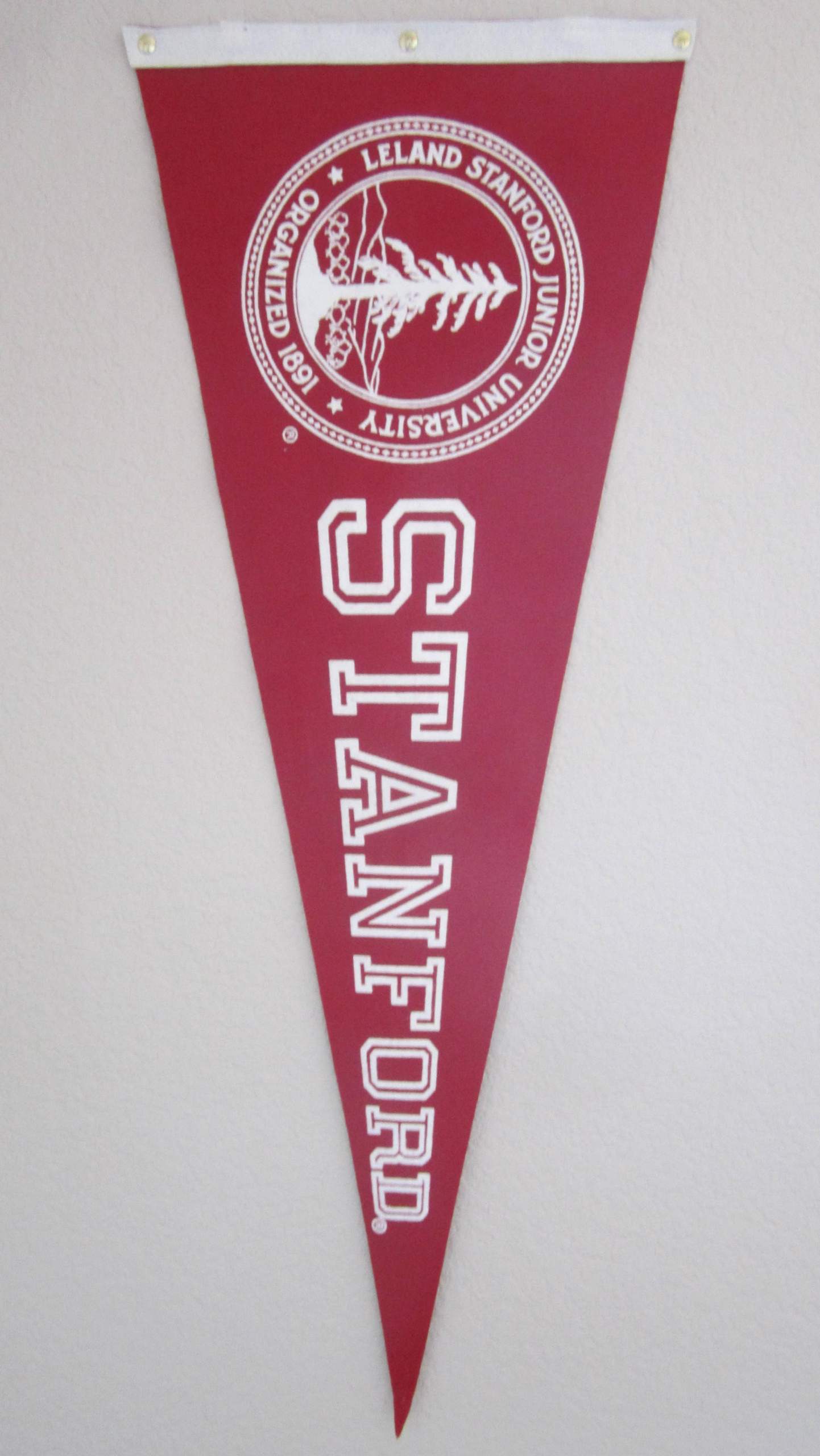 Sometimes it’s hard for me to believe, but a whole decade has elapsed since I graduated from Stanford. How do I know this? My 10-year reunion is this weekend!

Unfortunately, I will be missing it due to running in the Boulder 100. Instead, I’ll have to listen to The Beach Boy’s “Be True to Your School” song and cheer on the Cardinal from afar.

Last Saturday was a great weekend for the Stanford faithful. The Cardinal was a 41-point underdog to USC—which Stanford’s coach, Jim Harbaugh, had just last week complimented as “the greatest college football team of all time.” Yet, the Cardinal’s second-string quarterback (in his first career start) somehow converted a couple of 4th-and-longs within the final minute to win by a single point and pull off one of the biggest college upsets of all time. The win deserved its “miracle” billing when you consider that USC was ranked #1 in the nation and had a winning streak of 35 games on their home turf, whereas Stanford generally played like high school varsity players while going 1-11 last season.

Then, yesterday, four Stanford climate scientists who co-authored international climate reports for the Intergovernmental Panel on Climate Change (IPCC) stood next to Al Gore as he and the IPCC received the Nobel Peace Prize. Since I still frequently ponder “what could have been” if only Mr. Gore was elected President of the United States in 2000, I was elated to see him, the IPCC, and their passionate cause finally get the respect they deserve.