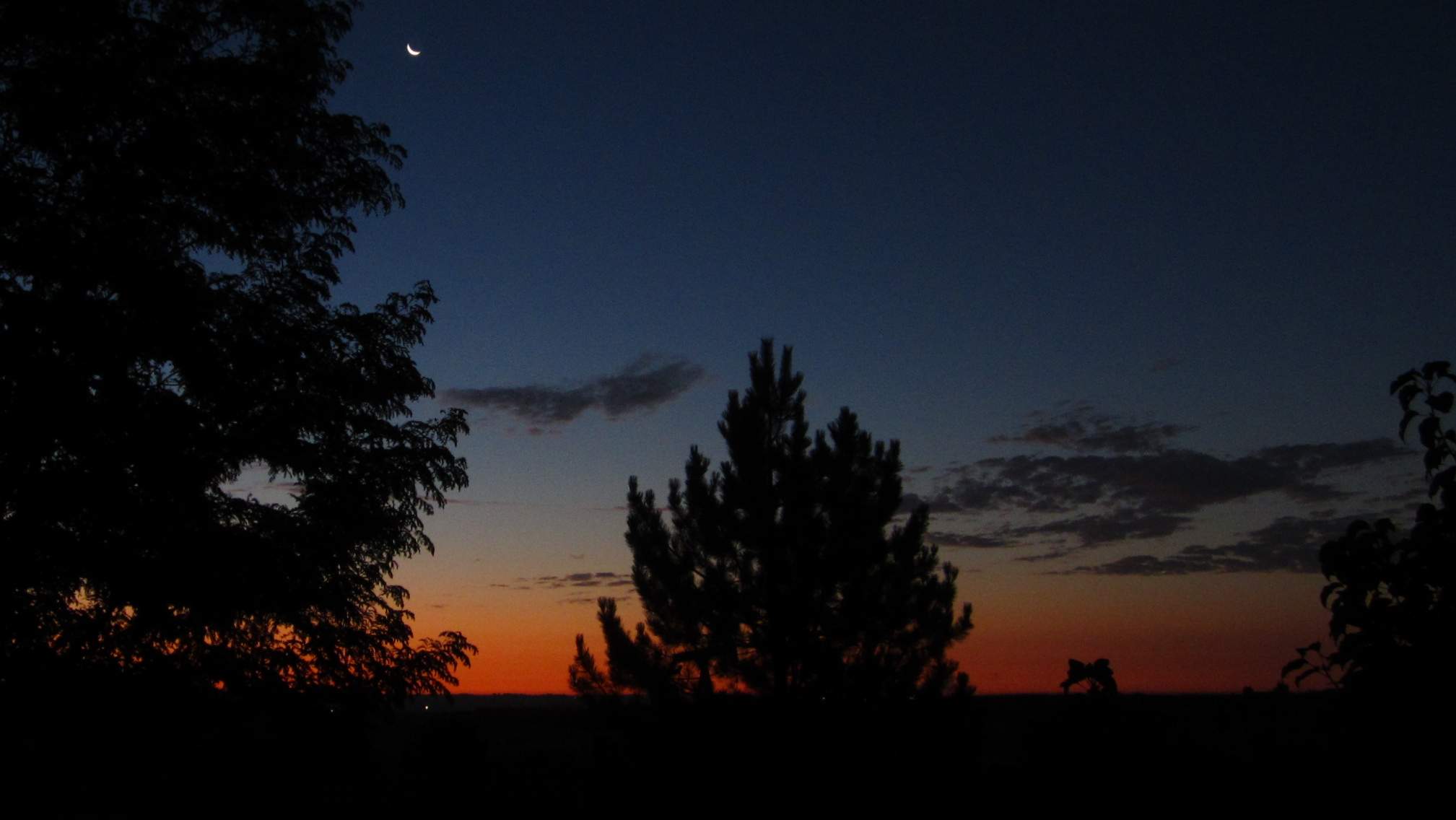 I usually don’t make new year’s resolutions. Why? Well, if I ever thought something needing resolving, the best time to make a resolution is right now, in the present moment. Why wait until January 1st?

But I can see how the start of a new year can be a good time to bring on changes in one’s life. A new calendar is like a clean slate; an opportunity to start anew. So this year I am going to make some new year’s resolutions.

What are they? Right now I have two. As usual, they are related to my perpetual “I wish I had more time” wish, something I have been obsessed about for at least the last 7 years (when I started plotting Early Semi-Retirement to give me more time for things important to me) and perhaps as far back as 15 years (when I was starting to pull all-nighters in high school and college). Here they are:

How well will I stick to these resolutions? Ask me in a few months! In the meantime, happy 2008!

Wow, those are some impressive New Year's resolutions, Felix! Do let me know if you can figure out how to get less sleep. One thing I find is that the harder I'm working out, the more sleep my body needs. I'm curious if this is your experience too. I function reasonably well with 8 hours, but am a really happy camper if I can get 10.

Have a happy New Year, and hope to see you soon! ↩ Reply

I too am making a resolution to get up earlier. I used to get up early (B4 6am), but over the last year or so have migrated to getting up later. My magic number is 7 hours of sleep. I have made this transition in the past and found that it is more important to focus on getting your butt out of bed than it is on getting to bed early. If you take the "21 day challenge" as described by Don Fink in his book "Becoming Iron Fit", he says to make a deal with yourself that no matter what, you'll get up early for 21 days. He claims 21 days is enough to make it a habit. Also, it's been my experience that once you force yourself out of bed for a few days, getting to bed early takes care of itself... 'cuz you're pooped.

Having a young son has increased the number of sunrises I see from single digits a year to as many as I want. Back in the Fort tomorrow (Thursday). See you when you get home.

Leo over at Zen Habits (http://zenhabits.net/) has some good posts on sticking to New Year's resolutions, and Penelope Trunk also has a good post on this subject (http://blog.penelopetrunk.com/2007/12/31/how-to-make-a-new-years-resolution-that-youll-keep/)

From what I have been digesting from all the blog posts:

1) Focus on one or two key goals - don't have a big laundry list, it will just be too difficult to make massive multiple changes in life

3) Once a key goal change sticks move on to another.

I certainly agree with the idea that its only realistic to focus on one or two key changes in life at any one time. Also the morale boost from changing just one habit makes it much more motivating to move on serially to the next habit change.

I also am focusing on trying to get up earlier since I think it has just a substantial impact of giving one a feeling of control over the day ahead, and each day is too precious to waste. If I fall off the wagon for a few days, I just recalibrate and try and restart by consciously getting up earlier again the next day.

very topical, i was just reading an article on life hack about this same topic, he seems to have some good advice here.

I'm trying to get in the habit of swimming before work, but it just seems so brutal when that alarm goes off at 4:45am! ↩ Reply

As a night person I can tell you that unless you have a definite reason to be up at 6:30AM, it's next to impossible to stick to that kind of schedule. I did for a number of years in high school and college and work because I had to. However, I never seemed to have the energy of many of my peers but could never pin down the reason. Come the end of the school week or work week I was spent, and needed the weekend just to recuperate. Once I started working at home, which allowed me to set my own schedule, the chronic fatigue went away even though I was sleeping the same or fewer number of hours. Fact is when waking at 6 AM it didn't matter if I went to bed at 10 PM and got a full 8 hours sleep, or at 1 PM and got only 5 hours. I felt drained being up mornings regardless because my internal clock told me I should be in bed that time. Years of trying to adapt to an unnatural schedule never worked. Besides, going to bed at 10 PM or even 11 PM for some reason struck me as something grade school kids might do, not adults.

It's really true that there are night people and day people. Day people are obviously a majority by far, so night people have gotten criticized as lazy when they fail to adapt to a day schedule. I used to get twice as much work done in the three hours after lunch as I did in the five hours before. My theory is that there is natural selection involved here. Day people took care of stuff which could only be done during the day. This including most agricultural related chores, building huts, making tools, etc. Night people were the hunters since most of their prey moved by night to avoid predators. They were a small, but essential, part of the group, which is why this trait remains in some to this day. As man moved from hunting to agriculture, the night people gene probably diminished a lot, but it still remains strong in some people.

Anyway, I think it's largely a myth that the people who accomplish the most are early risers. I may do nothing until I rise at 12 or 1 or even 4. However, once up I'm way more productive than I would be if I tried to do something at 8AM. And I'll be working all through the night while the majority are sound asleep. The real key to productivity is just deciding what's important, and blocking everything else which wastes time out. This includes friends who may send you ten emails a day, or call a couple of times. It seems many people like to make those they know equally unproductive, and phone calls especially are one of the biggest time wasters.

Another good strategy when you don't have to work or do anything on a schedule is to just sleep when you're tired. I find that by doing this, my body tends to keep to a 25 hour day, meaning I wake an hour later each day. I try to avoid extremes like waking at dinner time by maybe pulling an all-night every three weeks to reset my clock back a few hours, but other than that I find this schedule to be very beneficial to both well-being and productivity. And there are rare times I'm even up mornings and somewhat productive. I almost never feel tired because I neither oversleep nor undersleep. I honestly don't know how much sleep my body needs because I never time it. I just sleep when I'm tired and wake when I'm not. I also get to see lots of sunrises, but in my case I see them before going to bed, not after.

I might recommend something like I described in the last paragraph over forcing yourself to wake at no later than 6:30AM. Truth is I don't like set hours at all but could adapt to a late schedule without feeling tired, but never an early one. Since you're a self-admitted night person I would imagine you would be in the same boat as me. In this era of artificial lighting and 24 hour commerce, I honestly can't think of a good reason why anyone has to keep to a day schedule. There are plenty of niches in society for us night walkers. Embrace what you are rather than trying to fight it! ↩ Reply