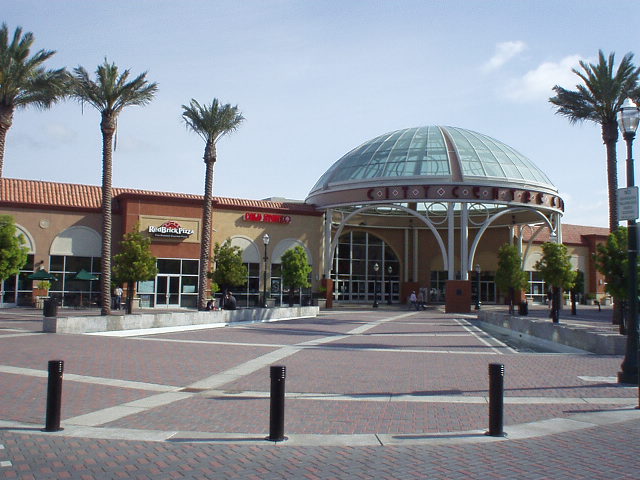 The other day—not too long after I noted how the brand new wall erected on the corner of Hammer Lane and Frontage 99 didn’t have that much graffiti on it, and didn’t even raise an eyebrow at the vagrant peacefully scrounging through some green, 50-gallon garbage cans four doors down from a friend’s home—my older brother observed how Stockton is starting to become more urbane. He even muttered something about the beginnings of a “cultural renaissance.”

He actually has a point. S-Town and its proud citizens—fed up with being the butt of jokes in the media about having, say, the highest illiteracy of any large city in America, or the most foreclosures per capita, or for picking fights in Pee Wee football—is seizing the airwaves and starting to influence radio, television, and theatres on its own terms.

The road to haute culture in Stockton actually began decades ago, long before graffiti artists started migrating to the city in mass. Octogenarians free of Alzheimer’s disease may recall that shortly after World War II, a black-and-white flick named All the King’s Men was not only filmed here, but won a bunch of Academy Awards. While this would be Stockton’s most exciting news by far for two decades, it would not be the last time the city would be the setting for a big name movie.

For example, in 1971, director John Huston read a critically acclaimed novel by Leonard Gardner about a drunken farm worker and a “sordid saga of cheap hotels, cheap women, cheap dreams, and little or no fulfillment,” and immediately knew where to film the movie version. Yes, Stockton! He might have even foreseen the pockets of gluttony developing in the Central Valley as he opted to retain the title of the book—Fat City (film)—for the film.

Even more recently (2006), another director, Rob Schneider, was inspired to film a movie that has become Stockton’s best hope for a box office hit in 2008. Big Stan has been succinctly described as an “anti-man raping” flick shot at a women’s prison in Stockton. Considering the steady supply of real-life criminals in Stockton prisons available as extras, this was a decision by Schneider almost worthy of Einstein. That is, until he discovered how the Central Valley in the summertime can get toasty enough to make one run for the nearest air-conditioned Taco Bell:

During the filming, temperatures in the Stockton area hit record highs of 115 degrees. Stockton became so hot during the shoot that Schneider provided unlimited bottled water, umbrellas, and medics to apply sunscreen every 3 hours to the cast and crew.

Nevertheless, Schneider collapsed from heat exhaustion and food poisoning on the set in Stockton on June 29, 2006.

Since man-raping movies are not my thing, I will probably not be seeing Big Stan. But no worries as there is another recent film to get excited about that’s already on DVD. Maybe you’ve even heard of it. It is called Stockton Gone Wild (not to be confused with Joseph Francis’ Girls Gone Wild videos, where college girls flash their boobs).

Here is a trailer, complete with “Wooh Stockton!” soundtrack:

It’s too early to tell whether Stockton Gone Wild will follow in the footsteps of All the King’s Men and be nominated for any Academy Awards, but Hollywood better look out as one thing is clear: Stockton is just starting to corner the market in the genre of gangsta movies. The writing is already on the wall, and I don’t mean the colorful and vibrant globs of spray paint found across the city.