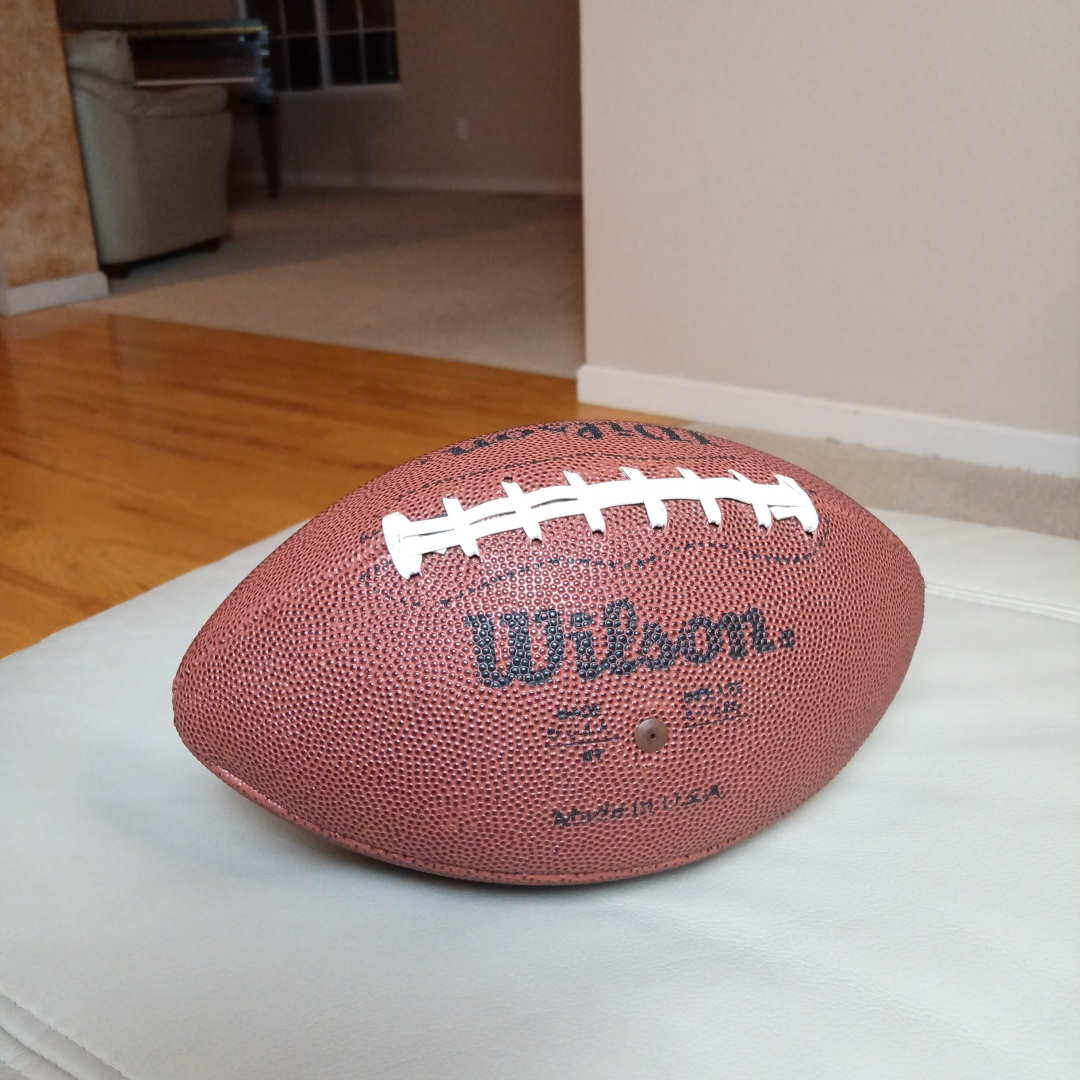 My childhood hometown of Stockton, California makes national headlines again! And this time it wasn’t for something infamous like the 1989 Stockton Massacre, or having the highest illiteracy rate of any city in the U.S. with over 250,000 people, or having the second highest auto-theft rate in the nation. Well, at least not quite as infamous…

Instead, this news story involves the fun, friendly, character-building game of youth football. It features the Stockton Bears and Riveroak Redskins, two teams belonging to the Delta Youth Football League. With less than one minute to go, Stockton was (perhaps not surprisingly) losing when, according to a CNN news report, the “assistant coach from the opposing team put the hurt on” the Stockton team.

How did this coach achieve this? Perhaps he orchestrated some impressive offensive tactics like legendary NFL coach Mike Holmgren used to, you might think. Or perhaps he gave some sort of motivational speech that would have made Anthony Robbins proud.

In fact, Cory Petero, assistant coach for Riveroak, used a more direct approach. He body-slammed one of the Stockton players—a 13-year-old, 116-pound (52.7 kg) kid named Brian Wood. According to the KCRA 3 report:

It was toward the end of the game, less than a minute to play. The score had the Redskins leading 16-to-6. And then a second after the play ended, a late hit. The Redskin player—hit by a Stockton Bear. After that, the Redskin’s father, who was also an assistant coach, runs onto the field to deliver his own knockdown tackle.

You can clearly see Petero run wild onto the field (much like a bear) in this amateur video played by KCRA 3. What is not shown is the aftermath of the incident. First,

In an exclusive interview with News10s network, ABC, the 13-year-old Wood admitted he hit Petero’s son after the whistle, but he said he didn’t do it on purpose. Then he was knocked down. At first he thought he’d been hit by another player.

“I was shocked that he [Petero, the assistant coach] hit me from behind,” Wood said. “And then I turned around to see who did it, and then he tried to back up, and then he rushed me again, and my big brother was right there.”

Wood said Petero went for more after he hit the ground. “The dude kept on trying to attack me,” said Wood. “When I took off the helmet, the ref and the medic jumped on top of me to protect me.”

But afterwards, someone went to restrain Petero, the game finished peacefully, and everything ended fairly civilly, right? WRONG. Apparently,

Immediate after that fans from both teams crowded onto the field and started to trade punches. (CNN)

The macho 36-year-old assistant coach (who looks closer to 56 years of age in this photo) then ran off the field and eluded capture by jumping a tall fence.

However, he ultimately did turn himself into police, was thrown in the San Joaquin County Jail for a night, and charged with one count of felony child abuse.

Meanwhile, even though at least one source characterized Petero’s body-slam as being “pretty tame,” the Stockton victim’s father is claiming that his son “suffered bruises on his stomach and jaw from the assault.” No word on how banged up other people were as a result of fighting for 20 minutes…

Of course, the entire situation seems even more ridiculous when one considers that the Redskins were leading by 10 points and were surely going to win the game in 56 seconds, so there was really no need for a late hit by the Stockton Bear or for the Redskins’ coach to start manhandling opposing players.

Also, I find it pretty peculiar that the Stocktonians would pick the “Bears” to be their official team name when bears are one of the few violent things that the city does NOT have, being about 125 miles away from the black bears of either Yosemite of Tahoe. Don’t even get me started about the “Redskins” name either! Then again, I suppose plenty of people make fun of the Stanford Tree…

Thanks to my friend Tom B. for tipping me off on this story.

Cory Petero is now trying to justify his actions by blaming the Bears by suggesting the Stocktonians “had a pattern of making late hits on opponents.” Regardless, this angry man is now possibly looking at 1-6 years in prison!

Also, the Delta Youth Football League vice-president is refuting the LA Times’ report that the after-game brawl lasted twenty minutes. “Maybe the crowd was on the field that long,” he claimed, “but (the fight) only lasted five or six minutes.”

Apparently, Stockton authorities have decided to reduce charges against Petero from a felony to a misdemeanor, saying that Wood did not sustain serious enough injuries to warrant a felony charge.

YET, (after walking into the courtroom several minutes late), Petero is pleading “not guilty” to even the misdemeanor charges! Seems pretty ridiculous considering his actions were caught on video in front of scores of live witnesses…

Brian Wood is now being recruited by Chadron State College. Do you think it's wise to reward him? ↩ Reply

Oh yes I do!!! Late hits happen all the time....thats what penalty flags are for. If an upset dad would have not rushed field none of this would have happened. Brian has worked hard in school and on the football field!! He deserves to make it and show that he wasn't trying to do something wrong he was simply playing a game of football. He is now playing in college where football players hit hard and play hard! ↩ Reply