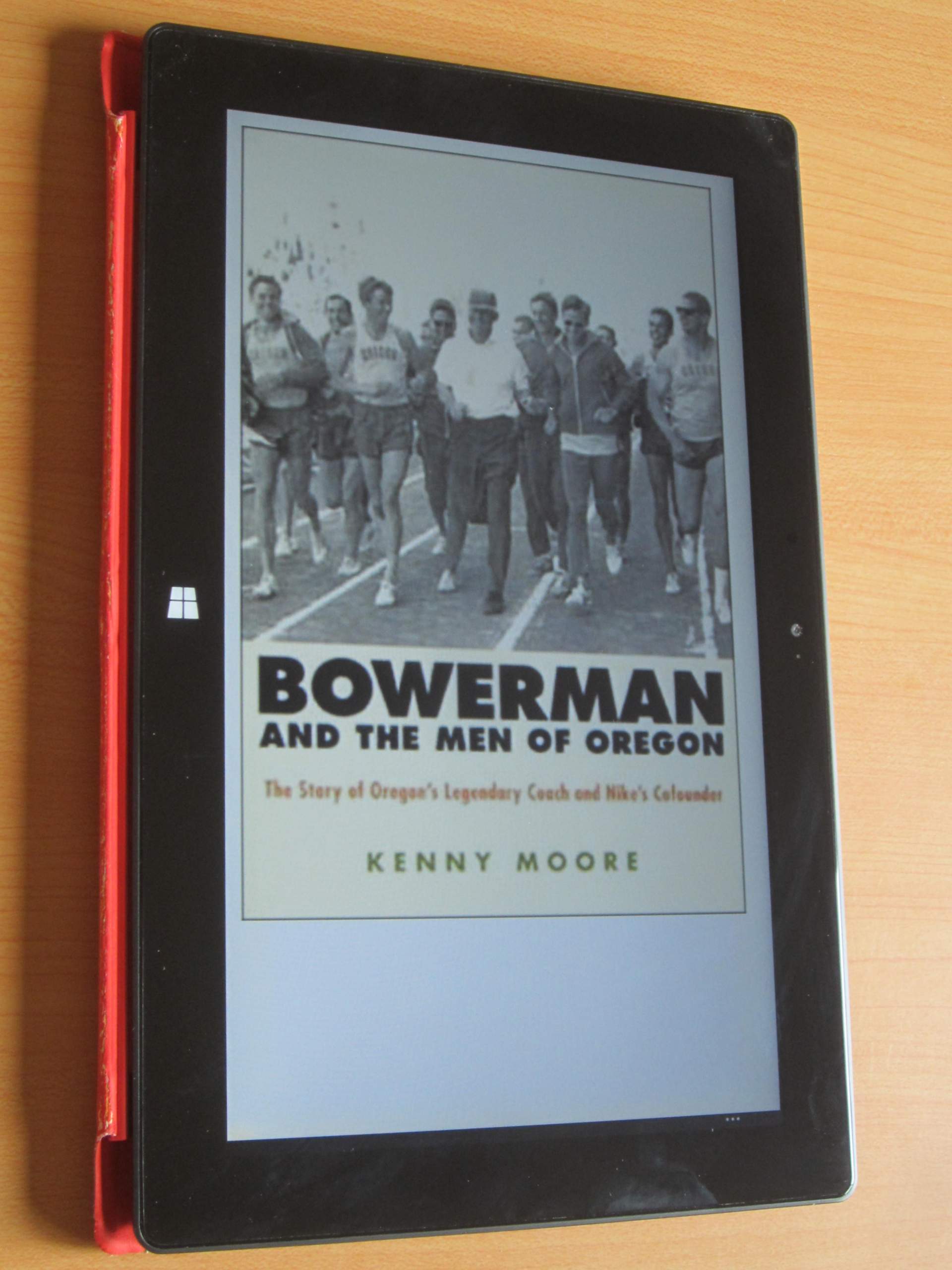 Felix! You're not moving away from Fort Collins are you?? ↩ Reply

Heh, clarification -- the real estate agent was for Tori. :) Also, I really love Fort Collins, and as if there was any doubt, coming out to Bend just confirmed that I made the right choice 2.5 years ago when I ultimately picked FtC over Bend as my home base. Bend is very nice too, but Fort Collins is a better fit for me at this point in life. Speaking of the Fort, I return there tomorrow! See you soon, Allison! ↩ Reply