Now that those goals are achieved, I am “retiring” from ultra-running—at least for the rest of the year, and perhaps the next several years. This way I can allocate resources (time, energy, and funds) to other pursuits, including things I have not done before, worthy causes and even non-athletic stuff.

Later this year, I may start running again, but it would be for health, fitness and fun (which means running, say, 5-15 miles a week, not >40!) It also would include more track and speed work and a greater focus on short races (e.g., 5k).

There’s also still the long-term goal of running a marathon a year and in each of the 50 states, but ever since qualifying for Boston, my marathon times are no longer important to me so I do not plan on devoting inordinate amounts of training time to this in the near-future. (After all, I did manage to complete my first marathon after doing a long run of just seven miles, and I fully believe I can complete future marathons with even less training that that!)

Of course, even though I won’t be running, that is not to say I will be completely inactive. In fact, I will be participating in a different sort of mega-race very soon.

Recap of the January 2005 Running Goals

The following goals, except for the first one that was conceived in 2001, were set in January 2005. 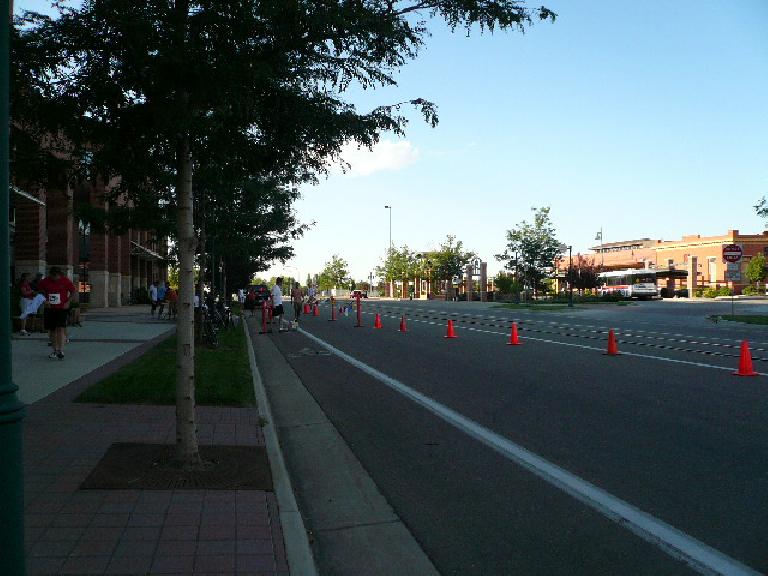