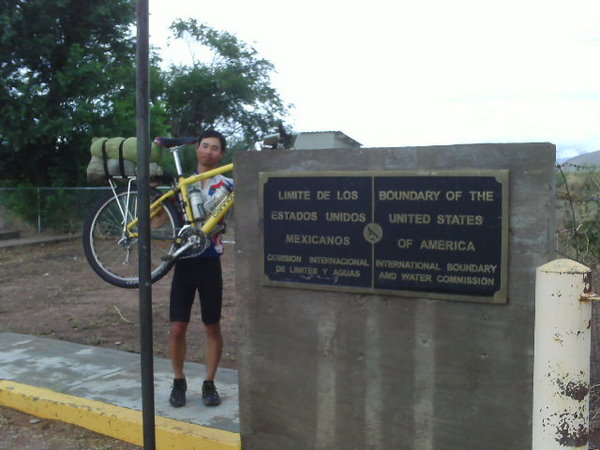 It’s been almost two weeks since arriving at the Mexico border and completing the Tour Divide mountain bike race, so this post is way overdue. Here is a bevy of excuses: numb hands that make it difficult to type; hundreds of e-mails and snail mails to catch up on; unpacking from not just the race, but the weeks of travel preceding it; a front and back yard waving weeds like flags as if to cry out, “tend to me!” after weeks of neglect; and a near-overwhelming amount of work of the paid variety.

But in no way does being busy diminish the gratitude I hold for the dozens of people who had helped me through the race. While this was supposed to be a self-supported, individual effort, I think every Tour Divide racer finished feeling that there is no way any of us could have completed this oft-absurd event completely alone. In my case, I’d like to thank all of the following people:

Seriously, thank you everyone!!!