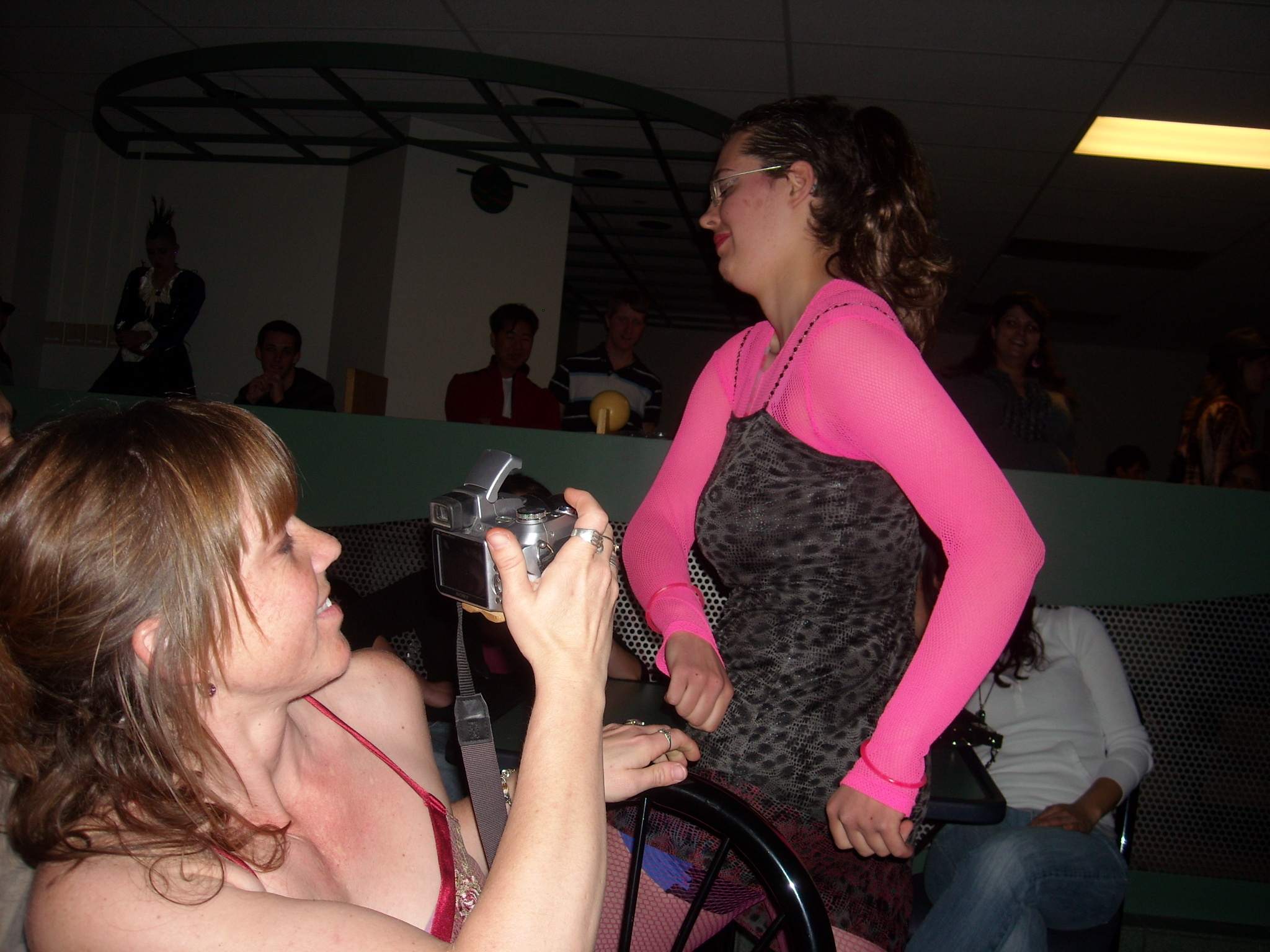 It’s not everyday that I get invited to a drag show—in fact, I never had even when I lived in the San Francisco Bay Area, which is home to a significant gay and lesbian population. But back then, I did not know my very fun gal-pal Ryan, who among other things has invited me to a Passion Party, roller skating nights, and even a strip club (unfortunately I could not make it to that one). For this weekend, she clarified that the show would “not feature drag racing cars” as to not confuse my car-happy mind.

Rather, it was a fundraiser at Colorado State University for Fort Collins’ LGBT community, which (like the Bay Area) is fairly substantial. It also turned out to be a lot of fun with performers prancing onstage and through the crowds in colorful outfits during comical/musical routines, often dispensing high-fives, hugs and kisses.

Of course, I also enjoyed hanging out with Ryan and other friends including Jesse, Prateek and Tanya. Ryan and Tanya probably had the most fun, with Ryan getting a couple smooches and Tanya going up to the stage to say hello to a friend, only to be pulled up and coerced into dancing (“like only a white girl can,” she later said). I actually thought she was pretty good.

After the show, Ryan and Tanya (who are straight) were even talking about doing a skit themselves for the next one. If they do, I won’t even need to be prodded into going by Ryan again; I am there!

sounds like a great night! good on you for supporting the LGBT community in colorado. ↩ Reply