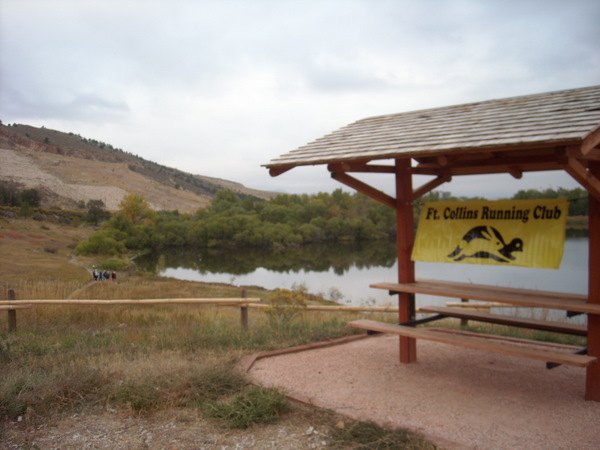 Felix, I should have run the one Nov. too when I had the Flu then I would have gotten 5 more points and a sweet staggered start time for Dec.

I was wondering where you were that day, Kenny! Yes, running with the flu would probably have helped with an even sweeter staggered start time in December. :) ↩ Reply

Kenny, I don't like your chances. I know the race director and he's on to your 'plan' ;-) ↩ Reply