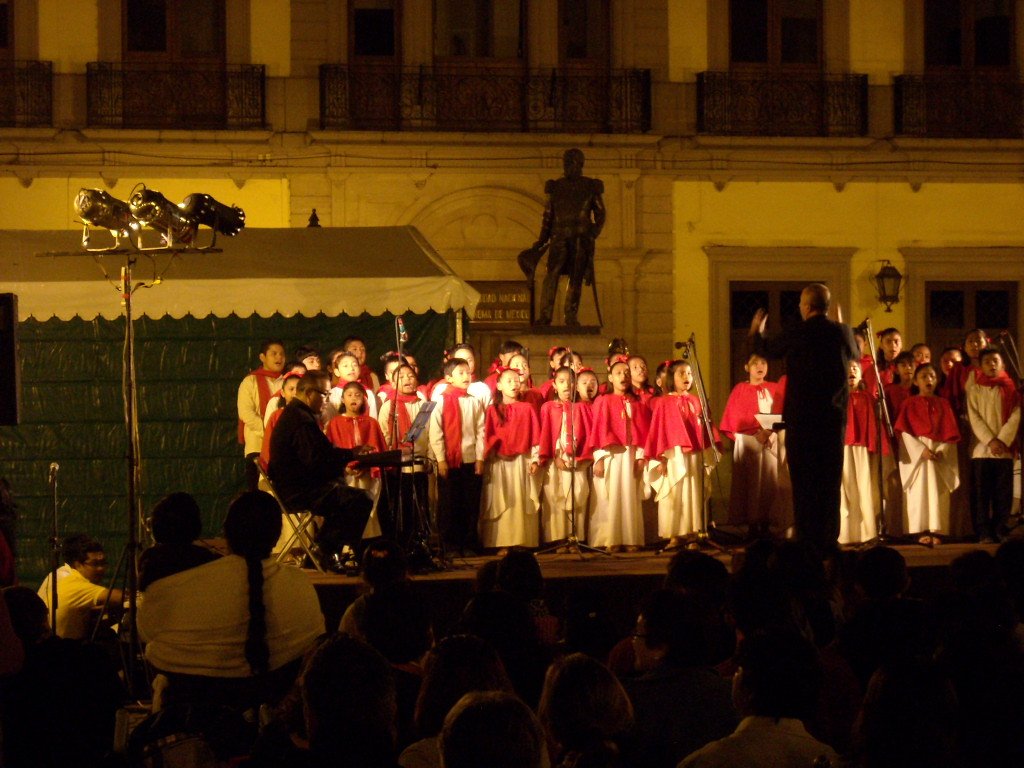 “I’m going to roll down the window,” I said to Sarah, “because I can hardly breathe.”

It wasn’t because the vehicle we were in was super stuffy or that the diesel fumes overwhelmed so the amount of oxygen in the air that I remarked about my impaired respiratory state. It was because my breathing was so constricted because Sarah and I were both sitting on the front passenger seat of a full taxi that had offered to take us back from Teotitlan del Valle to Oaxaca de Juárez. Before you imagine that this taxi was a whale-sized 1960s Oldsmobile Cutlass Supreme with a three-on-the-tree and bench seat the length of a sofa, let me assure you it was anything but. Instead, it was a compact 90s Nissan Sentra sedan with a stick shift on the floor and four other people (including the driver) already inside, hence the need to squeeze in like sardines.

Fortunately the ride was short enough that we neither got in an accident nor did I die from asphyxiation, and we were back in downtown Oaxaca right before it got dark. For the first time, we decided to eat dinner on the street, purchasing sopa de res y tacos con puerco from one of the many street vendors making food on metal carts with stoves heated by charcoal, gas or electricity. It was kind of like eating in food in the ghetto, except we agreed that the food quality was much better than an uppity restaurant (that used microwave ovens, no less) in Teotitlan we had lunch at earlier in the day.

After dinner, we encountered Santa Claus, a children’s choir singing Christmas carols, a parade featuring pimped-out cars and buxom Corona girls, an adult band with serious-looking musicians that nevertheless sang off-key, a quinceañera for a young lady dressed in what could have easily been mistaken for a wedding dress, and an acoustic two-man band. We also bought pastries in a panadería and went shopping in a mercado. It was certainly a full day.